by Jonathan Peter Wilkinson on December 8, 2021 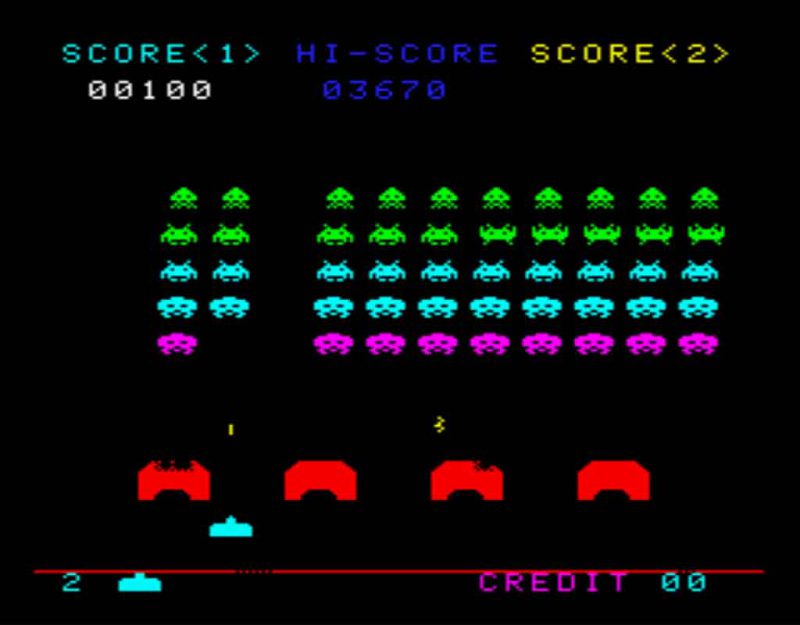 Mel Gibson portrays William Wallace as having said, “All men die, not all truly live.” This presents a paradox on a technical level. I cannot biologically die (or even pay taxes) if I never live in the first place. Wallace was not teaching a STEM class. Wallace refers to living as a shorthand for pursuing a worthwhile and praiseworthy existence.

Wallace, a historical figure from medival Scotland, comes from a European background. Pace Oswald Spengler, he therefore tends to have a spatial concept of reality. It contains Point A and subtends volume outward to an incomprehensible infinity. Spengler terms this geographical metaphysics as The Faustian World View.

“Faustian.” This is the word Oswald Spengler used to designate the “soul” of the West. He believed that Western civilization was driven by an unusually dynamic and expansive psyche. The “prime-symbol” of this Faustian soul was “pure and limitless space.” This soul had a “tendency towards the infinite,” a tendency most acutely expressed in modern mathematics.

Nature abhors a vacuum. Life will not survive in one. A finite amount of matter that dissipates unbounded over an infinite space will approach a state of minimum energy known as entropy. In colloquial terms, vacuums suck. Spengler posits that the Westerner seeks to fill that infinite space. This, again pace Spengler; leads to frustration.

Spengler refers to The Archetypical Westerner as Faustian because this person attempts a task only achievable by God. Theologians have defined GNON — the “God of nature or nature’s God” — as omnipotent, omnipresent, and omniscient. The GNON, by fulfilling this nature, fills the vacuum. The Westerner defines God in this fashion because this fulfills the fundamentally unreachable goal of the Faustian Soul.

Therefore, Spengler refers to The Archetypical Westerner as Faustian. An obvious delta exists between what a Westerner wants to perceive and what that individual has the bandwidth to subtend. This delta represents the extent to which we all fall short of possessing the necessary and sufficient traits of ominpotence, ominpresence, and omnisicience. This delta represents that empty feeling known as narrative void. If not defeated or accepted, this takes The Western Soul to Hell like Dr. Faustus.

Getting out of the rut, the slump, the gawdallmiddy midlife crisis, involves somehow either filling or coping down this narrative void. Filling this void is impossible. We do not even know the number of dimensions exist in the infinite space. Posit an infinite number of these infintie dimensions and it gets messy when everyone’s head pops. So let’s run out the Cope Guns.

Cope occurs at whatever level we all can support. It occurs when try for “meaningful work.” Absent meaningful work, there are what The Unabomber famously called surrogate activities.

We use the term “surrogate activity” to designate an activity that is directed toward an artificial goal that people set up for themselves merely in order to have some goal to work toward, or let us say, merely for the sake of the “fulfillment” that they get from pursuing the goal.

The Unabomber goes on to describe how this ultimately ends in failure. Maybe it becomes enough to make a smart introvert go live in the woods and mail out bombs.

When one does not have adequate opportunity to go through the power process the consequences are (depending on the individual and on the way the power process is disrupted) boredom, demoralization, low self-esteem, inferiority feelings, defeatism, depression, anxiety, guilt, frustration, hostility, spouse or child abuse, insatiable hedonism, abnormal sexual behavior, sleep disorders, eating disorders….

So if the guy who is able to major in Mathematics at Harvard and then write philosophical tracts athwart modernistic ennui on a level of Fyodor Mikhailovich Dostoevsky can’t cope, Little Old Moi must be screwed and tattoed. Not quite. The most in need of help with The Faustian Paradox have a time-honored method involving both self-knowledge and humility.

1) Don’t be like Faust enough to think that you have to become GNON. The closest a mere human will get is probably Skynet or The Matrix. Goethe and Marlowe were even less confident. Faust ended up being a petty little bugger dragged by his ankle into perdition.

2) Develop a less ambitious, but more balanced goal in life. Religions have thrived by explaining and marketing this concept. The old Baptist Hymn “Blessed Assurance” perfects the selling of this to an audience facing the narrative void.

A person with both a story and a song does not get tempted. We all have our limits. We all have our abilities. The narrative void spans a volume unfillable. Most of us will not have the DNA to become The Ubermench.

Unlike Faust, we can all find a nice patch of ground and fill in that portion of the narrative void. Like William Wallace, life will probably end up gutting us in the end. The victory attains when we do something of value before The Dutchman comes armed with the gaffing hook. That comes through rational equipoise and stolid determination. These attributes allow the capable person the capability of choosing an intelligent story and what we hope is a catchy song.

Otherwise, we push it too far. It becomes like Faustus. Cool story until the narrative debt comes due. Perhaps the entire decline of the west into crowdism and demotism came from a mob of would be Ubermenchen. If not even Ted Kaczynski could pull it off, most of the rest of us will fare far less well when we hit the limits of mortal hubris. The existential narrative void then feasts upon another shrivalled Faustian soul.