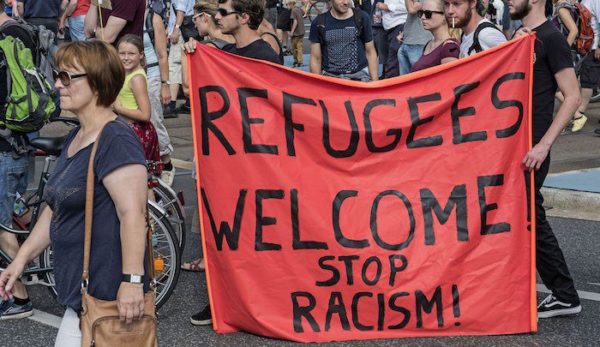 From an unlikely source:

We live in an age where bigots are newly emboldened. They treat supporters of anti-racism, feminism and LGBT rights like this: “You’ve had your party, now it’s over, and it’s our turn.” It is tempting to turn and retreat.

This accurately summarizes the Reagan/Thatcher revolution as well as the election of Donald J. Trump: the West is a fundamentally conservative place, but over the last thousand years has been under assault by liberalizing forces. At first, it gives in to these, and allows them to run amok, but then when the consequences of their actions become visible, they are rejected.

A fatal flaw within this rejection is that it does not clean up, i.e. remove the damage and bad laws left behind by the periodic Leftist takeovers such as in the 1930s, 1960s and 1990s.