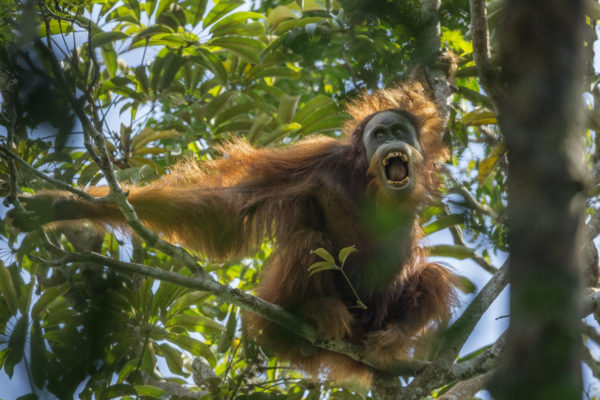 People complain about this site for racism, classism, etc. but its real sin — and vindication — is anti-humanism.

The illusion of our time is that all humans are the same. The reality is that we are all different, and a hierarchy of ability exists, which upsets those on the lower part of that hierarchy.

Some humans have more ability. If they develop it, they end up ahead of the rest. The ultimate taboo is noticing that there is a 1% of mental ability, moral integrity and character who should rule the rest of us, because our judgment is poor.

We see this daily. Monkeys look at the blue buttocks of another to become sexually aroused; we have Kim Kardashian shoving her buttocks in our faces. Bonobos offer sex to placate others; in offices, sugar daddies accept the conciliatory gestures of their subordinates. Monkeys hoot and howl when another tribe enters; we have sports and politics. And so on it goes… monkey behaviors are disguised behind costumes as “civilized,” when in fact they are the opposite.

Humans make fun of monkeys for being superstitious and driven by their emotions. And yet, every political speech is based on the Mysterious Foe and how good we will feel by vanquishing them.

There are only two solutions to the monkey within:

It seems heretical to oppose our monkey nature. Under egalitarianism, people are free to choose to be animals, after all. And our human problems are presented to us as the fault of external things, like institutions or belief systems, not our collective failing to restrain our impulses.

All that is good in human history comes from the few who have risen above oppressing the rest, knowing that the rest are still in the monkey stage. All that is bad comes from universal acceptance and inclusion, at which point the lowest common denominator of monkey behavior becomes the norm, and civilization dies.