Work Has Spiritual Value Only When Its Goal Has Meaning 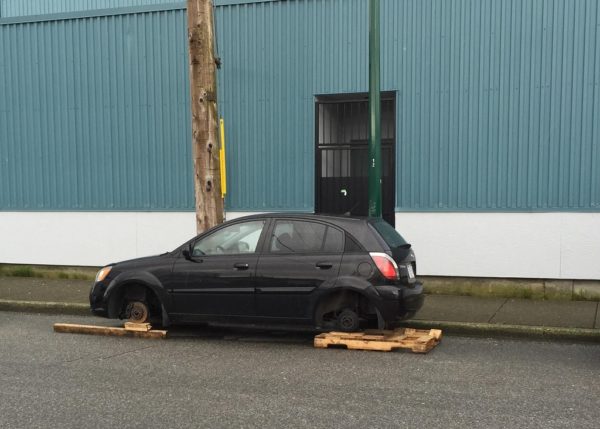 Damon Linker at The Week makes a powerful argument against Universal Basic Income (UBI), which in his view, deprives people of the spiritual importance of work:

If the idea had merit, it might make sense for the left to push the case, regardless of its immediate prospects. But the left should do no such thing â€” because a UBI would not address (and would actually intensify) the worst consequences of joblessness, which are not economic but rather psychological or spiritual.

When a job is lost, the economic hardship is real and requires a response. Unemployment insurance, food stamps, and the other programs that make up the safety net need to kick in. By all means, let’s strengthen these programs and add some new ones to help out. But they need to be temporary, a bridge to a new job â€” not because there’s a serious danger of the person falling into dependency on the government, as a Republican might suggest, but because a person who falls out of the workforce permanently will be prone to depression and other forms of psychological and spiritual degradation.

He is half-right, which is the best level of accuracy to have if you want your idea to get out there far and wide. A half-right idea can be debated constantly in every pub and classroom because the bad is bound up with the good, thus every person has something to praise and something to attack. It evokes audience participation well.

The correct part is that a UBI would — like socialism, and what is a UBI but backdoor socialism? — destroy personalities by giving people a life without purpose. The incorrect part is that this purpose can be found in work; in fact, work detracts from purpose, which is why almost everyone in our worker’s paradise is miserable, lonely and pointless. At least, most work is this way.

What type of work provides purpose? Work is a means to an end, and that means that the nature of work depends on its goal. No one feels bad when laboring to do something that improves civilization. This provides even more of a lift than “helping people” which usually means helping those who cannot or will not help themselves. If what we do gives to all, from this day forward, it feels good.

Naturally not every job can do this directly. Some must grow the food, stock the grocery stores, fix the sewers and so on. As long as these people can believe in their civilization and its future, this work becomes joyful. But a McJob in a cubicle? This contributes to nothing and gives no sense of meaning.

Those of us who are “antiwork Conservatives” have realized that work is a substitute for purpose in most people in the West. They face existential questions they cannot handle, so they rush off back to work… a distraction like television, wine, video games, sex, shopping and sports.

Work in itself is a substitute for the real thing, which is achievement. People feel achievement when they contribute to something that is more than temporary. When you give your time to make a civilization great for the future both near and distant, you feel this sense of achievement. Just attending a job does not give this feeling, although most people simply rationalize it as having done so because they want to feel like their lives are meaningful, in inverse proportion to how meaningful they actually are.

This is why, instead of a UBI, Amerika suggests an exchange of UBI for jobs that need doing but are not profitable. This would be a great way to reverse our civilization freefall into consumerism and democratic make-work activities.