How a conservative might implement Universal Basic Income (UBI) 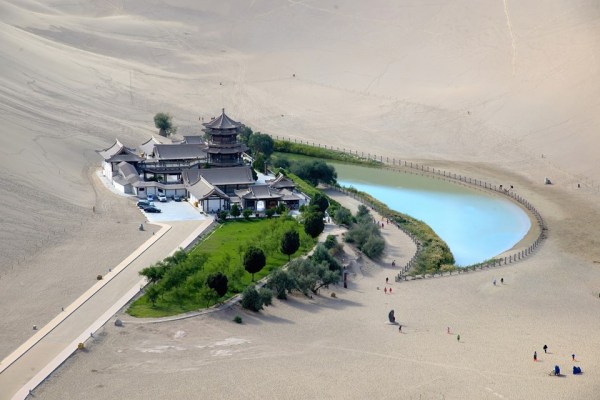 The hive mind buzzes lately with the idea of Universal Basic Income (UBI) or a salary paid to people for simply existing. The hype says that it will be cheaper than welfare and treat everyone well. Dissent says that it is just another freebie designed to buy votes. Both are correct to a degree.

UBI in its simplest form would be wealth redistribution at an honest level. Take from the productive, pay to the rest, and everyone can co-exist. Unfortunately, this denies Darwin and would essentially subsidize parasites until society collapses much like the Soviet Union and other egalitarian subsidy experiments.

On the other hand, like the negative income tax, it provides a more sensible vision of welfare. It would eliminate thousands of bureaucratic jobs and replace them with a simple form. It would also immediately fall prey to every scammer who could bureaucratically reanimate the dead, kidnap elderly and forge records. Then again, all welfare systems have these problems. In addition, if the benefits are good enough, people will stop going to minimum-wage jobs and costs will rise for all products which depend on entry-level labor, further taking income from the rest.

I propose a conservative vision of UBI: instead of being a universal income for just being human and “alive”, it should require a quid pro quo. That is, UBI would be a job. Citizens would receive UBI in exchange for some function of a minimal level. Instead of signing up for benefits because you are broke, you would sign up for “workfare” by which you perform a job that otherwise would not be economically sustainable.

For example, in a city like New York, many vacant lots, parking lots, abandoned buildings and neighborhoods are in states of disrepair. People could be paid UBI to curate these spaces. This role of curator is more complex than a regular job in that it does not involve narrowly defined function in a narrow scope, but involves all functions in a specific area. The curator of an empty lot would be responsible for “keeping it,” which includes mowing, removing weeds, disposing of litter, driving off homeless, and notifying the police of crimes in progress. The upside would be a safer city where no space would be truly anonymous and open for criminal activity.

Being as this is a conservative vision, however, the solution would not be central government and collective funding, but local government and local funding. Each community would pony up the funds to pay these workers in exchange for a corresponding decrease in national taxes. Ideally, a system like the original aristocracy would exist, where a local lord would own all the undeveloped land and collect taxes or rent from dwellings, which would enable this lord to offer both jobs and free housing to UBI employees.

Much as with all that we do as a society, we get more of what we subsidize. If we encourage welfare, we get more welfare recipients; if we encourage people to exchange their time for labor that benefits society, we get more engagement with society and fewer parasites. As it stands now, we have too many people in the workforce and to accommodate them employers have invented “make-work” jobs which are essentially jails where people perform repetitive functions. UBI could provide a benefit by keeping people out of the economically-competitive workforce and instead pay them for jobs which should be done, but are not economically feasible, such as conservation work, trash cleanup, removal of graffiti and vandalism, and monitoring of otherwise abandoned areas to prevent crime. In addition, UBI could pay two incomes where a wife opted to stay home and take care of the children.

The proposal articulated here will not be popular with UBI advocates. They want more welfare freebies. The entire left is a spectrum with Communism at the far end, and as it achieves more of its goals, it drifts closer to that far end. Welfare advocates want Socialism and will someday inevitably migrate that to Communism (totalitarian Socialism). Thus the thought of tying welfare to labor rankles them not because it is infeasible, but rather the opposite: it refutes their ideology by providing a working counter-example. But this form of UBI would discourage parasitism, encourage participation, and put people to work eradicating the social blight that has troubled this society for too long.

Growing pains | They will cut you out