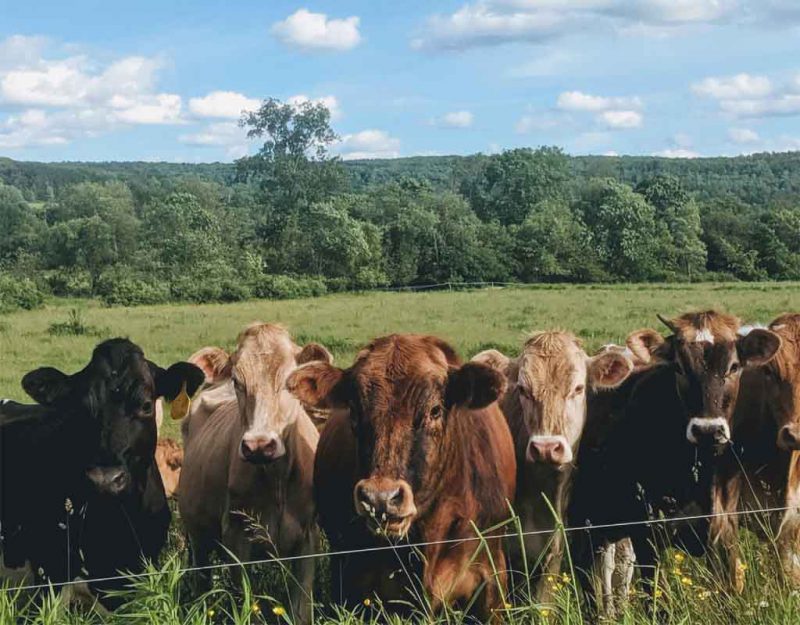 Right now, Bernie Sanders is leading his flock to Canada to protest the high cost of insulin that Americans pay. The Left-media, always ready for a new trend in which to fire up the drama engines and create an agitated echo chamber, is bleating on about how expensive insulin is.

However, what they forget is that they are talking about how expensive insulin is through their insurance, which reflects a number of grim realities. First, how inefficient insurance is as a means of acquiring healthcare, and next, the changing nature of insulin:

Why was a medicine more than 90 years old so expensive? He started looking into the history of insulin, and has published a paper about his findings in this week’s issue of the New England Journal of Medicine.

Then, in the 1970s, scientists developed a new technique they could use for insulin production, called recombinant DNA technology. It involves putting the human gene for insulin into bacteria, which then produce large quantities of the hormone.

Then, a funny thing happened, Greene says: “The older [animal] insulin, rather than remaining around on the market as a cheaper, older alternative, disappeared from the market.”

“In Canada, there actually is still an animal-derived insulin on the market, and that was really due to the efforts of consumer advocates,” Fugh-Berman says.

In other words, when insurance pays the bills, costs creep upward because they no longer reflect market realities, but what insurance is willing to provide. It then, as always happens with “free” services, starts rationing, which means that users must pay more for their drug.

While all this goes on, insulin is available over the counter for $25/10mL across America.

True, people may need several of those a week, but this is far from the crisis that the Leftists portray it to be, and far from an excessive markup:

Nonprofit organization T1International reports that some users have to pay up to $1,000 a month due to their health care coverage plan. However, the cost of production for a vial of most analog insulins is between $3.69 and $6.16, according to T1International.

At five to ten times cost, this is not as outrageous as people think, given that transportation, storage, and dispensing also add substantial costs. If we want cheaper insulin, perhaps the best option is to allow a more competitive market outside of insurance.