The wise man was always wise.
He simply didn’t know it. 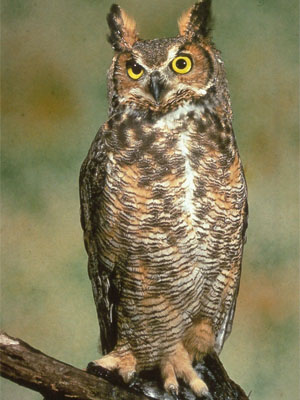 Many people specialize in labeling other people ‘stupid’.
This is a very odd phenomenon, but it must be a way to allow the stupid people, to feel less stupid, themselves.
The stupid man has this characteristic outlook:
If he hears, or reads, something he does not already know, or understand, he deems it ‘stupid’.
Whereas the wise man, hearing, or reading, something he does not already know, or understand, considers it as if it were true, and thus arrives at a considered knowledge, or understanding, of whatever it is he has heard, or read.
He investigates. He lets it be. He considers. And sees if it might be true.

The wise man says things that many have not heard before.
This is the nature of wisdom: few have heard of it.
If they have, then it is not wisdom, but general knowledge.
The wise man seeks to convert wisdom to general knowledge, yet in his wisdom, understands that this is not likely to happen.

Wisdom is paradoxical. True yet not-true.
True to those that can accept it. Not-true to those who can not.

The wise man is familiar with The Divine.
Not because he understands it, but because, for him, it clearly exists.
His own wisdom is proof of that.

Yet the wise man inhabits a life that is suffused with The Divine.
It would not occur to him to question it.
He is right, too: The Divine exists.

The wise man is content.
The stupid man is not.
This is the truth, for the wise man.