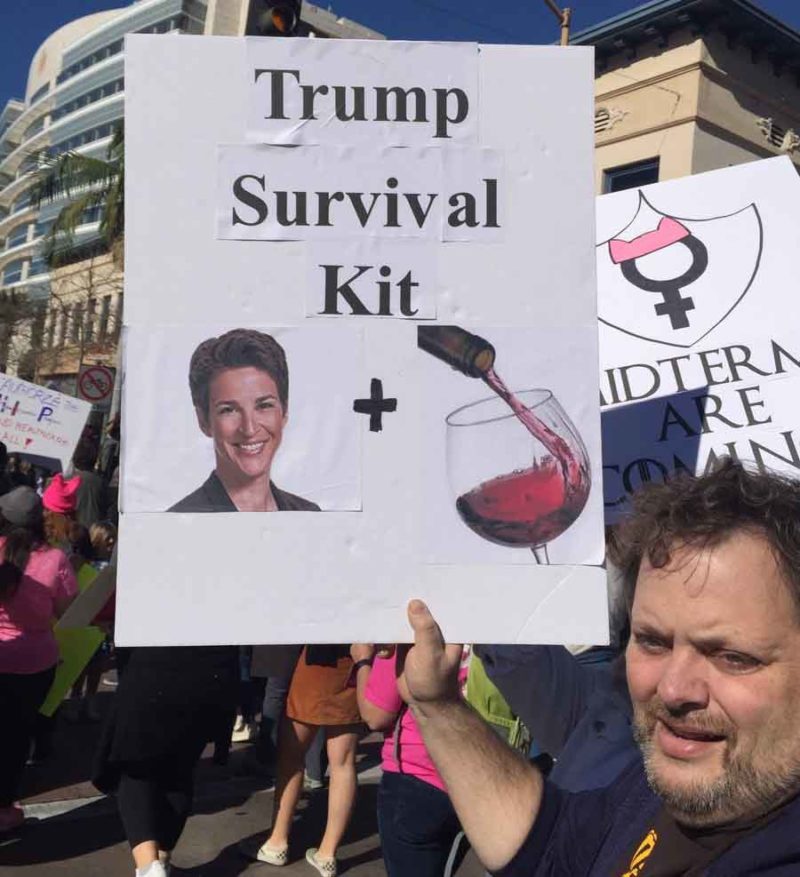 What do mentally retarded dogs and Leftists have in common? Quite a lot, possibly.

Scientists have discovered that excessive focus on being social may be a sign of Williams Syndrome, sometimes called Williams-Beuren Syndrome, which is similar in humans and dogs:

Williams syndrome, also known as Williams-Beuren syndrome, occurs when people are missing of a chunk of DNA containing about 27 genes. The syndrome affects about one in 10,000 people, and it is associated with a suite of mental and physical traits, including bubbly, extroverted personalities, a broad forehead, full cheeks, heart defects, intellectual disability and an affinity for music.

…One gene that popped out was WBSCR17, suggesting that it or other genes near it were important in dog evolution. This region of the genome is similar in dogs and humans, and the human version of WBSCR17 is located near the sequence that is deleted in people with Williams syndrome.

…When the researchers analyzed DNA from 16 of the dogs and eight of the wolves, the behavioral differences turned out to be correlated with variations in three genes — the WBSCR17 gene highlighted in the 2010 study, and two additional genes from within the canine equivalent of the Williams syndrome region.

Extroversion, intellectual disability, and likes music sounds a lot like the Leftist ideal. Given that most ideals reflect the self, but improved, this could show us a reason for the over-socialization of the Left and its tendencies toward excessive social behavior. In addition, its genetic basis could explain its prevalence.

Much as people like pets, or small animals that they control through some variant on Stockholm Syndrome, they may also prefer dumb, bubbly, inoffensive, and easily-controlled spouses. This process accelerates as society decays and more intelligent people stop trusting the judgment of others; a mindless subordinate is preferable to an independent thinker, in that view.

It could be that as societies decay, they give preference to Williams Syndrome breeding partners in women. This means that the best men will search out these human golden retrievers and reproduce with them, introducing those traits as a desired norm. In turn, those bloodlines will be spread around until the behavior is present everywhere in civilization.

Retribution Versus Rehabilitation | A Best-Case Fantasy For The Reign Of God-Emperor Trump, Part I