Why They Are Narcissists: Control Requires a Resisting Subject 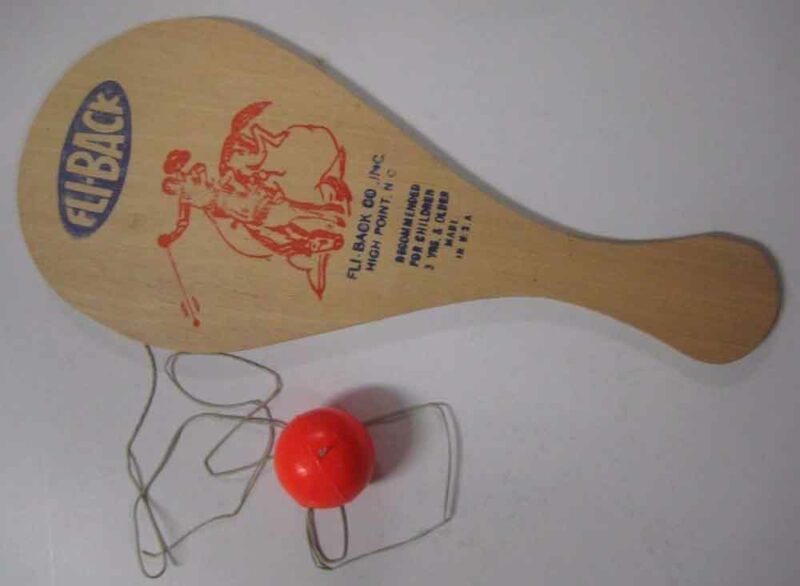 Humans come in two types: those who are aware of something beyond themselves and those who are not. A stable civilization no longer requires the prior type, and as a result naturally produces more of the latter. Over time, these take over and make individualism the norm.

Individualism, the root of all that we know of as “modernity” or the late stage of civilization, changes narcissism from a social negative into a social positive by extending the right to narcissism equally to all. At that point, the people aware of only themselves are legally protected and dominate all other groups.

For someone to believe in the bourgeois idea that their own comfort, wealth, and status alone matter and the question of maintaining civilization is moot, they must first be narcissistic or have adopted narcissism as a value. Otherwise, they become aware of the world larger than the individual and the bourgie notions dissipate.

From narcissism we get control, or the idea that the mental state of the individual can be made pleasant by limiting the methods others can use, effectively controlling their mental state in order to neutralize them. In a human group, only the neutered seem “safe,” and therefore popularity rewards universal neutering (a condition called “pacifism”).

Control however does not have agenda of its own other than perpetuation of itself, like a virus, cancer, or parasite. It achieves nothing except to, in the narcissist way, be defensive and clamp down further on power. In this way it is a kind of fatalism, or hopelessness regarding the world around us and its future.

As a result those who use control need a group to subjugate in order to feel that their power is secure. In this way, like other forms of narcissism, it depends on using others to maintain the mental state of the individual, mainly by feeling a sense of power from dominating them.

Narcissism of this nature resembles the old game “paddleball,” where the rubber ball attached to a string bounces off the face of the paddle. It cannot ever be hit toward a goal, only kept in a loop of beating it and having it surge back to repeat the cycle.

We see this nature in the most famous description of Control as a type of narcissistic control:

Control needs time in which to exercise control. Because control also needs opposition or acquiescence; otherwise, it ceases to be control. I control a hypnotized subject (at least partially); I control a slave, a dog, a worker; but if I establish complete control somehow, as by implanting electrodes in the brain, then my subject is little more than a tape recorder, a camera, a robot. You don’t control a tape recorder – you use it. Consider the distinction, and the impasse implicit here. All control systems try to make control as tight as possible, but at the same time, if they succeeded completely there would be nothing left to control. Suppose for example a control system installed electrodes in the brains of all prospective workers at birth. Control is now complete. Even the thought of rebellion is neurologically impossible. No police force is necessary. No psychological control is necessary, other than pressing buttons to achieve certain activations and operations.

When there is no more opposition, control becomes a meaningless proposition. It is highly questionable whether a human organism could survive complete control. There would be nothing there. No persons there. Life is will (motivation) and the workers would no longer be alive, perhaps literally. The concept of suggestion as a complete technique presupposes that control is partial and not complete. You do not have to give suggestions to your tape recorder nor subject it to pain and coercion or persuasion.

Consider a control situation: ten people in a lifeboat. two armed self-appointed leaders force the other eight to do the rowing while they dispose of the food and water, keeping most of it for themselves an doling out only enough to keep the other eight rowing. The two leaders now need to exercise control to maintain an advantageous position which they could not hold without it. Here the method of control is force – the possession of guns. Decontrol would be accomplished by overpowering the leaders and taking their guns. This effected, it would be advantageous to kill them at once. So once embarked on a policy of control, the leaders must continue the policy as a matter of self-preservation. Who, then, needs to control others but those who protect by such control a position of relative advantage? Why do they need to exercise control? Because they would soon lose this position and advantage and in many cases their lives as well, if they relinquished control.

Those who wield power well do so because they achieve something outside of the power itself. They make prosperous nations, avoid crises, enhance quality, and lead from the front. They will have detractors because any good leader will touch on topics that make people feel unsafe and small, but their rule has purpose.

Like all things in nature which serve a purpose, therefore, they tend to remain until subverted, which happens when prosperity makes survival easy enough that the detractors multiply and, having no purpose, bring others into their quest of blaming leadership instead of addressing their own personal problems.

In this way, like all narcissists, they are projecting, or acting as if they were correct in order to see how the world responds. They not only need feedback from the world but crave it because their identity as a narcissist requires that they take great delight in smashing it down.

Like that game of paddleball, the ball never goes anywhere, only cycles between the paddle and the air, giving the user a sense of pounding something into oblivion without it possibly escaping because it is tied to them. In the same way, the narcissist seeks a victim-pet that it can torture and in doing so, feel more alive.

People who project doubt their own validity. They are not concerned with whether they are right; as narcissists, anything they say, especially Utopian stuff, is to manipulate others and they do not take it seriously at all. To them, it is a way of getting power by fooling others.

Those who doubt their own validity tend to seek validation from others, even if in a negative form, because the attention gives the person seeking validity a sense of being relevant and important. Those who negate what they say can be designed enemies and their opposition taken as confirmation that the position is valid.

Narcissists fundamentally believe that they are the center of the universe and/or the only real people there, so they need other people to symbolize themselves through opposition. By smashing down this opposition, the narcissist feels like he has won an argument with himself.

This parallels political correctness and Control generally, where by limiting methods that others can use, the manipulator forces them to adopt methods which change their mental state to one of compliance with the desired objective, therefore making the false appearance of a consensus.

In the same way, you will find that the most pretentious, arrogant, and domineering people are usually the least confident. They cannot validate their own ideas or existence, so they depend on projecting validity onto others and then beating down dissent so that it can be concluded that the group approves of the idea.

To some degree, we all realize that this pretense conceals a secret doubt, and therefore that it is unwise to trust self-promoters:

Those who boast, project, or manipulate have revealed that they are unstable and uncertain in their power. They depend on having weaker people around them who are unable to realize the manipulation so that these can be whipped into a false consensus.

This false consensus then springs on others like an attack. The group follows the narcissistic pattern: it presents itself and then destroys any dissenters, leaving only agreement, at which point the consensus is assumed and the group takes over by default.

It then wages a variant of its warfare on the captive group. It removes any effective methods of problem-solving from that group, then torments them with the futility of their existence, since it makes them feel powerful to have neutered and destabilized all of the people around them.

This also serves a control method because people disconnect from anything but the symbol. There is only obedience; if you obey, the group accepts you. Since nothing will solve the problems anyway, all plans are arbitrary and exist only to signal obedience or who is the dissenter who will get bullied next.

From Burroughs, an example of this method:

They will give you more food and water, but not allow you to have enough that you can act independently, so you are always dependent on them for supplies, and they may take them away at any time. In the same way, they let you have a little social approval, but not enough that you can ever supplant those in control.

Building a society around individualism — the idea that the individual is more important than culture, nature, hierarchy, and history — necessarily creates narcissism, and narcissism by its conjectural nature based in assumptions requires Control.

All human societies die this way, and until we think our way out of this “Mean Girls” psychology, none of us will ever thrive for long and will be replaced by animated ruins in the third-world style of fallen empires like Rome and Athens.