Why The Left Is Attacking Free Speech 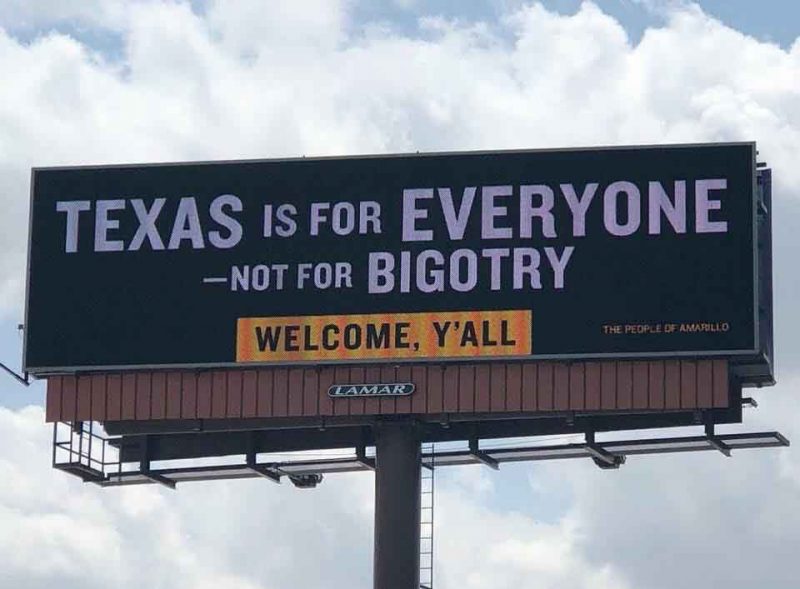 A good rule of thumb regarding the Left can be formulated this way: whatever they are attacking is probably some sort of social order, because the Left are egalitarians and in order for everyone to be “equal,” there cannot be any order larger than the individual, because failing to live up to that causes people to lose social status.

That would make them less than equal.

You might say the word “equal” in a Vincent Price voice to imply that it is magic, supernatural, metaphysical, superstition, or otherwise out of this world. You would be right to do so; equality is never really defined except for the idea that we treat everyone the same despite them being different in ability.

In reality, equality always requires penalizing that more-than-equal to benefit the less-than-equal. If you have a group of people of uneven heights, you cannot raise up the shorter, so instead you force the taller to run slower or walk on their knees or something. All egalitarian missions eventually go this way.

The Left therefore attacks anything that might allow some to distinguish themselves and thus escape the squirming mire of the herd in which the Left dwells. It is like being the best local band in your small Texas town, the one that might make it big. Everyone else will hate you because you have prospects that they do not.

Blockhead conservatives like to pretend that those B-level bands just need to “work hard(er)” and magically, they will become Mozarts or Slayers. In reality, the people who make it big work hard, but they are also natively talented. Some are born to be musicians and they have a greater aptitude than others.

The sane local bands realize this and their members go on to do other things. Something that you do but are not really gifted at is a hobby, or a chance to gradually improve, and hobbyists never get beyond being weekend bands in a local scene. Their members keep the band as a hobby but move on to something else for their calling.

For example, if you are less-than-equal as a musician but have a gift for woodworking, swap the two and make woodworking your calling and your band your hobby. Stop trying to make it big on the national scene as a musician, and start trying to break out as a woodworker. Or computer programmer, or sous chef, or what have you.

Leftists hate this kind of realistic thinking. They would rather live in a world where every band is mediocre and every person has a chance to participate than one in which we choose the best and elevate them so everyone can enjoy what they achieve.

A Leftist paradise might involve a radio station that plays the music of its citizens in alphabetical order by name. That way, they think, they are being perfectly fair. In reality, they have robbed musicians of the chance to be excellent, and so the talented will flee the music scene entirely and take up woodworking instead.

That reveals in microcosm what happened to both the French economy after the Revolution and the Soviet economy under Communism: since excellence was not rewarded, the excellent hid and the mediocre took over, resulting in a general decline of quality and ultimately, economic and social collapse.

As we enter into a time where people are wholesale rejecting Leftism because after fifty years of solid gains it has failed to produce what it promised and has instead brought a Blade Runner style dystopia, Leftists are trying to hold onto power by preventing anyone from breaking away, going their own way, and succeeding to the degree that they are more-than-equal.

Excellence scares Leftists into submission. When it arises, people defect from the Left because even if it is not you who is on stage, it is better to have good music than average music. Same with farmers, brain surgeons, police officers, computer programmers, bus drivers, soldiers, and leaders.

The court’s five conservative members, citing the First Amendment, had just dealt public unions a devastating blow. The day before, the same majority had used the First Amendment to reject a California law requiring religiously oriented “crisis pregnancy centers” to provide women with information about abortion.

“Compelling individuals to mouth support for views they find objectionable violates that cardinal constitutional command, and in most contexts, any such effort would be universally condemned,” he wrote. “Suppose, for example, that the State of Illinois required all residents to sign a document expressing support for a particular set of positions on controversial public issues — say, the platform of one of the major political parties. No one, we trust, would seriously argue that the First Amendment permits this.”

The Left seems baffled because in their view, as Leftists they are underdogs and conservatives are the oppressors, but upon looking at a string of Leftist victories in the courts and legislature, few others see it this way. Conservatives are the underdogs now, defending their way of life against a government which wants to shape them into ideologically-conforming behavior through control of speech.

The courts have seen that when Leftists are in control, people are being forced into making Leftist speech, and the best antidote to that is to allow not just freedom of speech but freedom of association. This allows people to break away from the cloying herd that follows the Left and to pursue their own ways, which if they succeed will then compete with the Left.

Naturally the Leftist cloud-mind is not pleased with this.

The math stands against them however. In 1968, neo-Communists took over the West and displaced its WASP leaders by promising, instead of that old fascist calcified order, a new paradise of tolerance, pluralism, diversity, feminism, gay rights, and acceptance.

Those people elbowed out the older and wiser people, and took over as they matured in the 1990s, then brainwashed an entire generation into believing their neurotic nonsense. Those kids elected Barack Obama, which was supposed to be the Leftist Singularity when all came true.

Celebrations abounded. The old order was well and truly dead: a nation founded by Western Europeans for Western Europeans had now humbled itself, died in a paroxysm of guilt, and elected a black man as president. Not just a black man, but a Leftist black man who smoked weed and had sex with white girls.

Leftists love inversions like these because they destroy order and power structures. Instead of having one right way of doing things, everything was right and everyone was equal, which meant that no one could be found wrong by a social order and hierarchy… that is, unless they failed to be Leftist.

2018 occurs fifty years after 1968, and as often happens at such commemorative distances of time, we are re-assessing 1968. It feels like the USSR, instead of being defeated, just crossed shores to be the “new” USA and EU. It took on the form of a capitalist state, and kept marching toward the ultimate Leftist goal of Utopia through progress toward equality.

It may have happened in 1968 because we were fighting a war against Communists in Vietnam, which meant that neurotics in the West could feel special for adopting the dogma of our enemies. It may have happened because our WW2 propaganda required us to be anti-Hitler, which left his mirror image, Stalin-era Communism.

However it occurred, this historical transition means that now, the Leftists are the old and calcified order and conservatives are the insurgents. We are battling a system every bit as controlling and failed as the USSR. For our resistance, we have chosen a simple method.

Instead of demanding that others follow our lead, as Leftists do, we employ a direct solution: we do not obey, conform, and follow the herd. We instead want the right to do things our way, which if Communism is the ultimate expression of human desire, goes instead to nature, the gods, and any order larger than the individual.

As part of going its own way, the Right wants the ability to have its speech, which because political correctness gatekeeps what can be said, must occur in a separate space from that in which Leftists discourse. Ironically, this was an argument advanced by the Left regarding minority speech:

This leads to a delicate and controversial question: To affirm the value of freedom of speech, and to keep from silencing others unethically, when may we encourage people to choose their words more carefully, or tell them they ought to have kept silent? When should we say that, although someone had the right to say what he said, his saying it was a problem? Even the most avid proponent of freedom of speech cannot avoid this issue. When people disagree about who should say what to whom — and how — either someone has to keep mum, or someone’s speech act will come in for criticism.

…Part of it is that, when people lower down in social and institutional hierarchies criticize the speech acts of those higher up, it often reads as insubordination, defiance, or insolence. When things go the other way, it tends to read as business as usual.

…Oppressed people are often met with the political analogue of stonewalling. In order to be heard, they need to shout; and when they shout, they are told to lower their voices. They may be able to speak, but have little hope of being listened to.

Conservatives are shouting to the Left that we are seeing that Leftism, after fifty years, is not working so well; in fact, it has made everything terrible, including a fundamental transformation of America that left America unrecognizable to many of us. The Left, by claiming our speech is not politically correct, simply filters out this information and demands more Leftism as if it were the only moral way forward.

The conservative response has been to call the Left totalitarian. If we cannot mention consistent observations about reality, we are not having a discussion; we are being preached to. In response to that, the Right has broken away and gone toward having its own spaces because the Left has made conversation with the Left impossible.

If there is a term for the Trump era, it will be “breakaway,” meaning that Leftism won, but it conquered a target in the past and not the future. It took over America and, outside of the Reagan years, pretty much dominated, creating a new America with its diversity and pluralism.

At the same time, this new America proved to be more like the third-world countries the diversity came from where people always vote Leftist and always live in corrupt, crime-ridden kleptocracies. We do not want that future, so we are breaking away and creating a new America and a new Europe.

The Left, who are being left behind, may find this problematic, but no one is listening any longer.