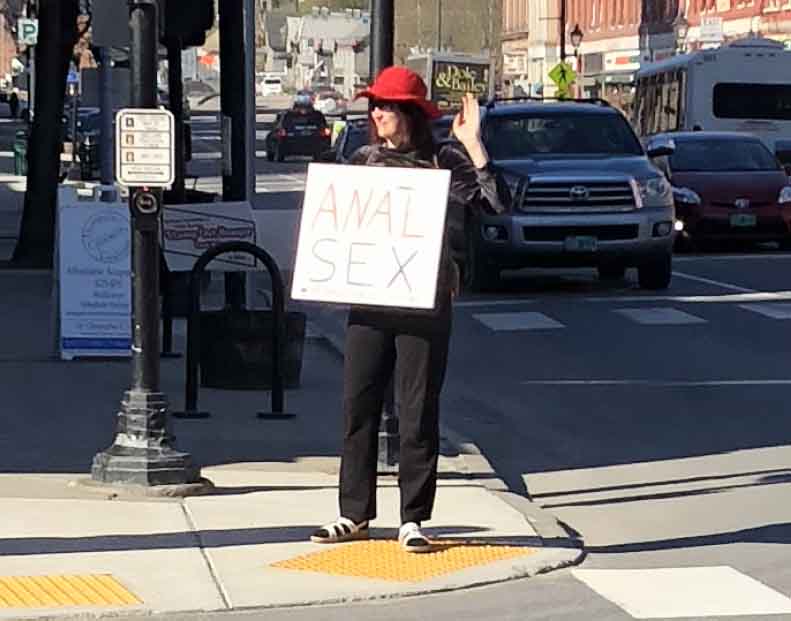 It had been a while since God created the races, so he decided to check in on Earth and see how things were going. Looking down upon the world of the nineteenth century he saw a bunch of white guys running around all over the planet.

“Wow, you guys really took off,” he said.

“Thanks,” said the white collective consciousness.

“Yeah, you’re really successful, so sorry to break the news like this, but you guys gotta go.”

“Well, the truth is you guys don’t rape much.”

“Hey, we’ve been executing people for that for a long time, we really try to make sure that doesn’t happen, and — wait, did you say you don’t like us because we don’t rape much?”

“Yeah, you’re really lame. I’m going to replace you with some other races that rape more. Because I love rape.”

“Rape is great. It’s awesome! I could have told you guys if you had asked, but I mean really, why would you even need to ask? How weird and stupid do you have to get to think rape is bad?”

“Is this some kind of moral character pop quiz? We actually don’t like rape. We’re not pretending. We’re against rape for real.”

“You’re destined for extinction. I’m throwing you out, all because you guys don’t rape as much as the other races (well some of the Asians are exceptional, but don’t get me started on the Asians), and I would rather have in existence souls that are more attuned to rape. I just want to see more of it, and this is absolutely definitely for real, yep, you whites are divinely fated to die out and that really is real, this story isn’t fake at all.”

“OK, I guess we’re done for, then,” said the whites. “We’re a bad people who deserve to go extinct. That’s a clear truth that follows from the verified fact that God likes rape.”

And then the whites handed over their homelands to other peoples and just died out. True story.