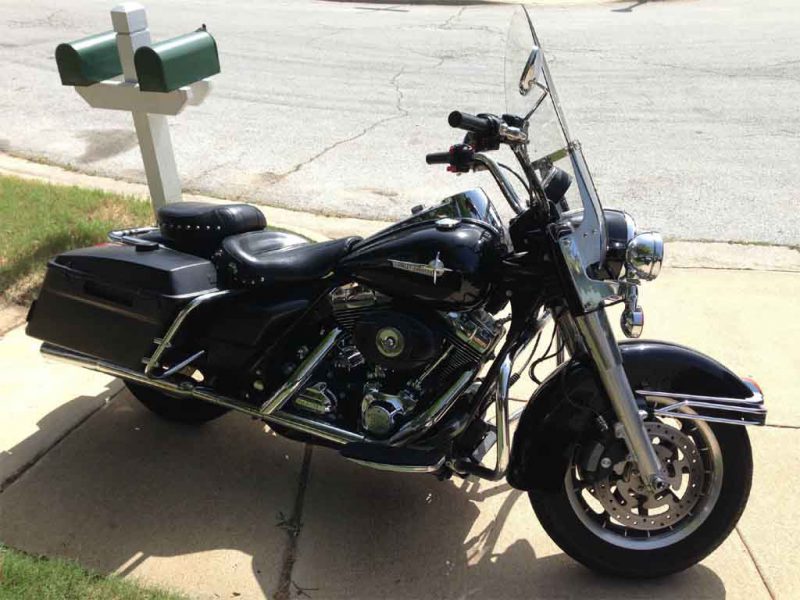 The key to understanding Leftists comes from recognizing their political positions as the result of not having found a coherent direction. When all else fails, find someone to blame and claim that you had a plan, but they interrupted it. This is why Leftist chatter resembles a neurotic witch hunt more than a conscious direction.

This week, Leftists are worrying themselves — as a way of imparting their neurotic worry to you, sort of like that old joke about how in Soviet Russia, you may not be interested in government, but government is interested in you — about Donald Trump taking a strong stance against the people exploiting American exports.

This means that these countries get to sell their products for high margins here in the USA, but buy less of our stuff, which means a net outflow of money from the USA to the rest of the world. Socialists adore this, as they do any wealth transfer, because it affirms their view that whoever is on top is bad and should subsidize everyone else.

One neurotic whimper came about regarding concerns as Harley-Davidson moves offshore:

The Wisconsin company said on Monday it would shift some production of its bikes overseas to avoid stiff retaliatory tariffs imposed by the European Union in response to Mr. Trump’s trade measures. The company said the move “is not the company’s preference, but represents the only sustainable option to make its motorcycles accessible to customers in the E.U. and maintain a viable business in Europe.”

…Mr. Trump accused Harley-Davidson of using the tariffs as “an excuse” to move production out of the United States but insisted in a tweet on Monday that his trade strategy would still work. “Surprised that Harley-Davidson, of all companies, would be the first to wave the White Flag,” he said. “I fought hard for them and ultimately they will not pay tariffs selling into the E.U., which has hurt us badly on trade.”

…On Monday, the company said the tariffs on its motorcycles had increased to 31 percent from 6 percent, adding, on average, $2,200 to every motorcycle exported from the United States to Europe.

If you still believe The New York Times at first glance, you probably should second-guess your media choices. No source is unbiased, but some sources go out of their way to spread doubt and craftily subvert anything healthy that is occurring, and the NYT is one of them.

For some reason, Harley-Davidson has played into this strategy, although it may merely be in order to soften the blow that an iconic brand is leaving America for a much simpler reason: it is having trouble selling motorcycles in the post-Obamacare, low disposable income America.

Earlier this year, Harley-Davidson announced that its US sales had fallen dramatically:

Harley and other makers of cruiser and touring motorcycles have seen their sales remain flat or fall as the economy has slipped in some states and interest in motorcycling, overall, hasn’t been as strong.

The world’s largest manufacturer of heavyweight bikes saw a 40% drop in its third-quarter 2017 profit, to $68.2 million from $114.1 million in the same period a year earlier.

In the United States, Harley and other motorcycle manufacturers are caught between two customer demographic trends: millennials who aren’t widely embracing the motorcycling lifestyle, and baby boomers who are aging out of riding. They’ve also seen sales decline in some states, including Texas, where the economy took a tumble.

During the Obama years, rising healthcare bills — brought on by an attempt to make socialized medicine work in a country that is half first-world and half third-world — effectively eliminated middle class disposable income. The first things to go were weekend vehicles, and so not surprisingly, Harley-Davidson has taken a hit.

Even more, riding motorcycles on the open road is a thing of the past. In diverse America, the roads are chaotic third-world style Mad Max “every man for himself” processions in which one feels fortunate to survive. It is no longer affordable, fun, and relaxing to take a Harley out for the weekend.

This means that Harley-Davidson has to look at other markets than the US. It will take years for the middle class to recover from the dual losses of Obamacare over-taxation and a 40% drop in currency value that happened under third-world style president Barack Obama, and millennials will never see the iconic brand as important as it once was.

When your future markets are Europe, Asia, and the Middle East, there is no point keeping production in a country with high labor costs. Harley-Davidson was destined to flee as soon as its quarterly figures came in, and it figured it was better to blame tariffs than admit that its brand is failing lest its new markets get wind of that.

In fact, the move overseas has been happening for some time:

If you want to complain about Harley-Davidson, blame the high cost of American labor and the low interest of Americans in luxuries that they could enjoy and afford in 1980s America but have no ability to use now. It makes no sense to blame Trump or tariffs, since those occurred after the fact and did not influence the move.