Why “Studies” Fail and Why the Left Loves Them 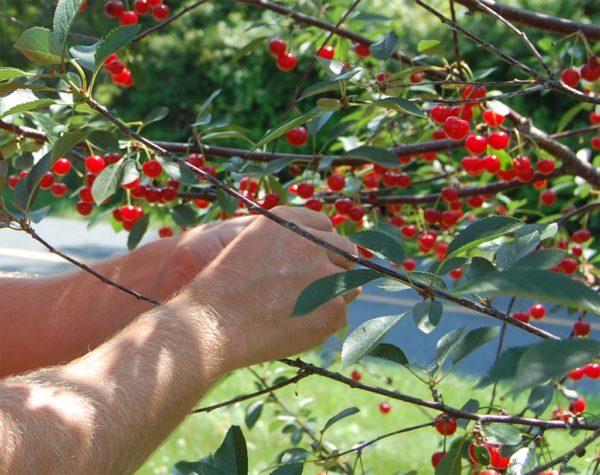 The Left loves studies. For those who do not know this term, which is thrown about in Leftist circles, “studies” refers to any purportedly scientific assessment of data. They look objective. They seem irrefutable! And yet they are often wrong or draw wrong conclusions because of poor logic in their conclusions, which means that data may be correct, but is unrepresentative of what the study purports to “prove.”

Every decade or so, a new spate of studies come out which disprove the old, and yet we continue to rely on the same methods, which are flawed on a philosophical level because they do not understand cause and effect or are guilty of “cherry picking,” where the authors find facts to fit their theory, instead of choosing their theory based on the totality of the facts.

We can see this confusion manifest in a recent assessment that the Brexit vote was caused by “low levels of education” instead of inner choices:

The paper, published in the peer-reviewed journal World Development, applied a multivariate regression analysis and logit model to areas of the country to identify why people voted the way they did.

The level of higher education in an area was far more important than age, gender, the number of immigrants, or income in predicting the way an area voted, the researchers found.

…The researchers also found that a lower rate of turnout â€“ by just 7 per cent â€“ would also likely have changed the result to Remain.

In other words, higher education in an area correlates to that area voting against Brexit, which misses the point of who is voting. Neighborhoods with more higher education, we are led to assume, magically transform people into anti-Brexit voters because they are informed. More likely is that those who have the ability go on to higher education, and possibly thanks to what they have “learned” there, go on to pick neighborhoods which reflect their social group.

The implication is that if we just educated everyone really hard, they would receive the propaganda and do the “right” thing by voting against Brexit. In reality, these distinctions were cut in stone because only some can go on to higher education, and they group with others who reflect the propaganda they were taught, instead of the other way around, which is that education transforms people into Remain voters.

A more blatant example can be found in this politicized study which purports to analyze lynching:

The slightest transgression could spur violence, the Equal Justice Initiative found, as it documented 3,959 victims of lynching in a dozen Southern states.

The group said it found 700 more lynchings of black people in the region than had been previously reported. The research took five years and covered 1877 to 1950, the period from the end of post-Civil War Reconstruction to the years immediately following World War Two.

…The report cited a 1940 incident in which Jesse Thornton was lynched in Alabama for not saying â€œMisterâ€ as he talked to a white police officer.

In 1916, men lynched Jeff Brown for accidentally bumping into a white girl as he ran to catch a train, the report said.

Here we see a lack of cause and effect. Pretext does not equal cause. If we leave out the cause, and look only at the pretext, these events seem worse than they are. Naturally, the “Equal Justice Initiative” has no motivation to find more lynchings so that it can solicit more donations or gain fame for itself.

If humanity is to get ahead, it will be by discovering reality, which is both more complex than humans anticipate, and requires less complexity imposed upon it through the categories and filters we use to force it to conform to our expectations. “Studies” are only one part of this; even the way we notice reality is corrupted by this tendency, which originates in The Enlightenment™-era notions of humans are the prime goal and assessor of any action.

A more sensible view is to see humanity as not inert and identical objects who react the same way to the same stimulus, but as people capable of moral choice relative to their innate abilities. From this perspective, we see how studies miss out on the many reasons why results in different cases may be similar, and how essential it is to understand our world more than ourselves.

Why National Socialism and White Nationalism Have Become Obsolete | Anarchy, Confederacy and Tyranny