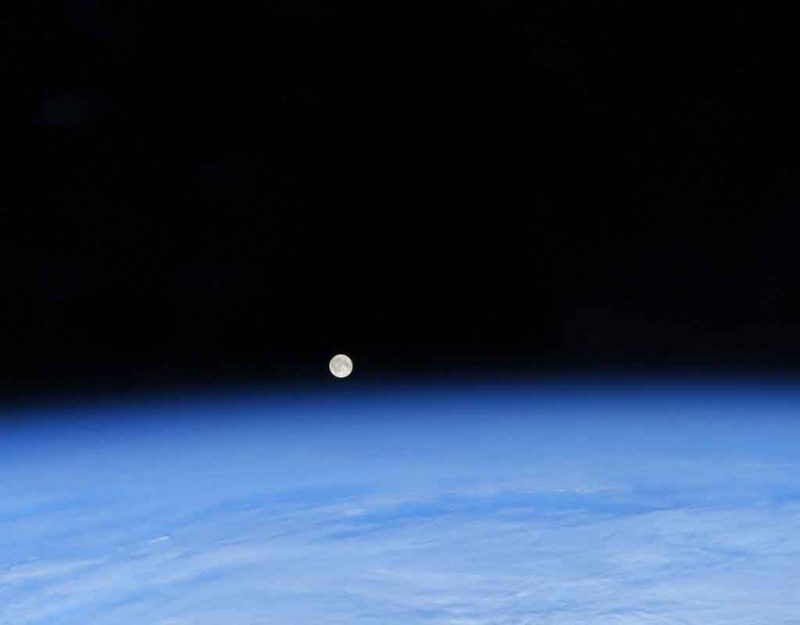 Humans love the idea of centralized and equal power. That way, they create one government that treats its citizens like items on an assembly line, stamping them equally with the same justice. No one is left out, excluded, or treated differently based on their abilities.

This creates a problem, in now there is a singular authority which can be seized or manipulated, saving the much greater effort of influencing everyone indirectly. If you capture a government, you simply order people to think or do as you want, or change the reward structure to make that happen.

Organic structures like social class, aristocracy, and culture work against this by having strong leadership at the top that is a person not a role, tying them into that office through land ownership and a life term, and then having a cascade of tiers that rule as local delegates.

In our brilliant modern time, we have become seduced by the mental drug of egalitarianism/individualism, which then forms a centralized power of itself: whoever interprets the dogma becomes master of those who follow the dogma.

Central dogma manifests in all institutions and vertical parallels (silos) of human existence. This means that media, academia, business, government, and non-profits all bleat the same thing, in different variations, with synchronized timing.

During the years after the Great Recession of 2008, distrust with the narrative has spread. We did everything we were told to do, and yet the economy cratered, and never really came back. It made us wonder if we were not taking money from useful activity and spending it on political dreams.

These could be seen as an antechamber to the more extreme beliefs that reject the narrative, like the alt-right, anarcho-capitalism, tribalism, survivalism, and evangelicals. Once you reject a fact of history as we are taught it, you have rejected the legitimacy of the system as a whole.

I see this pattern as well in 9-11 truthers, Holocaust revisionists, JFK assassination theorists, and indeed in “conspiracy theory” in general. The big important point is that these people are rejecting the narrative of the system and saying that it is illegitimate.

Anti-vaxxers, Flat Earthers, and anti-mooners have simply chosen a gentler and less controversial path. The message remains the same: I reject The System. This allows them to find others who are outsiders and made friends and family.

When you see how fundamentally broken this world is, you also realize that it happens through a conspiracy of details and not any big, easily identifiable stuff. As a result, you must go searching for metaphor. Like PizzaGate, it is more symbolic than designed to be real.

In other words, anti-vax or anti-moon beliefs showcase disbelief in the system, which allows the formation of a new culture of those opposed to the modern mentality. In fact, it may be a rejection of the idea of the State itself:

Apollo marked a turning point between the optimism of the 60s and the disappointments of the 70s. “We can put a man on the moon so why can’t we do X?” became a common refrain. As Morton says: “Yes, the government can set itself an extraordinary goal and go on to achieve it, but that doesn’t mean it can win the war in Vietnam, or clean up the inner cities, or cure cancer or any of the things that Americans might have actually wanted more. The idea that the government isn’t really powerful, it just pretends it is – you can see how it feeds into the moon hoax.”

The more one looks into humanity, one sees how all of its behaviors are symbolic representations of its thoughts and fears in a non-literal sense. If a storm is coming, you gather food and firewood, even if it is not a literal storm.

We should expect more such movements in the future as people break away from the idea that government, ideology, and utilitarianism are “good” and start looking for alternative ways of life.