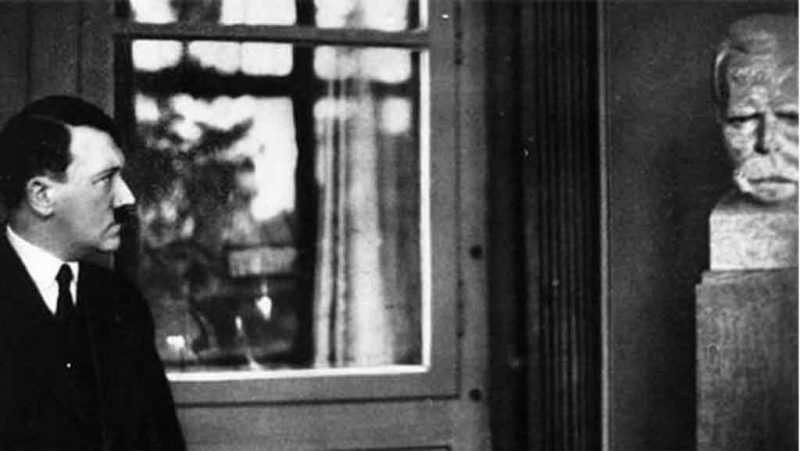 Another excerpt from the fascinating Mindhunter:

But as Manson came to realize, unless you can exert this control over your flock twenty-four hours a day, you risk losing it. David Koresh realized this and holed up his devotees in a rural fortress where they couldn’t leave or be away from his influence.

After listening to Manson, I believe that he did not plan or intend the murders of Sharon Tate and her friends; that, in fact, he lost control of the situation and his followers. The choice of the site and victims was apparently arbitrary. One of the Manson girls had been there and thought there was money around. Tex Watson, the good-looking, all-American honor student from Texas, sought to rise in the hierarchy and rival Charlie for influence and authority. Zoned out like the others on LSD and having bought into the leader’s new tomorrow, Watson was the primary killer and led the mission to the Tate-Polanski house and encouraged the others to the ultimate depravities.

Then, when these inadequate nobodies came back and told Charlie what they had done, that helter-skelter had begun, he couldn’t very well back down and tell them they had taken him too seriously. That would have destroyed his power and authority. So he had to do them one better, as if he had intended the crime and its aftermath, leading them to the LaBianca home to do it again. But significantly, when I asked Manson why he hadn’t gone in and participated in the killings, he explained, as if we were dense,that he was on parole at the time and couldn’t risk his freedom by violating that.

So I believe from the background information and the interviews we did with Manson that while he made his followers into what he needed,they, in turn, made him into what they needed and forced him to fulfill it.

Hitler found in the Jew his perfect metaphor for the death-cycle of modernity: race-mixing, materialism (lack of transcendent purpose), cleverness without intelligence, and commerce crushing culture. He used this metaphor to great effect.

This begat a problem, namely that people both took it literally and took it further. They glossed over the philosophical implications, which can be summarized as “do not be mixed-race and rootless materialist,” and focused on the scapegoat, the Eternal Jew.

At that point, cruelty and insanity were guaranteed. Hitler was right about diversity being a disaster, race-mixing even in trace amounts being suicide, and the disease of modernity as a replacement of the transcendent (culture, faith, nature, self-actualization) by the tangible (emotional, symbolic, material, social).

However, he had unleashed a beast he could not control.