Why diversity trumps feminism every time

by Jonathan Peter Wilkinson on January 11, 2016 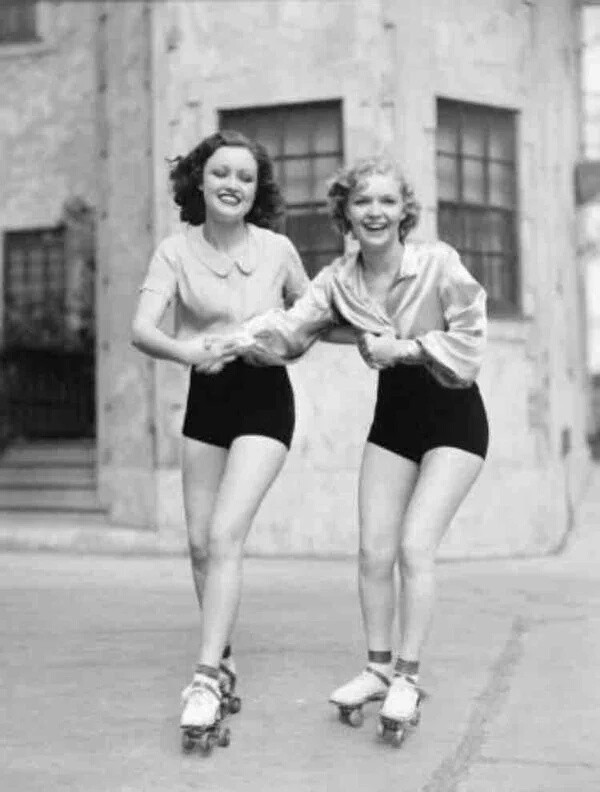 So imagine itâ€™s your daughterâ€™s first day of college. She is on campus for her Freshman Orientation. Dean IP Freely stands up and announces that all freshmen girls have to stay at least one arm length away from co-eds because there is no other way to prevent the guys on campus from raping them at random. If they dress too provocatively, theyâ€™re asking for it good, long and hard. But you donâ€™t want to question the behavior or origins of these men committing all of these sexual assaults, you will be guilty of Â¡HATE SPEECH! Once found guilty of Â¡HATE SPEECH! You will be cast forth into the void with wailing and gnashing of teeth. What would be the response?

Can you imagine how generations of American Feminists starting with Camille Paglia and going all down the line to Jessica Valenti would respond? The Huffington Post would demand I.P. Freelyâ€™s head in a basket within the day. But what if the rapists were diverse? Letâ€™s suppose their perversions were multicultural even? What if they were poor, suffering, down-trodden Syrian refugees? You could either be a Â¡RACIST! or a Â¡RAPIST! As IBM used to put it in the commercials: You make the call.

The German city of Cologne gives us the chance to see this seemingly unlikely dynamic actually play out. ABC News gives us gory details.

A string of sex assaults and robberies during New Year’s celebrations in Germany has fuelled debate about the country’s ability to integrate large numbers of migrants, after police said that men who targeted dozens of women in the western city of Cologne appeared to be of “Arab or North African origin.” Political leaders including Chancellor Angela Merkel condemned the attacks, though many also warned against hasty conclusions about the perpetrators. But to some Germans already uneasy about the one million asylum-seekers their country took in last year the incident seemed to confirm simmering fears.

But since the rapists are multicultural, since they are diverse, since they are refugees, we have to be humane about it. The charming examples of necessary diversity are helpfully explaining this to anyone who will engage in properly constructive dialogue once theyâ€™ve wiped their mentullae off after the gang-bang.

But the leaked police report, published in Bild newspaper and Spiegel, a news magazine, claims that one of those involved told officers: â€œI am Syrian. You have to treat me kindly. Mrs Merkel invited me.â€ Another tore up his residence permit before the eyes of police, and told them: â€œYou canâ€™t do anything to me, I can get a new one tomorrow.â€

In this case, we get a news blackout* worthy of a Colin Flaherty book. What happens when the rapists are diverse? White Girl ends up bleeding a lot. We get clear and shocking details from Rotherham, England. The term â€œgroomingâ€ gets introduced. Itâ€™s like they are training horses.

What this obvious double standard accomplishes is to specifically clarify what feminism now consists of. Feminism has less and less of anything to do with Womenâ€™s Liberation. It is now a targeted method of violence used to wreck the lives and career prospects of men that the wielder of the feminism does not like. If an â€œAsian Gangâ€ can drug, beat, terrorize, rape and then peddle the pudendae of 1,400 underage sexual slaves, than who can take the recent uproars over guys named Bill all that seriously? The people who peddle feminism could give a ratâ€™s rear-end less whether the average woman on the street gets raped and left for the maggots. Their only question is whether or not the perpetrator is someone theyâ€™d like to take down a peg.

The collision of feminism and multiculturalism is going to prove fatal to one movement or the other. You canâ€™t simultaneously weep for Lena Dunham and ignore the rape conga lines of Cologne. Or maybe you can, but not if an aversion to rape is your genuine reason to sympathize with Dunham. Or if you do actually believe that women are singled out far too often for sexual assaults, than you canâ€™t continue to give diverse rapists a pass on their criminality because they are diverse.

At some point the fundamental contradiction we are seeing today from the Progressive Elite is going to be resolved. The voting calculus, the economic incentives and the cultural zeitgeist are all going against Sandra Fluke. Population replacement is a far more important goal to the Cathedral than Feminism. In a head-on collision between feminism and weaponized diversity, feminism will end up being totally destroyed.

Female moderators | Another fake white guy in the media