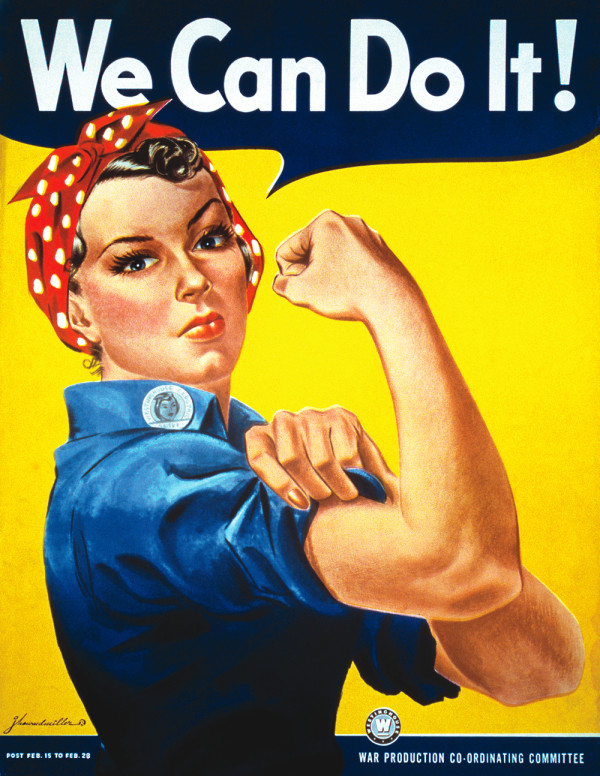 I hate female moderators because they cannot do their job. To them it is more important that people are politically correct than that those people form their own opinions.

If you think about it, moderating means to make moderate. In practical terms, that means “to make equal.” You remove every spike and alley so that everyone can fit to a normalized standard.

Have you heard the story of Procrustes? He was the son of Poseidon and a black smith of old Greece. Known as “the stretcher,” this is his story. He had an iron bed and offered passerby a night’s rest. Then he would make them fit the iron bed. If they were too tall, he would amputate parts to make them short. If they were too short he would stretch them out to fit. Since no one matched his bed exactly, everyone who slept over would be dead in the morning. Moderating is like this.

Procrustes was one of the earliest moderators. Moderating requires the removal of any upsetting thought and to actualize conformity to the crowd. Intelligent people are in bad luck since they cannot express anything without standing out. That is because they make accurate observations and think for themselves, rather than adhere to groupthink. A stark contrast to the crowd that repeat and spread false or poor information.

So the intelligent have their voices silenced. Wherever they go the crowd works against them. Oftentimes they are called trolls for stating the obvious. But the real trolls are all those people on the forum with ten thousands of posts. They are parasites of the system, getting along all too well by flattering others and repeating known tropes. They succeed because they speak in lukewarm crowd-speech and nothing else.

Female moderators are by far the worst group of moderators. Because women to begin with are more about getting along, they take to the role of cutting the traveler to fit the bed. They do not understand those who poke, stir, joke or express themselves. They deny the obvious: To create the opportunity for good outcome you have to stir the pot. To get through to people you have to be upsetting.

By its nature stirring the pot is risky business; it is a gamble. You could get yourself into trouble and you will face inevitable criticism. Yet it still has to be done and males do it best. Women do not know how to challenge people. After a few turns she’ll ask “why would you do that?” There is a simple, honest answer.

Because we are males. Do you trust our efforts, or not?

The motto of the age is we-can-do-it and female moderators carry out the unconscious conformity of the herd to make sure that women are seen as doing everything a man can do just as well as he can. To achieve this, modern women resist advances and deny the value of males in their lives. She cannot recognize the good you do, all she sees is the damage you do to her ego by not being inferior. In matters of sex, she is afraid to lose privileges by having less than a dominant role, so the subject is taboo.

As a moderator she will sentence you for being necessary and banish you to troll-land. She will call you a troll and a sexist simply for being male and not preemptively conforming to her control. And when you cal her sexist in return for her bias, that makes you the devil, and the course of action is equally obvious. A devil is to be banished and that requires removing its ability to speak.

A moderator is an equalizer. Equalizers destroy the exceptional. Female moderators interpret this as destroying anything which rises above the norm or threatens the group conformity. As a result, in the name of ensuring discussion, they murder it.