Why Conservatives Made Themselves Slaves to Racial Equality 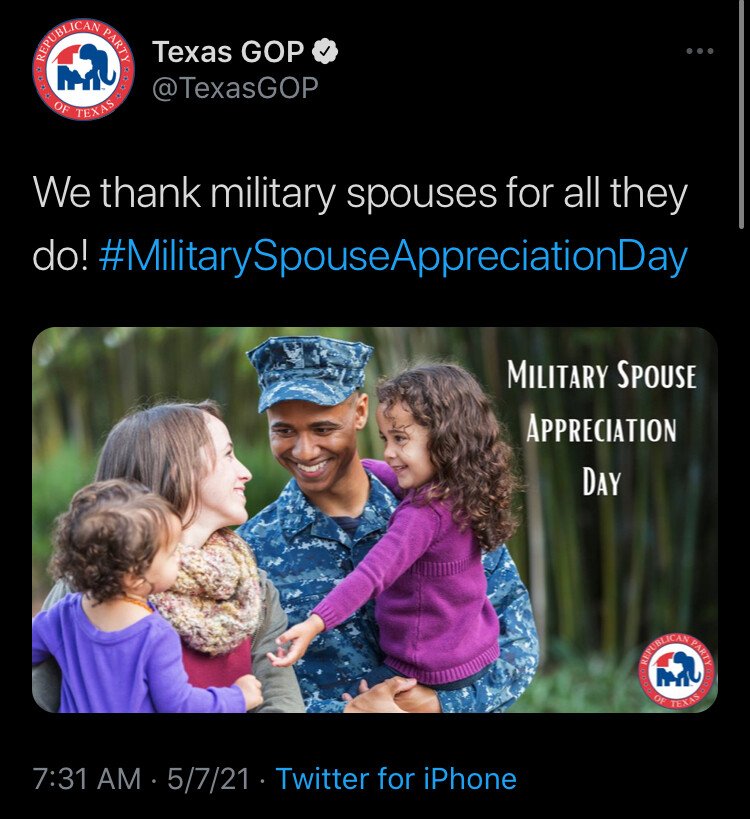 My letter to the Texas GOP:

What is wrong with you?

You are encouraging miscegenation and cultural erasure:

The Left is never going to accept you, no matter how hard you signal. Conservatives are not egalitarians, so egalitarians are going to use you and lose you.

We, the normal people out here, do not wish ill on non-White people, but we also recognize that diversity has failed. Past tense. You had fifty years to make it work, and you failed, so now it is over and we want it removed.

The last thing that we will vote for is a party that endorses this failed policy.

Conservatives made themselves slaves to racial equality because they are clever/smart and therefore want to avoid controversy. William F. Buckley was the first of these clever men.

He realized that if he allowed the people who still talked about diversity as a bad thing or wanted cultural unity, like the American Nativists, in the party, he would provoke nothing but outrage from the 1960s Left.

Consequently he stripped those elements from the party and created the modern “Christian Libertarian” Right which has failed to conserve anything.

Conservatives keep attempting to find a way to be acceptable to the Left, forgetting that the Left will never accept us. They are egalitarians; this means that to them, only egalitarians are good and everyone else must be killed.

You do not have to go full “racist”; I do not believe that “racism” exists, and this term is simply a loaded word designed to make you back off from noticing differences between groups and preferring your own.

You can avoid the two extremes — taking a position that condemns Other groups, or taking the viewpoint that Other groups are good and should exist among us — and seek out the middle path: history, common sense, and even experimental data shows us that diversity does not work, so no matter how “nice” and “smart” the Other groups, we cannot have any Other among us. Not one drop!

When we see the Texas GOP endorsing race-mixing and other forms of degeneracy, we correctly conclude that they have become part of the system and therefore part of the decay, and must be replaced.