Diversity Does Not Work (#6) 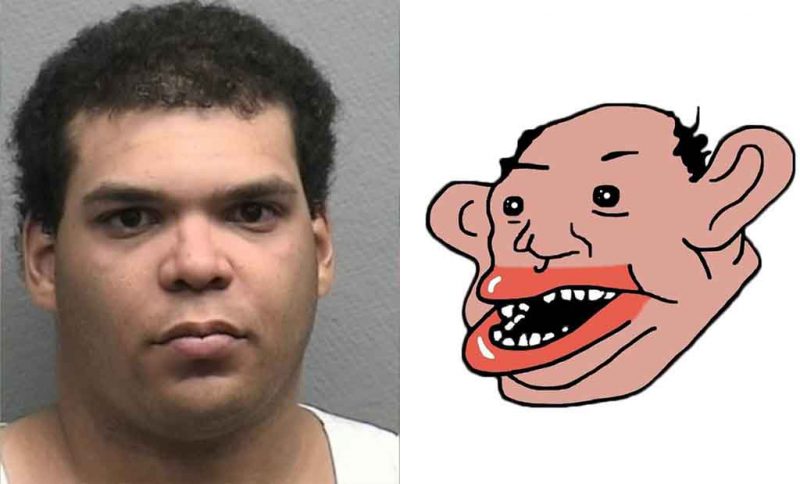 Diversity has many problems. We identify the big one here, which is that it erases organic culture and replaces it with “tolerance,” which like socialism incentivizes bad behavior while punishing good.

In addition, the problem that Robert Putnam noted — a lack of social trust, since rewarded behaviors (thymos) are not recognized — makes diverse societies prone to self-destruction.

Also as noted here, diversity imports international politics to the domestic sphere. Everybody wants to rule the world, because their only option is to be ruled by others; in the same way, good men may not be interested in politics, but they will be ruled by bad men if they do not find that interest.

Finally, at the end, we see that diversity erases identity. If you come from a diverse society, you no longer have an organic identity, or one continuous to the origins and future of your people, but a political or symbolic one. This is why these societies tend to have written religions and egalitarian politics, since those function to keep the group together despite them having nothing in common.

As part of that erasure, diversity eventually destroys the population through outbreeding, leaving behind a grey race with none of the specialized attributes of its constituent ingredient races. Genes code for traits, and in groups those form abilities, but when admixture occurs, those groups become displaced, so the person produced has radical tendencies — traits — which are not bonded to an ability, which makes them pathological.

Networks of traits make up what we refer to as the characteristics of a population. These fragile things can easily be obliterated and usually are thoroughly destroyed by the second generation, leaving behind people who behave in the typical or average human style, which is to say third-world behavior: individualistic, opportunistic, short-term thinking, and an emphasis on bodily desires.

You end up with the 56% meme in real life. These people look like no race, behave like no race, and have no specific abilities, so they end up being subsistence laborers. When extreme selection pressures are applied, as was done in ancient Israel and Iran, you end up with a group that are talented but unmoored and who tend toward neurosis as a result.

The gentleman in the photo — obviously of Caucasian, African, and Asian/Amerind backgrounds — participated in what might be the most hilariously disturbing news story of 2021 so far:

Arthur Kelvin Lovell, 34, was convicted of an assault with a deadly weapon for stabbing a day laborer outside a Houston convenience store.

Bestiality is currently a crime in Texas, but it was not illegal when Lovell told police about the animal abuse.

With loss of genetic networks, the type of pathological behavior seen here becomes more frequent. He has traits which manifest in urges because they are not bound to abilities anymore, where otherwise traits operate together to make abilities.

Expect more of this as the great equality diversity experiment continues.

Autism or PTSD? | Why Conservatives Made Themselves Slaves to Racial Equality