Why Biden and Bush Agree on the “New World Order” 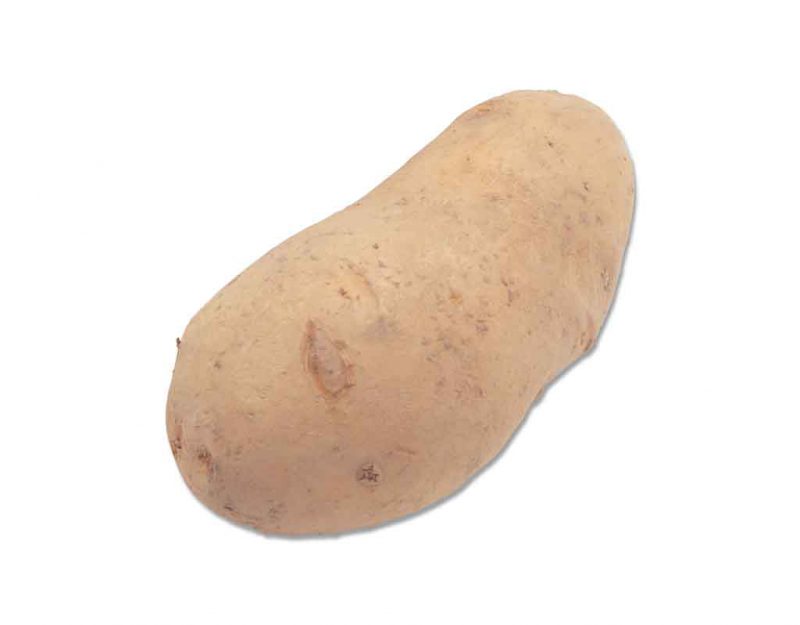 Interim President of the United States Joe Biden used language we have heard before when he spoke of a New World Order rising as the West opposes the Asia-Eurasia axis:

“We’re at an inflection point [in] not just the world economy [but] the world that occurs every three or four generations,” the president said.

“[A general told me that] 60 million people died between 1900 and 1946 and since then we’ve established a liberal world order, and it hasn’t happened in a long while.”

“Now is the time when things are shifting and there’s going to be a new world order out there, and we’ve got to lead it. We’ve got to unite the rest of the free world in doing it.”

You will not find this analysis on most of the sold-out mainstream Conservative Inc websites nor on the influencer-dominated Dissident Right, but look at this situation from the perspective of history:

Globalism is global democracy. It has been steadily gaining since The Enlightenment, taking over most of Europe during the Napoleonic Wars and ensuing struggles leading up to WW1, at which point they finished the work of 1789 and ended the monarchies.

That war led to another equally disastrous and stupid venture, WW2, where the last non-democratic states were eventually defeated in a prolonged and grinding campaign that saw the first use of nuclear weapons to erase cities.

Nature — including human nature — is under attack by human egotism, specifically manifested in the egalitarian tendencies of democracy which exist to dominate and destroy biology, ecosystems, logic, common sense, and most of all any alternative to itself.

Egotism is simply a parasitic idea. It uses its host, pretending to offer individuality but in fact offering conformity to an illusion, and then when it dies moves on to another. It spreads through the spoken and written word.

Humans have not yet figured out how to handle our symbols. These are more deadly than nuclear weapons. A nuke can evaporate a city, but a symbol can hold people in captive fixation for millennia.

You are ruled by this symbol: =.

Equality means to humans that they, as individuals, are equal, therefore cannot be told what to do by those who know more, have greater precision in their thought, have more wisdom, or are simply better leaders.

It is the triumph of the mob and democracy is its protector.

When George H.W. Bush gave his New World Order speech, he said essentially the same thing, that global democracy was going to dominate the world:

The crisis in the Persian Gulf, as grave as it is, also offers a rare opportunity to move toward a historic period of cooperation. Out of these troubled times, our fifth objective — a new world order — can emerge: a new era freer from the threat of terror, stronger in the pursuit of justice, and more secure in the quest for peace.

An era in which the nations of the world, East and West, North and South, can prosper and live in harmony. A hundred generations have searched for this elusive path to peace, while a thousand wars raged across the span of human endeavor. Today that new world is struggling to be born, a world quite different from the one we’ve known.

He speaks of the eternal human dream of the Tower of Babel: all of humankind, living in peace, cooperating and replacing “the rule of the jungle” with “the rights of the weak.”

This is democracy. Based in pluralism and pacifism, its essence remains the individualism of humans who want to be left alone to do whatever they want as long as they can pay for it, while paying taxes to it, one supposes.

In the Bush vision, the whole world unites on liberal democracy, market socialism, civil rights, and tolerance and thus suddenly we are all freed. This combines ideas from Christianity and Leftism with the Right-wing notion of free markets.

If you want an ideal Communist-Consumerist hybrid, Bush I found it, and Biden has picked up the mantle. Like Clinton and Obama, Bush I and II were “system men,” or people clever enough to work with the system.

Not surprisingly, they offered us a future that mirrored their own experience: we extend the American system, which really is the French Revolutionary system and German socialism mixed with British laissez-faire classical liberalism, to the entire world, and add diversity because we need to feel that we are not Hitler and therefore superior to the brutish world where the strong dominated the weak but, being strong, ran things better than a vote among the weak does.

This is the New World Order, and it is an ancient dream. Even before the Tower of Babel, men dreamed of Atlantis. Before that there were the tyrant-kings of old who wanted to unite everyone under empire.

America just found a “soft” way to do it, using finance, laws, and media instead of guns, guillotines, and gulags.

This way has taken over the world simply because it has the greatest momentum of anything over the last thousand years. If allowed to continue gaining power, it will leave us a world covered in concrete, with endless apartment blocks, no living natural ecosystems, and all of us laboring away in jobs just to pay taxes so we stay out of the bullet-pocked and cancer-ridden ghettos surrounding the garbage dumps.

In this way, the West — under the influence of an Asiatic religion, Christianity, and the Asiatic system of Genghis Khan, as well as the natural tendencies of its peasants who revolted predictably whenever their numbers were greate enough — has perfected the system of the ancient Asiatic tyrants like Genghis Khan, Mehmed, and Darius.

It is a total control system.

They will try to take you back to Christianity and a parallel economy so you duck, cuck, and cower and keep paying taxes to the New World Order. What do they care? They will have become rich and famous, and your concerns do not matter to them then.

They will use you all and then cast you aside. They know the endgame on this one: most likely, Democracy Inc wins again, and therefore, those who made themselves a tidy pile and can buy their way out of the rat race win too.

No one is focused on what we must do, which is debunk democracy by rejecting equality, which in turns requires us to mature, self-actualize, and self-discipline by rejecting our inner urge toward brattiness, or “I want to do what I want and no one can tell me they know better.” Remember screaming at your parents? this is the same pathology.

The moment enough of us come together to reject equality and say that instead of trying to save everyone, we want to nurture the good, reject the bad, and let nature take care of the grey area people in the middle, the edifice comes tumbling down.

The Tower of Babel of democracy can fall just as surely as the Soviet Union did, since it too can die of a lack of faith, just as Communism did. (Communism is just one type of egalitarianism; when it failed, the egalitarians just reinvented themselves as international market socialists.)

Biden wants to use Ukraine as the flashpoint because it gives him a convenient enemy, just like the Bushes found a convenient enemy in Saddam Hussein. Finally, they had another Hitler to beat down, and in doing so, to show their allegiance to worldwide democracy and the Crowd of lonely directionless people who support it.

Ukraine is a proxy war like Vietnam or Korea. We are fighting China because it, like Russia, has not yet fallen to world democracy; however, both China and Russia are infected with Communism and Asiatic tyranny, so they are not an option, just another path of error.

If globalist democracy wages another war, it will win because it has the money, but humanity will lose. Already our competence and goodness has declined greatly over the past thousand years. It will fall to nothing.

The people who promote democracy have adopted it because they intend to exploit it. The warm feelings they spread through notions of equality and representation are in fact deception hiding the fact that they intend to rule the ashes that are left when they have destroyed society.

To achieve their aim, they must abolish faith, culture, race, family, and individuality. When they win, they will make a concrete planet where everyone lives in third world poverty except a few elites who enjoy great luxury and laugh at the stupid voters for having been so easily fooled.

We would be fools to fight them on the battlefield now since they have the numbers that we do not, but we can defeat them by tearing the heart out of their assumption of moral righteousness.

When enough of us realize that equality means universal mediocrity and is in fact bad for humanity, nature, and faith, then we can lose faith in this system and discard it, since it serves only as a parasite upon us.

Now is the time for all people to start thinking hard about equality. What does it mean? They never say. What does it do? It seems to always end in equally mediocre and impoverished tyranny. There you find its true character.

We do not need dictators nor authoritarian states. We do not need freedom or tolerance. We need sanity, health, balance, wisdom, and most of all, leadership by the competent instead of these Tammany Hall styled grifters.

Our future outside of the New World Order begins when we reject its founding idea, equality, and start to seek a normal life instead of a government-managed Utopia where no one starves but no one thrives, either.

For now, only a few of us see this, but more are coming every day. It takes bravery to fight an enemy on the battlefield, but much more bravery to reject an idea that almost everyone you know enthusiastically approves.

However, that which is not real represents a threat because reality is bigger than we are, and if we deny it, bad results will come our way. This is our chance, and our time, to escape the doom that has been slowly encircling humanity and now is picking up its pace.