Why American Toilets Are Terrible 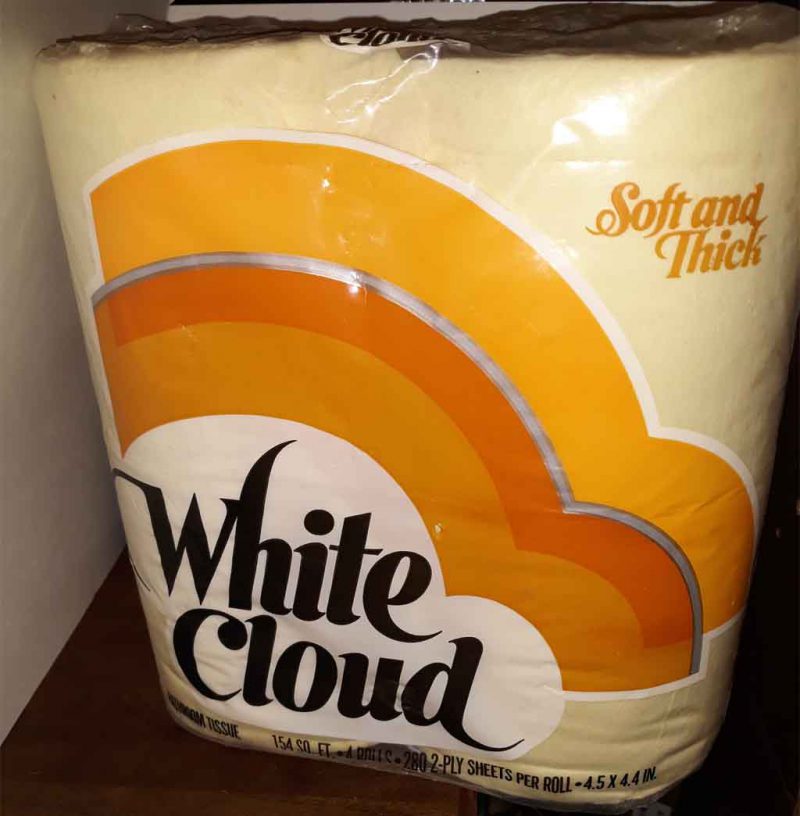 The Australians have discovered that American toilets are terrible:

Melanie opined: “I gotta say, how is it that that this nation can get a man to the moon but can’t design a toilet that doesn’t block every second flush?”

However, as with all things modern, government has replaced culture, so this is not a cultural issue, but a legislative one, created by the EnergyStar program:

If your home was built before 1992 and you haven’t replaced your toilets recently, you could benefit from installing a WaterSense labeled model that uses 1.28 gallons or less per flush. A family of four can save 16,000 gallons of water per year by making this change.

Our new toilets — post-1992 — are all the 1.28 gallons per flush (GPF) variety, and those only work for skinny vegan bowel movements consisting mostly of semi-digested fermented soy products.

Apparently our Chief Executive has also noticed that our energy-efficient toilets are useless:

The President claimed Americans are flushing their toilets “10 times, 15 times, as opposed to once” and argued that they are having difficulty with washing their hands in what appeared to be a tangent about low-flow sinks and toilets.

“We have a situation where we’re looking very strongly at sinks and showers and other elements of bathrooms where you turn the faucet on — and in areas where there’s tremendous amounts of water, where the water rushes out to sea because you could never handle it, and you don’t get any water,” the President said during a roundtable with small business leaders about deregulatory actions.

“You turn on the faucet and you don’t get any water. They take a shower and water comes dripping out. Just dripping out, very quietly dripping out,” the President continued, lowering his voice as he spoke about the drips. “People are flushing toilets 10 times, 15 times, as opposed to once.”

1.28 GPF is not actually water-saving if you have to flush more than once.

EnergyStar was a 1992-era program developed between the Environmental Protection Agency (EPA) and Department of Energy (DOE), later given a great deal of amplification and support by US president Clinton.

Typically, EnergyStar appliances work by reducing the amount of energy expended for a certain act, like heating up a stove, but do not focus on the task over time, like keeping a stove warm for a half hour. For this reason, they tend to be inefficient and widely-hated.

EnergyStar toilets follow this pattern as well. Each flush uses more water, but it takes more flushes to get the wads of toilet paper and other material to vanish. Consequently, we are spending more money to waste more water and get made fun of by Australians.

Fact-Check: USPS is Funded by Tax Dollars | Black Lives Matter Admits Its Actual Agenda: Give Us Your Stuff