Why American Retail Is Dying 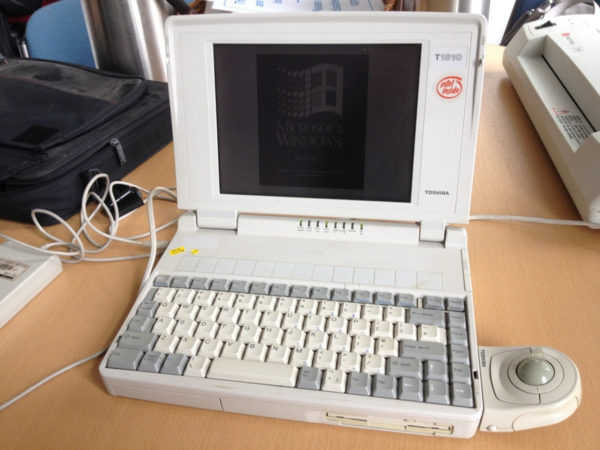 A friend asked me today to investigate what sort of laptop they would buy, and in the course of research I found myself looking at NewEgg, Amazon, Walmart, Costco and, on a whim, Best Buy. They wanted it quickly, and no method is quicker than purchasing it locally or semi-locally. But there were some shocks in store.

First, Amazon is not the good deal it once was. Prices mysteriously adjust themselves to what their algorithms think you can pay, and shady merchants have taken over much of the search results. NewEgg fared well, but as always there is the feeling that their best deals are close-outs which manufacturers have dumped at cost on the mail order site in order to clear them out. Costco has the same feeling, and fewer options, but they stuck to the Sears-style “good, better, best” with three options in each category and a few outliers. This made shopping easy, and it would not surprise me if most Americans are not using this as their primary choice now. Walmart was bizarre, having implemented algorithms too smart for their own good, which then specialized in low-end machines with very little difference between them. They know what people buy, but not what they would buy if given only a few options which pushed them upward toward better machines for only a hundred dollars more. People spend $500 on phones, but $400 on laptops that will last three years at the outside? Bizarro world.

But Best Buy was the most instructive. The corporate stodges, who are not so much a type of person but the mentality formed of people above demanding “results!” and people below who are noncommittal to any course of action, or in other words the typical human organization where each person is using it for their own ends, have decided that this year is the year of the 2-in-1 laptop, so that is all you can get there. They do “good, better, best” within a narrow spectrum that emphasizes the better machines, but in doing so, offers few inspiring options and marks everything up by a couple hundred dollars. Their profit comes from people who do not know any better than to go look at what’s new, buy it for an outrageous price, then take it home and use it until it breaks or gets boring, then repeat. This company is not struggling because people prefer online, but because it is an inferior option. For the number of laptops they have, there should have been more choices, but instead the heavy hand of manipulation was there, trying to sweep us sheep into their little plan.

If anything came from this, it is that the Costco and NewEgg options will dominate. NewEgg lets you choose from a wide variety of machines and assumes you will either figure out which one you need or find someone to do it for you, and they have no salespeople and almost no customer support. Costco chooses a few machines that are not cutting edge, but being older are more thoroughly debugged, and you pay $50 more if anything than at NewEgg, and have very few choices because for most humans, the appeal of sorting through eleven pages of laptops is limited. Walmart, Amazon and Best Buy seem to have — much like Western Civilization — destroyed themselves with their own cleverness.