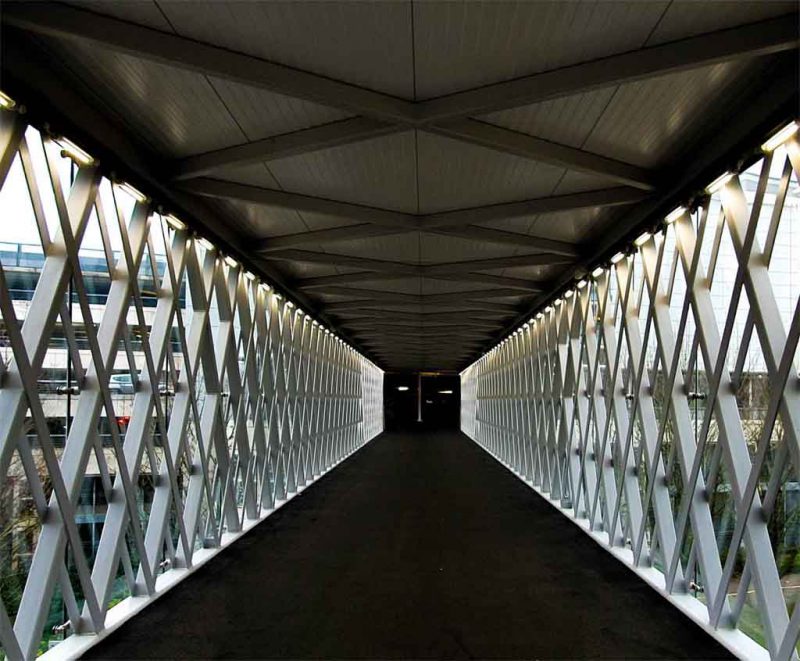 As previously detailed, the high cost of internet access is not a feature of the free market, but of the local government regulations which have made it excessively expensive to run new wires.

This explains why almost all American internet access comes through cable television cords or phone wiring laid down in the 1960s and 1970s. We use only what was in place before these regulations kicked in, much of which was based on previous permissions.

States and local areas wrote these regulations in part to protect against competition for their local industries:

This fear of monopoly ironically created local monopolies by making market entry prohibitively expensive. As always, to the voters regulation sounds like a solution, but it is really the first step in a conflict in which the government ultimately emerges as the bad guy:

The Left continues to insist that we have few broadband internet access options because installing wires is too expensive. All that digging and nailing posts must be super-expensive, they reason.

In reality, the cost of having government intervene in a market is that it distorts the market, and with all governments broke, they are not about to give up on a possible lucrative source of revenue like licensing.

This causes competitors to stay out of the market since it would take them years to recoup their investment. This would lower their profits and decrease the value of their stock, prompting a shareholder revolt or skepticism by others in the marketplace.

In addition to the process of getting permits, which involves not just fees but the cost of lawyers and consultants, other well-intentioned regulations pass on cost to business, pushing it over the limit:

Many fine California city proposals for the Google Fiber project were ultimately passed over in part because of the regulatory complexity here brought about by CEQA [California Environmental Quality Act] and other rules. Other states have equivalent processes in place to protect the environment without causing such harm to business processes, and therefore create incentives for new services to be deployed there instead.

When cities remove the obstructions, companies can get past the hurdle of the red tape, but this happens only in rare cases and is not the norm:

But the key thing was that city officials promised to get out of the media giant’s way. They didn’t dangle tax breaks, but they did deliver access to public rights of way, expedite the permiting process, offer space in city facilities and provide assistance with marketing and public relations.

“Let’s start with rights-of-way,” [Google Fiber head Milo Mendin] said. “Governments across the country control access to the rights-of-way that private companies need in order to lay fiber. And government regulation of these rights-of-way often results in unreasonable fees, anti-investment terms and conditions, and long and unpredictable build-out timeframes. The expense and complexity of obtaining acess to public rights-of-way in many jurisdictions increase the cost and slow the pace of broadband network investment and deployment.”

Medin also described how outdated pole attachment regulations can create huge delays. While hanging fiber from utility poles should be easier and less expensive than tearing up a street, regulations often get in the way.

In other words, the cost is not in the digging, but the legal process to get to that stage. Some have suggested essentially turning the internet into a utility like phone service used to be, which would allow competing services to use the same lines:

If Comcast’s last-mile of cable connection was available to all competitors under the same terms that gave dial-up service providers access to all copper telephone networks back in the 1990s, we would have more ISPs in more geographical areas. Consumers could simply switch providers whenever Netflix or YouTube started to get choppy.

However, this might scare government away because a big firm could potentially out-compete the others and end up dominating local traffic, which would create a financial disincentive for firms to maintain or add local lines.

During the last century, the rising model was for government to take over everything it could in order to ensure fairness, ostensibly in the name of those who had no power. It resulted in a concentration of power in governments, who promptly became self-serving monopolies.

As we look for a new paradigm, the idea of competition — feared by socialists, including many who think they are on the Right — and allowing the proficient to take over from the flailing rears its head.

While we are instructed to fear power, except in government because it legally “must” treat us all equally, it makes sense to start clearing aside the impediments to power and trying for competence instead, starting with broadband internet access.