Why America And Russia Are Sparring In Syria 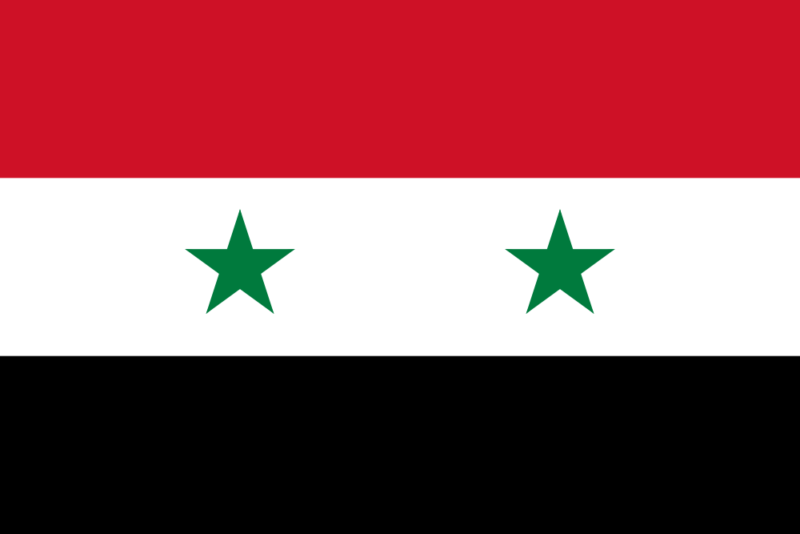 Apparently the voters slept through the last decade or so of people talking about the decline of America as a superpower and rise of the BRICS. This becomes relevant when we consider what looks like increasing American intervention in Syria, a policy started under Barack Obama and continuing with Donald Trump.

To understand this, we must get outside the bubble of bourgeois sentiment — that “the customer is always right” plus “show me the money” mentality of the middle classes — and look at politics not as symbols, but as a process of guaranteeing certain functions through the exercise of power or the threat thereof.

Why are both America and Russia interested in Syria? It helps to look at a map of the post-Communist world order: 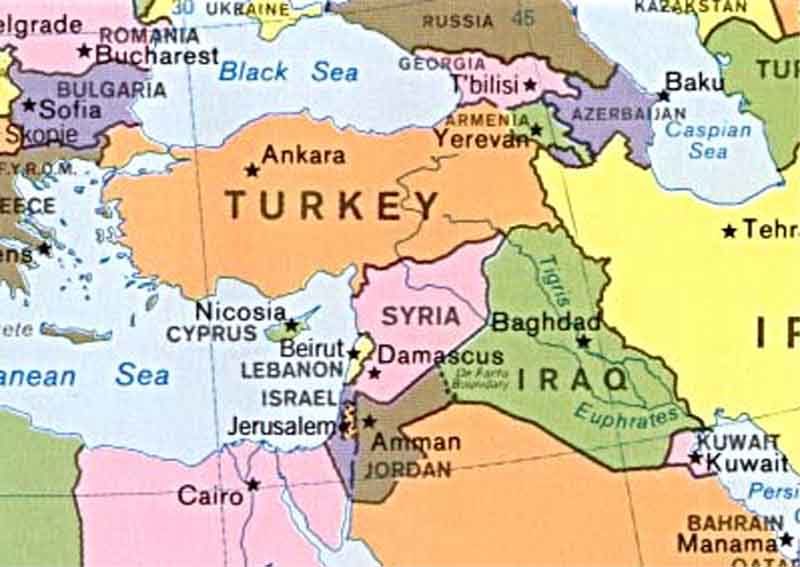 BRICS stands for Brazil, Russia, India, China, and South Africa. These are former developing nations which now want to be third world superpowers. They have aligned themselves against the United States, who as you recall was left the solitary superpower after the Soviet Union imploded in a haze of ineptitude, corruption, inefficiency, and incompetence.

For these nations, becoming a superpower is more than a hope for national pride; it is also an economic strategy. If they get to dominate the world, they can engage in rent-seeking of various forms, including extracting outright payment for protection. They also gain prestige which helps sell their products worldwide.

Russia and China are the prime contenders here. South Africa is currently embroiled in a slow-burn racial civil war, India is struggling with Pakistan and China, and Brazil is drifting into irrelevance as its internal corruption outpaces its economy.

The sad truth of both Russia and China is that they are in trouble, too. China may or may not make the transition from the provider of cheap labor to a first world economy, and Russia has trouble achieving any kind of lasting value-added industry or internal organization. For both, war and domination seem like solutions.

Russia recently assimilated part of the Ukraine while the Obama administration slept through its implausible excuse for foreign policy. That event was significant because it showed a longtime Russian strategy, dating to before the Soviets: attempt to capture warm water ports for use by its navy.

Syria has in the past provided these ports, which allow Russian submarines access to the Mediterranean and thus gives them an ability to interfere with NATO resupply convoys as well as attack Europe from the south. Without those ports, Russia is limited to launch ingsubmarines from the north and then sailing them past the UK and the various submarine detection devices placed by the US across the seafloor.

Even more, a friendship with Syria allows Russia to project power across its competitor in the oil business, the Middle East, possibly controlling the traffic of oil to Western Europe, thus giving it a powerful tool to manipulate countries and businesses there. With access to the Middle East, Russia becomes a counterpoint to European and American power and an important player in world affairs again.

In a classic Eurasian strategy, Russia is also trying to be the top dog in its longstanding partnership with China. It cannot do that from an isolated position of being to launch ships only above Western Europe, its historical enemy, and if it controls the oil supply, China will always be listening.

A winning strategy for Russia would be seizing of Middle Eastern oil, destabilization of the region, and then attacking or at least suppressing Western Europe. If Russia seizes Western Europe, she could have enough wealth to offset her internal instability, and could also beat out China, thus dominating both Europe and Asia.

That sounds like a horrible thing, but from a Machiavellian realist perspective, being in command of both Europe and Asia provides the only path for Eurasia not to be unstable. Right now, Russia is in a bad place: if she attacks the West, win or lose, she will then face China; if she attacks China, the same will happen from the West.

In order to stabilize herself both economically and militarily, Russia seeks to pursue balancing forces in the Middle East and Asia. She would love to have Afghanistan, as would China, which is why the Americans are still there. She might want Pakistan, so that India and China can finally have their epic concluding battle. She would love more Cubas or footholds in Latin America.

While the nattering nitwits of the Western deep state — permanent bureaucracy of careerists — media were celebrating the fall of the Soviet Union, the next act in world history began. American presence in Syria shows exactly how it is heating up, and where after Ukraine, the next blade will fall.