by Jonathan Peter Wilkinson on February 14, 2018 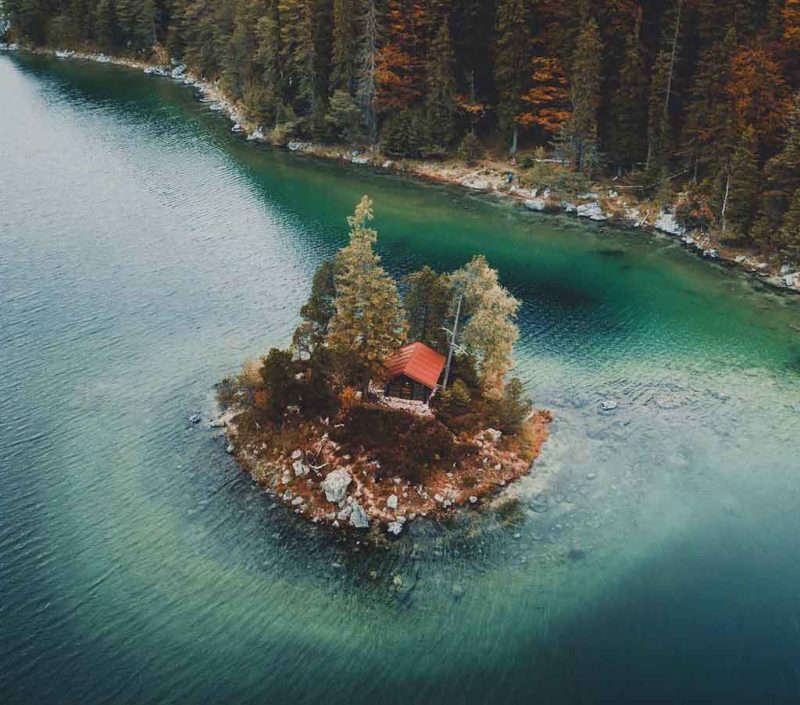 Donald Trump really is an evil warlock. Perhaps, over time he will level up to Magnificent Bastard at 42-dimensional Chess. Oh, Gawd, what has he gone and tweeted this time? you might ask. Nothing out of the norm: he has enlisted a lot of rich, liberal allies to fight for an important cause.

He has made the Google billionaires of the world discover the immense value of Freedom of Association. Megan McCardle describes the initial impact of said Red-Pilling below.

…many red states get a lot more back from the federal government than they pay in to the system. Which has made folks living in rich blue states that are net donors a little testy. Or maybe I should say that it used to make them a little testy. Because Republicans went and passed a tax bill that caps their ability to deduct their state and local taxes from their federal tax bill. Even with a cut in the marginal rate, many high earners in those states are looking at paying the federal government more — and many of the governments of those states are nervously wondering whether they’ll be able to keep up the level of taxes, and services, they’re used to. And blue-state liberals are now madder than a whole nest full of hornets.

What makes the rich, Neo-Liberal piggies like Elon spray their malodorous musk is the graphic below.

Of the eleven states paying more into Federal Taxation than they get in net kick-backs, nine went for Hillary in 2008 and for Barack Obama both times he ran for office. It’s almost as if the cathedral demands more in tithes from its truest believers. Out of the top ten recipients of government largesse, six out of the ten cast at least some of their EV’s* for Donald J. Trump. Indeed heresy rides in armor. And check out the next ten. With the exception NeverTrump Vermont, they all bit the government hand that feeds them. Ay !Que Horror!

Yet this seeming imbalance is the direct product of the economic order established by FDR. The US Tax Code is as progressive as any in the industrial world. We should all get little gold lefty stars right ont he tip of our noses. We take from each according to their abilities. Mark Zuckerberg can signal his consequent virtue! That explains the supply side. Find that rich capitalist McDuck and Scrooge him out of most of his income.

So what do all those evil Trump voters get out of these virtuous, wonderful liberals? Pew research gives us a less sardonic response to this question than the link above.

Most of this is tied to individuals rather than actual states and is “on auto-pilot” (i.e. non-discretionary). In fairness to the pissed off lefties, Alabama (and perhaps other Red States) is guilty of gaming the feke out this. They make retirement pensions deductible from state pensions. In light of the Trump tax reform, I can see how this would rustle the jimmies and chap a few asses. And The Sweet Home gets even more whoriferous (it’s a word now, dammit!). The State of Alabama used to run commercials telling our welfare bums to be patriotic and not use their EBT Cards out of state. Stay classy down there in Montgomery.

So what has this to do with the right that should be the holy grail of anyone seeking to turn Amerika back into the America we were told love? It involves the dollars and cents. When Arizona initially refused to recognize the Papal Bull decreeing The Martin Luther King Day of feasting and eternal veneration, they weren’t invaded by The 101st Airborne Division. They had their transpo money cut off instead. No highway dollars, no federally funded air traffic controllers at Sky Harbor Airport, not much of a modern economy in Arizona. The Venerable Saint MLK will forgive your sorry, racist KKK asses as soon as you relent to your FedGov overlords.

So what do? We can’t have Nancy Pelosi being taxed to pay for those kinds of people. Must she be tapped to refill the EBT Card for that guy with green teeth drinking Pabst Blue Ribbon out of a plastic cup at the Talladega Speedway? If Trump really has mastered the art of the deal, I’m seeing a way forward. We can hook up a massive and revolutionary bargain.

This would completely recalibrate the servile relationship between states and The US Federal Government. The next time a low-tax state wanted to reconsider compulsory diversity worship worthy of a North Korean despot, they could do a cost-benefit analysis as to whether liberty justified the cost of issuing Versailles-Upon-Potomac a big, old “Chuck You, Farley!”

The first step towards undoing the cathedral is to chip away at the economic Blue Model that serves as a flying buttress. With more economic freedom states will gain more ideological freedom. One day we could wake up from this PC nightmare and actually like in America instead. Get to work on it, Donald. It’s time to take that whole art of the deal schtick and paint us up a masterpiece.

* — Maine splits its EVs by Congressional District. So does Nebraska.

Future Of An Illusion: The Democracy Illusion | Why America And Russia Are Sparring In Syria