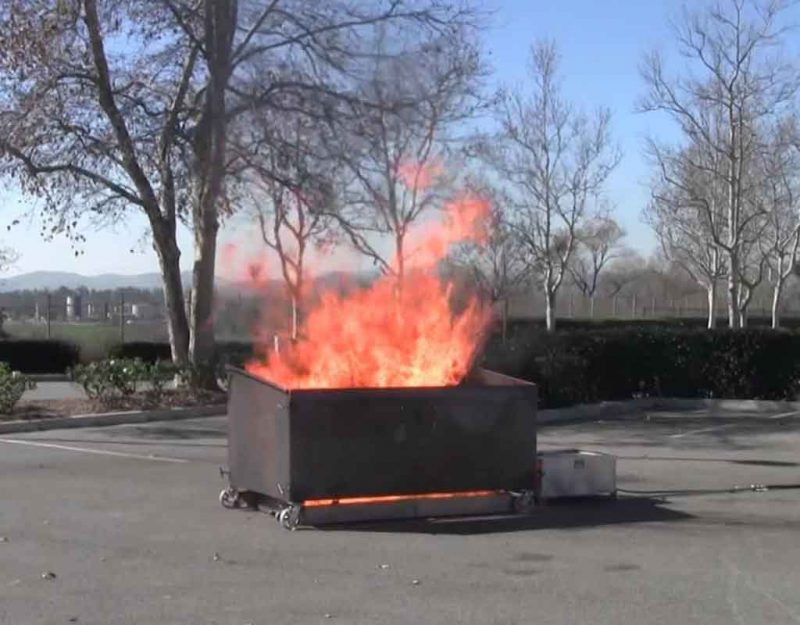 Amerika offers the only honest “third way” — all the rest are variants on Leftism — in politics, which since the “Right” both aboveground and below now is hybrid Leftist, is roots conservatism.

Most of us find it difficult to grasp what that is, since we have seen nothing like it in our lifetimes, nor read about it any of the history we were taught in school or by our intellekshual friends.

In accepting roots conservatism, we find ourselves embracing the biological principle meaning that the quality of people is more important than categorical thinking like ideology (basically a form of indirect centralization).

This leads to two conclusions:

Roots conservatives argue for a tiered, cascading social hierarchy, or a caste system where we push upward on those who produce, create, lead, and contribute so that we are constantly breeding the best, while pushing downward on our worst so that we filter them out. This is natural selection united with the only meaningful morality, namely “reward the good, punish the bad, ignore the middle.”

Roots conservatism little resembles its public variant nowadays because it bases itself in biology, therefore is interested only in finding the best people and giving them power, renown, influence, and ease of life because their job as the only really accountable labor in society is the most stressful.

Think of it this way: in a war, the generals get better food and lodging, mainly because unless they are sociopaths, they have the most stressful and heartbreaking job of all. A soldier can die; a general can awaken for the rest of his life to the faces of his dead men.

Because roots conservatism bases itself in biology, it looks for the intersection of parallels like health, intellect, morality, spirituality, and character, including a noble or positive, opportunity-embracing and generous outlook.

It wants to lift those people up. Its only power consists of rewarding good behavior, although like every human social system ever known it also smites the bad (criminals, retards, perverts, sociopaths, the insane, and incompetents).

It ignores those in the middle. Roots conservatism does not care if you are homosexual, smoke weed, are a swinger, or even watch anime. It will reward the best by ability, and leaves everything else up to nature.

Because it recognizes biology, roots conservatism tends also to be nationalist, or believing in one ethnic group per nation, based not on ideology but the commonsense and realistic recognition that homogeneity is a necessary condition for a healthy society. Without it, you can only have an unhealthy civilization; it is not by itself sufficient, but it is part of the bundle of sane activities required to thrive as a society.

Modern conservatism, on the other hand, is like Leftism ideological, meaning based around symbolic constructs like the political entity safeguarding the nation, its military, its business, and Jesus, of course. All of these are symbols; biological quality, on the other hand, is innate, and is passed on between generations (excepting mutations) which is why social hierarchy is important.

Since roots conservatives recognize the dangers of herd behavior, we tend to see bad behavior less as the result of scapegoats or organized groups, and more as all of us falling into a mutual delusion for our own convenience.

As a case in point, let us look at support for open borders a.k.a. internationalism, multiculturalism, and diversity:

And while adding future Democratic voters is clearly the long-term aim of those tolerating the invasion, there is one group of immediate beneficiaries whose needs have garnered scant attention: affluent Americans whose comfort depends on armies low-wage, happy-to-please foreign-born workers.

Similarly, the affluent do not need cheap chicken; the middle classes do, so they import hordes of foreigners to till the fields, drive the trucks, slaughter the meat, build cheap homes, and clean those McMansions.

Scapegoating the affluent is not just bad mental health, but the cornerstone of the Left, which in its modern form appeared in pre-revolutionary France in response to overpopulation, and proceded to blame the aristocrats for having made such a prosperous nation that overpopulation was a problem.

In contemporary America, people love to blame the wealthy and big corporations, not realizing that the wealthy are providing most of our tax burden, and big corporations are horrible because (a) they are ruled by the votes of shareholders, who are Mom-n-Pop investors like the rest of us, and always want more money in the short term, and (b) government regulations and taxes raise costs to the point that markets concentrate, so that only those “too big to fail” are big enough to survive.

What ails us is not shadowy activity of some cabal of the wealthy, although the proles want to blame those, but the activity of the proles themselves. People want cheap chicken, housing, maids, gadgets, and dividends. They view government as providing these things through methods like open borders, and they resist anyone who would disrupt that cozy, sick little co-dependency relationship between consumers, corporations, and politicians.

This is why Ameribugmen embraced the COVID-19 panic:

From the beginning of the outbreak, politicians have turned what they told us was a public health response into something that very much looks like a political campaign.

But if there is one sad lesson, it’s that authoritarianism is very popular with certain parts of the population.

Compliance with government — and remaining in denial about the fact that democracy is eating our civilization alive — provides the easiest path for the modern person.

They get to feel powerful, since they are allied with the “winning” side, and not have to face the need to actually fix this mess, or the dark secret under that: rule by “We The People” is a disaster and always has been.

That forces us to face the fact that we, as a group and in the case of most individuals, are not good, nor competent. In fact, we are faking it, and now we have run out of runway for that little act.

Democracy is collapsing under the weight of its terrible decisions for the past two centuries. It always happens this way. COVID-19 is just the modern equivalent of the Y2K panic, and everyone “successful” endorses it in order to feel smart.

We might say the same thing about democracy itself. Based on scapegoating our leaders, it conveyed us into an even worse system of government, one that now has made so many problems that it will end in dictatorship.

None of the modern political options will give us a path toward victory. Our only success lies in rejecting the system — democracy, equality, diversity, and government benefits — entirely.

This terrifies the bugmen, and they will kick and scream in resistance, even after it has become long apparent that they are wrong.