Who Gets Canceled First 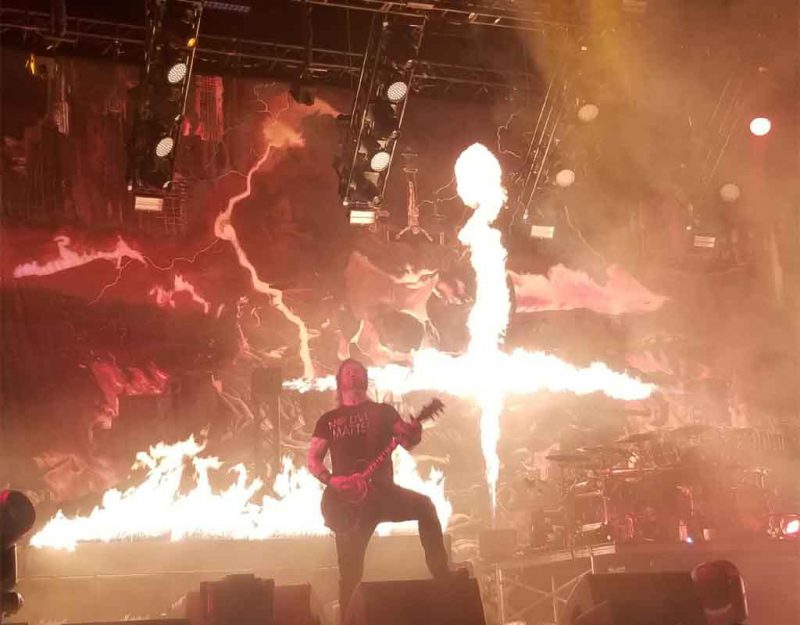 Models are never completely accurate. They can, however; teach you interesting things. One thing that fascinates me still about Sportsball is that situations which play out on the field are simpler versions of things that happen in society, politics, religion, war, et al. This is one great strength of a good model. You can ask a simple question, set up a simple situation, and then run your model.

This is happening now with the NSJWFL. In particular, an absolute circus now surrounds the Washington Whatevers.

“On July 3rd, we announced the commencement of a thorough review of the team’s name. That review has begun in earnest. As part of this process, we want to keep our sponsors, fans and community apprised of our thinking as we go forward. Today we are announcing we will be retiring the Redskins name and logo upon completion of this review. Dan Snyder and Coach Rivera are working closely to develop a new name and design approach that will enhance the standing of our proud, tradition rich franchise and inspire our sponsors, fans and community for the next 100 years.”

The cuck is boring and perfunctory. I can tell the emitter of substandard cuck won’t respect anyone who actually believes it in the morning. It’s on an emotional level of a drunken fart. They don’t give a rat’s rear-end about any of this. They want people to buy ads, buy parking, and buy tickets. If the IV of money works like embalming fluid, then the money-zombie sportsball franchise can stagger around the gridiron getting butt-spanked for another decade or two until Boy Owner Dan Snyder kicks off and earns his ticket to Hades.

Yet we then start seeing more of the iceberg than just what floats atop the ocean. It seems the minority owners who helped former Cell Phone Magnate, Dan Snyder actually lay hands on his own Sportsball team are attempting to bail. The stadium, you see; got named Fed-Ex Field for a reason.

Some key members of the organization’s financial board aren’t waiting to see the report’s findings, however. Schefter has also disclosed that “minority shareholders of Washington’s NFL team have hired the investment bank, Moag and Company, to vet buyers and to sell their stake in the team, per a league source”. Schefter’s report would insinuate that the Redskins’ minority owners, presumably referring to Robert Rothman, Dwight Schar, and FedEx CEO Fred Smith, are proverbially jumping ship, and relinquishing their stake of the Redskins franchise. Rothman, Schar, and Smith together own approximately 40 percent of the franchise. They’ve been partners of Snyder’s since 2003.

Now the first-pass answer here is to assume that the whole BLM thing has made Snyder’s financiers piss the crotches of their Brooks Brothers slacks and want out of the deal. This has made Boy Owner, Dan Snyder see “sweet reason” the way the $PLC typically convinces people to fork over to their demands. Yet Dan Snyder also has a stubborn streak that typifies the low IQ nouveau riche.

People have been going Nathan Phillips on him for the better part of the time he’s been an owner. Before his team became the Washington Whatevers, they were known for the better part of the last century as The Redskins. This is a hateful and derogatory enough team name for the Civil Right$ Indu$trial Complex to make some bank. But Snyder did not care. The Redskins were his toy, not theirs. He embodied the true power of applied selfishness.

So what made him come to reason together with high-minded practitioners of deep social justice? It’s a power as old as plate tectonics. Blackmail. People who think with the wrong head tend to find themselves vulnerable.

The latter, according to The Post, was part of Snyder’s “inner circle” along with former CEO Mitch Gershman and former president of business operations Dennis Greene, who resigned in 2018 after it emerged he had sold access to Redskins cheerleaders. A host of other unnamed trainers and employees are also mentioned in the report. Six former employees and two reporters who covered the team have accused Santos, who was fired last week, of commenting about their bodies and making unwelcome remarks to them. According to text messages obtained by The Post, Mann, who was also fired last week, shared with a female employee a conversation he had with his colleagues about whether she had undergone breast enhancement surgery.

The hookers…oops, I mean cheerleaders were like the courtesans in the movie Solyent Green. They were the organizational furniture. This actually manages to pull every trigger an SJW could already have partially depressed. We’ve got sexism, racism (AA is applied to Pom-Pom Squads as well), and probably every other ism an overpriced and pointless Womyn’s Studies Faculty could possible channel Marx and whine about.

Now Boy Owner, Daniel Snyder probably resents people who refer to this as a hostile working environment. It wasn’t hostile – it was Da Luuuuuuv Shack! There was enough oily grease in that organizational hierarchy to fry up some eggs a la heart attack. Algae blooms produce less malodorous hunks of pond scum than those guys. Guys like that are why you sit there cleaning one of your firearms when your daughter brings home a new boyfriend for you to meet. What can you say? Staff your organization with two-legged, walking excrement and man, will you draw the flies.

OK, so anyone bored and brainwashed enough to still remain an NFL fan of The Giants, Cowboys, or Eagles has gotten a rich load of belly laughs. I certainly don’t begrudge them. I laugh at Dan Snyder myself. I do so because it’s in a safe model environment like Sportsball. We can step back, observe the organizational sewage factory, and learn from the awful smell. No actual damage is done to anything we really care about because it’s Sportsball. So what can we learn?

Let’s say you wondered why Aunt Jamima got sent to the Covid 19 retirement facility for old and non-PC brands. Maybe you wondered why relative surplus value is being transferred from suffering Chinese and Vietnamese factory ladies to the likes of Colon Kaeperdump. The particular firms getting called racist are not being targeted entirely at random. Someone probably had the drop on the CEO at Quaker Oats and some of the Boardroom Nose-Candy Aficionados over at Nike Inc.

All of these people are probably kowtowing to the SJWs for similar reasons to the utterly lamentable wasted schmeg-shot of a billionaire Dan Snyder. The $PLC has always gotten the $ by victimizing the morally inferior. Game knows game, and when you’re a $PLC Lawyer, the sharks don’t bite you. It has nothing to do with professional respect. They don’t even want to contemplate the level of halitosis and indigestion they would suffer if they so endeavored. $PLC types can be several knots away and still smell non-PC blood in the water.

So what does our latest chapter of “Fail to the Redskins” teach us? It teaches us to not be vulnerable to the type of person who skims the relative surplus value off of corrupt organizations, controlled by playboys with far more money than they should ever be allowed to run on their own reconnaissance. Be the sort of person who stands on the higher ground to begin with, and the compassion buzzards will have to fly off and find other road kill.

SJWs are evil. I do sincerely hate them the blazing fire of a Red Giant Star. That being said, about 1/2 of Al Franken’s cancellation as a US Senator is the fault of Al Franken. A lot of these other people getting cancelled had personal weaknesses or perversions that left them vulnerable. In The USSA, the SJW Jackals are on the prowl. You want to be the lion. If you can’t do that, at least make sure you aren’t the gazelle who runs with a limp. Your friends and family will abandon you to the SJWs so that it isn’t one of them that gets cancelled instead.

Secession, Segregation, and Separation | Five Types of Fakers You Will Find on the Far Right