Five Types of Fakers You Will Find on the Far Right 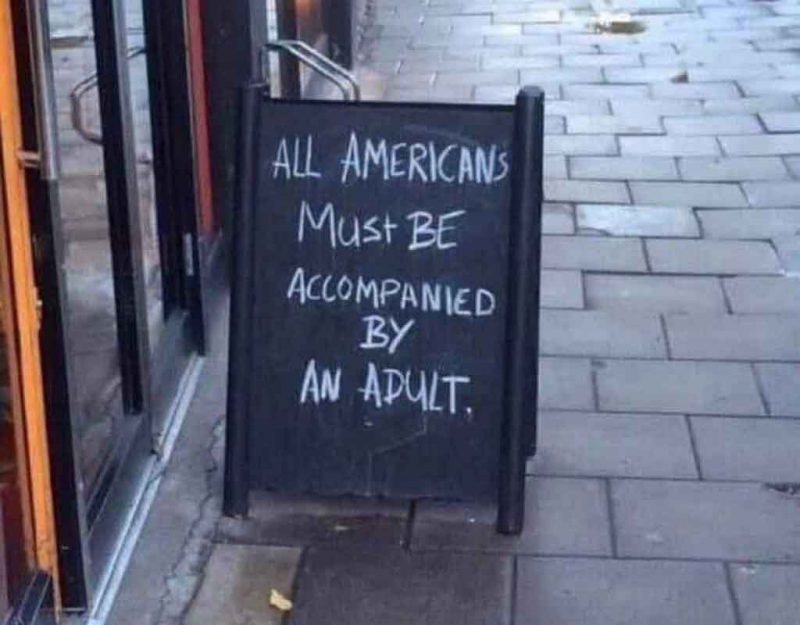 Having spent close to three decades on the far-Right, a writer such as yours truly might learn some things over the years by observing continuous events. Time allows us to see what people say, what they do, and how that turns out, including implications for the future.

This provides a great counterpart to “living in the now,” where you are put on the spot because someone suggests some “new” idea or another, and you are asked yes/no whether you support it. Well, how are you supposed to know? Unless you know of the history of this idea, you are naked and unprepared.

Over these decades, people have come and gone, with many vanishing because they were never serious about their political beliefs in the first place, but wanted something to use in social situations to make themselves seem intelligent, informed, and most of all, “different” from the herd.

You have to stand out in a socially mobile society, after all, or you will be ignored and someone else will get the jobs, parties, girls, contacts, friends, and hot stock tips. Being “different” while not actually being different provides a way to achieve this appearance with the lowest actual risk.

Consequently, many people are… fakers, for lack of a better term. They talk a good talk, but in the end, they do not intend to achieve change; they just want something they can say that makes them look cool so they can go back to their jobs, shopping, and hobbies. They are non-serious.

Here are the five biggest types of fakers you will find on the far-Right:

What can we learn from this? Many of the people on the far-Right, especially those who call you weak or cucked, are actually do-nothing people who are just posing away the years with social pretense so that they can stop feeling bad about being entirely self-centered and profit-oriented. You can ignore them because they will never do anything.

The backbone of the far-Right, by the way, consists of silent people. They simply admit that they do not know all of the answers, but have some basic gut instincts, and they tend to read more than participate, having accepted that participation means risk. You can count on them to vote for the Right if properly energized by the right reading matter, to boycott certain bad things, and most importantly, to shift national culture toward social conservative ideals. These are the heroes in this story, even if they get drowned out by the internet loudmouths.

And since you might ask: what is the type of your author? Ironically, he is a True Believer. TBs actually have hope, understand that most of humanity is a poseur, but understand their beliefs as leading to a better civilization for all in the long-term and intangible big picture, even if they mean short-term sacrifices. They also realize that nature, not Humankind, is in command, and that whatever adapts to nature best leads to not just survival, but excellence and therefore, domination of history. They believe that our sad self-hating and selfish little species can get its act together and have staked their future on the gradual bounce-back from Leftism toward that goal.