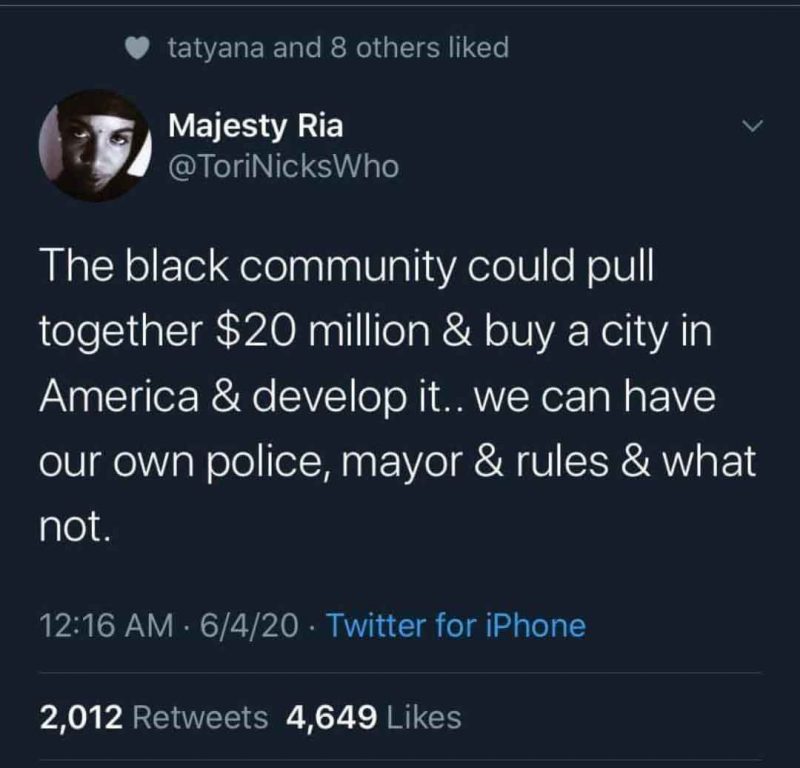 Events cycle. They start out as unknowns, then identify themselves, then reveal their inner complexity bit by bit, at which point they clash with the world around, and then adjust themselves as the world adjusts to them, eventually becoming part of the milieu.

The twenty-first century emerged out of obscurity with a bang. First, Islam showed us that diversity makes it impossible to police our nation, since the enemy walks among us, and our reaction showed all the signs of a fragile, tottering empire.

Voters panicked and raced to good feelings: a historical first, the election of Barack Obama, our first affirmative action president. Like during the Carter years, good feelings and fawning press coverage occluded reality. America drifted into a moribund economy, misery, and opioid addiction.

Luckily this prompted a backlash. White American voters suddenly woke up and realized that the America they knew was gone baby gone, and so they rushed to first the Tea Party and next, Donald Trump. “Populism” offered a new option: strong national identity, powerful social conservatism, stronger executive, and hard-Right fiscal policy. It also unveiled a new strategy, which was to stop trying to be the “adults in the room” — that is pretense, after all — and to focus instead on subverting, sabotaging, obstructing, and distracting the Left while forging ahead with transformative changes based in sound economic and political logic.

No one expects populism to be a final stand. Like most populist movements, this one consists of noticing that the people who rule us have carved out a handy little fiefdom for themselves and are profiting from it, using anti-poverty and civil rights as cover stories for unlimited theft.

After populism comes what we might call a “meeting engagement,” or the point where two or more sides in a battle must confront each other in order to survive. No retreat option exists, negotiation has failed, and nothing remains but the inevitable clash. This is happening on several fronts.

First, economically. The populists have driven our economy to new heights by cutting off Chinese trade and stopping the flow of cheap labor; this now brings about unavoidable conflicts with unions, the regulatory state, and the taxes that at federal, state, and local levels are choking us. That in turn means cutting entitlements, including public education, so that the good can thrive and everyone else can keep having approximately the same quasi-impoverished lifestyle they always lead.

Next, the demographic question. It turns out that old school America — led by WASPs such as Donald Trump, if not exclusively composed of them — works better than nü-Amerika comprised of minorities, transsexuals, box wine single women, soyboys, and “generic whites” of mixed-race origin like the Southern/Irish and Eastern Europeans.

Finally, we find ourselves facing the question of the twenty-first century: who are we, and what is our goal? “American” meant basically nothing under Obama and Carter, was a civic nationalist dream under Reagan, but under Trump has come to mean heritage America, a.k.a. WASPs who lean Right and tend to be religious or at least quietly agnostic.

With the fall of globalism, every nation finds itself rediscovering who it is by learning who it can be. We are all in cultural recession, spiritual decay, and confusion. We want to find out what the best of ourselves is so that we can point toward it and eventually, achieve something close to it.

This means that ideology has failed us. Methods of government, laws, and economic systems do not reflect who we are; the union of an organic people (DNA profile) with a spirit, or an intangible and abstract but very real animating pattern, defines who we are. We want that instead of ideology.

That in turn means the demise of the nation-state, or the multi-ethnic society, and worse models to follow it like multiculturalism (“diversity”). People need culture; that requires one ethnic per nation so that it defines the customs, behaviors, aesthetics, morals, goals, and norms of the land.

If you have even one foreign person in your country, you have to make allowances for their differences. Even if they adopt what civic nationalists call “our culture” and “assimilate,” meaning that they obey our political and economic ideology, self-consciousness and thus doubt enters the society.

This means that diversity must end.

We have a few options:

It is hard not to sympathize with someone who understands that, at a basic level, the multi-ethnic society has failed and must be replaced. However, we have to do this carefully and not fall into the dead methods of the past which did not address the underlying problem.

What Really Killed Video Gaming | Who Gets Canceled First