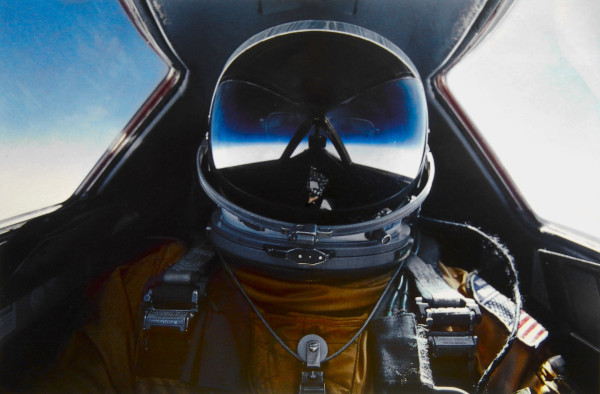 In the West, we became weak as a society the minute we legitimized interruptions over purpose. Think about your day in this modern world: many small interruptions, subdividing every task into shorter and shorter pieces, each one less related to the others with each additional interruption, in addition to become simplified and the reason for its existence forgotten.

This is what egalitarianism does: it interrupts any clear intent with infinite small objections and exceptions because it associates people with importance of function, rather than function itself. A bureaucrat must announce himself as often as possible to show his importance; hipsters must make as much noise as possible to demonstrate their validity; everyday people must bungle, move slowly and otherwise interrupt flow in order to feel alive. Every act possible is thwarted by phone calls, advertisements, visitors, queries and paperwork; every simple task involves obtaining permission, filing forms and extensive background study to fit into the bureaucratic model. But, if we were not to do these things, they would not be accessible to all, which means both “equal” opportunity through bureaus and dumbed-down to the point where Beavis and Butthead can (but won’t) do it.

Aggression is seen as objectionable. Conflict is minimized through compromise and subsidies. Buy off the disenchanted; what do we care, it is only another hour or two in interruption. The lack of actual power means that people are always defending their power, so every staffer must show up to every meeting to maintain the illusion that they were “kept in the loop.” Every person must compete with others to be important, so the walls, screens, floors and even foreheads are covered in advertising. Each one wants to be different, so chooses ludicrous outfits and even less sensible hobbies to distinguish themselves. The Crowd reveals its face subtly, but pervasively.

In contrast, what builds good healthy people? Concentration. Dedication to task, learning it on their own and not with prompting from thousands of memorized rules. A warrior in particular treasures his concentration. It is how he goes from nothing to achieving an objective often with very little on his side. Consciousness itself is a commodity that our society does not recognize yet we need it to create anything better than mediocrity. Could it be that the war for interruptions is in fact a war against concentration, so that mediocrity is “safe” for those who fear they are less than equal? Leaders become sheep, warriors become meek, and only those with something to hide in the chaos are happy.

When looking at politics, it is important remember that cause->effect reasoning is about our only accurate guide. Every bad thing you see has a cause which is not necessarily “near” it visually or how you associate details. White suicide, for example, does not start with race, but far from it in the class warfare and egalitarianism that turned life in the West into a neurotic hell. Miserable, the people began to die out, and their leaders — probably in the midst of constant interruptions and unable to think anyway — opted to replace them with more convenient people. It is the type of distracted, neurotic and solipsistic decision-making that defines this time.

In defense of self-interest | Why ours is a fallen world