When The Left Looks For A New Blank Check, Watch Out 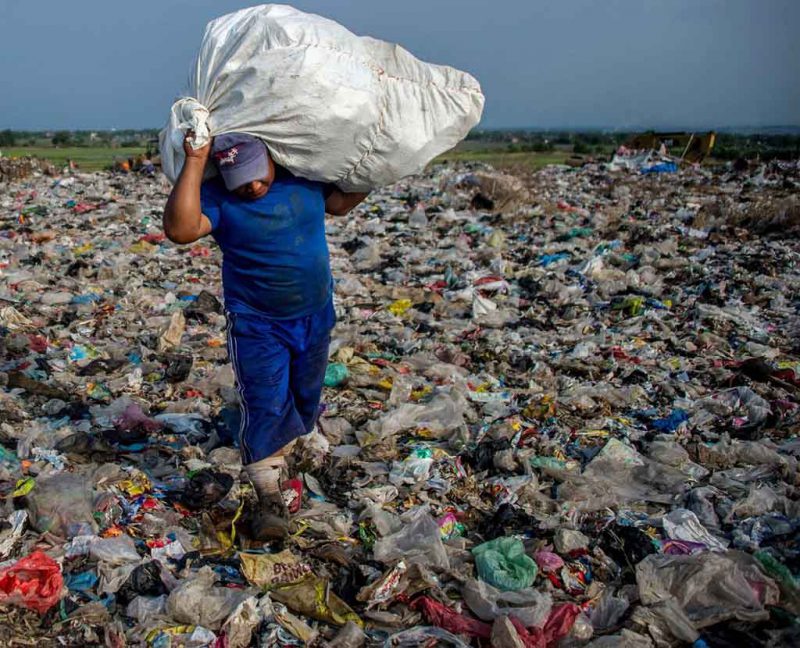 Caring about the environment takes one on a journey. At first, like most of modern life, it seems like a question of choosing one product or viewpoint over others. As time goes it, the crisis and tragedy reveals itself, and then ecology becomes a question of how to re-organize society to halt and eventually reverse the ecocide in progress.

At some point, the brave green warrior reaches a crossroads: either pursue more voluntarism, which means those things that the individual undertakes voluntarily and are not shared across all of society, or admit that we have created this mess by saying “yes” to too many things and people and have not said “no” enough.

We can say “no” to the endless growth, refusing to subsidize people, limiting development, taxing consumption, and refusing immigration. All of these things defuse the bomb that awaits us, which is that each person who lives will consume more resources and have more children, and no amount of “green” products can fix that.

With that thought, we realize that voluntarism will never be enough. Voluntarism created a small legion of people who recycled and re-used and drove small cars, but their impact was handily obliterated by the billions more who saw no reason why they should not have eight kids, drive an SUV, burn tires for warmth, or sneak across the Rio Grande.

This takes the former environmentalist to Ted Kaczynski or Pentti Linkola territory. Another option is what conservatives have traditionally suggested, which is setting aside most of our land in its natural state and keeping it that way. This limits population growth, but does not work under diversity, where “white flight” drives development of new suburbs and cities.

That approach, called conservation or conservationism, works if you get to a society before it runs itself out of control. In our current time, it could only be implemented with some form of strong power, which will not happen under democracy, but democracy is already failing so this time may not be far off.

In the meantime, our Leftist overlords specialize in finding new ways to antagonize us with “rearranging the desk chairs on the Titanic,” or in other words, meaningless but symbolic activities. The latest comes to us from the European Union, which has taken steps to ban disposable plastics:

Single-use plastic items such as plates, cutlery, straws, balloon sticks or cotton buds, will be banned in the EU under plans adopted on Wednesday.

These products, which make up over 70% of marine litter, will be banned from the EU market from 2021, under draft plans approved by Parliament.

MEPs added to this list of plastics banned from the EU market from 2021: products made of oxo-degradable plastics, such as bags or packaging and fast-food containers made of expanded polystyrene.

They chose this because none of us will argue with it: we hate seeing this stuff cluttering up the landscape, left in parking lots, spilling out of trash cans, and filling the backseats of Dodge minivans. However, for the Left, everything exists as a tool to achieve their ultimate goal of equality, which they now have extended to the whole world through globalism.

In other words, banning plastics is the new “blank check” for the Left, giving them incentive to do whatever they want. They have had a number of blank checks over the years:

This still leaves untouched our basic problem: overuse of land brought on by overpopulation. If we use only a third of the land, and leave the rest in its natural state, our pollution and waste naturally limits itself. However, that ship has sailed, so Leftists are using the crisis as an excuse to gain power instead of addressing the problem through the means described above.

As usual, when a crisis hits, humans bicker over irrelevancies and exploit the disorder to gain personal wealth, power, and prestige instead of focusing on where we can come together and make changes. Cutting foreign aid, ending immigration, repatriating the Other, and becoming self-sufficient are real solutions; these silly bans do nothing but garner headlines.

Camp of the Saints, Rod Dreher, and Our Media Thought Police | David Frum Fears The Barbarians