Camp of the Saints, Rod Dreher, and Our Media Thought Police 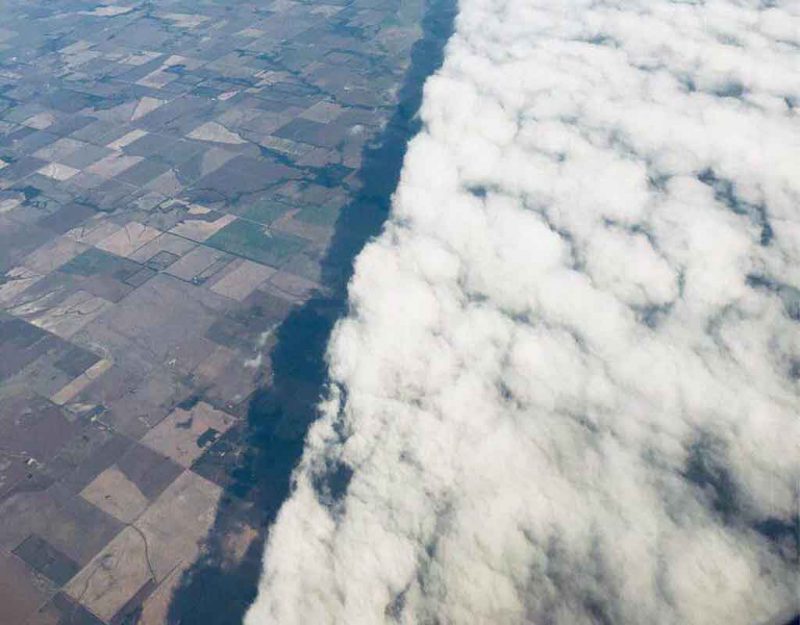 it sure is interesting that the American Conservative continues to publish Rod Dreher pic.twitter.com/cJSZwDwRRK

“It sure is interesting” translates, of course, to “they should not, because he is racist… and they are racist for publishing him.” Thus spake the chattering class. Or as VDARE’s Twitter maestro put it:

[Extremely journalist voice] "Ok, The Camp of the Saints pretty much predicted exactly what is happening now but that's precisely why it is racist and you shouldn't be allowed to read it."

Miss Jones, formerly of The New Republic and now at New York Magazine is screenshotting Rod Dreher’s October 22nd piece, “America’s Camp Of The Saints Problem” at The American Conservative (TAC), which at the time of this writing, is TAC’s second-most read piece; and as Paul Nachman observed, is amassing some interesting comments.

Rod Dreher is hard to define using common political or religious labels, he is a mind onto himself. At times he does seem sympathetic to a white identitarian worldview. But he also holds Donald Trump in contempt, and has attacked Pat Buchanan for being racist (He also seems to have banned me from commenting on his articles. . .). But the two things that become most apparent about him in reading any random few blogposts of his are: 1) He cares first and foremost about spiritual matters, from a devout Orthodox Christian perspective. 2) He is CONSTANTLY writing. He blogs full time the way Andrew Sullivan once famously did. Like everyone who has ever done that, Mr. Dreher is very clearly thinking out loud most of the time, not hammering home a particular point.

Despite this, a vast array of mainstream writers despise him, are convinced he is total racist, and clearly want to see him purged. For a good list of examples, see my earlier musings on the matter: “Will Rod Dreher Ever Get Purged?” (VDARE.com, July 13, 2018). A centerpiece of this urge to purge Mr. Dreher is the fact that he has read Camp of the Saints, found it interesting, and is willing to quote it. That novel, in short, is about the moment in the not too distant future when the Global South’s non-white masses show up on Europe’s beaches, en masse, and Europe suddenly and immediately has to ask itself whether or not it wants to survive or not—and ask what actions surviving might demand of them. Of course, since Mr. Dreher is not actually a racial idealist, but a Christian moralist, he never comes close to endorsing the book without caveats. Here is a good example from his most recent piece that invoked the book:

The book is a kind of alt-right pornography, and I found it frequently repulsive to read. Yet looking at that migrant caravan heading north, that ‘numberless disinherited people of the South’ who like a tidal wave, are marching north toward our fortunate country’s wide-gaping frontier — it’s impossible not to think about Raspail’s ugly prophetic work.

In the span of two paragraphs Mr. Dreher calls the novel “alt-right” (something he does not like), “pornography” (another thing he does not like), and “ugly” (something, by definition, nobody likes). But he concedes that when teeming masses of non-whites arrive at the porous border of a white country and said country has to figure out what to do about it, he cannot help but think of a novel that is literally about that. Importantly, Mr. Dreher does not conclude his piece decisively, he simply makes observations and asks questions. What is the issue with that? Do Sarah Jones and her ilk think Mr. Dreher is wrong and that the situation is not similar to the one portrayed in Camp of the Saints? Surely that cannot be the case. Who could argue the parallels are not strong?

The issue is that Mr. Dreher has noticed. He is honest and observant enough to note the following:

1) It is an interesting moral question: should you be absorbed and destroyed by the arrival of a tidal wave of people unlike yourself, or should you stop the tidal wave? What are the moral parameters to stopping the wave?

2) Camp of the Saints depicts this interesting question.

3) The West is literally facing this question.

4) Ergo, it is worth reflecting on Camp of the Saints as we face this question.

Mr. Dreher has sinned against the zeitgeist because we are to believe that all of this is settled. Miss Jones and the media at large believe we should just be absorbed and fade away, and that any dissension from that is ipso facto immoral. Mr. Dreher is not convinced the matter is so simple, and wants to ask questions. He never, or at least almost never, reaches conclusions that firmly put him in the category of “white advocate” or “racialist,” but that is not good enough for the thought police. More than anything, the media and the Left (but I repeat myself) want to make sure nobody notices the West is fading away until it is too late. No commentary is to be made on demographic changes until those changes are complete, because any commentary might lead to dissent, and dissent might lead to those demographic changes being stopped.

A year ago I was asked to participate in a written symposium on “the World’s Most Important Graph” (pictured below) for American Renaissance. 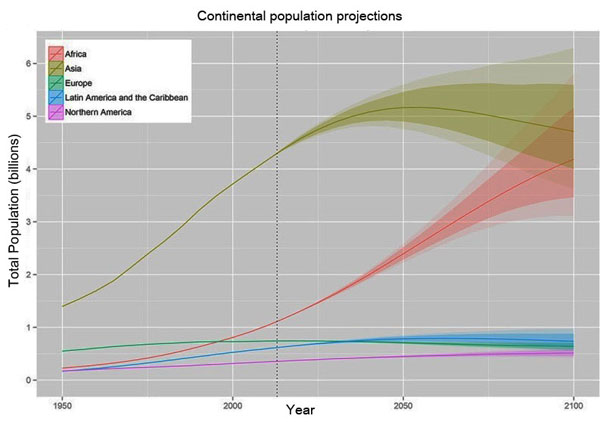 There, I noted that in terms of technology and resources, the West already has everything it needs to halt the flow of non-whites. The real issue was one of will:

To save ourselves, we do not need more engineers to make effective tools of war, or chemists to make cheap birth control; we have those already. We need idealists, writers, and activists who can convince our race that survival is admirable and moral. There is no need for schematics or white papers; there is a need for determination.

This is why our hostile media is insistent on silencing people like me, and even people such as Mr. Dreher. They know that if the West wanted to, it could survive, so what must be done is ensure nobody is even thinking about survival. Mr. Dreher, in his willingness to engage the world as he sees it, can muster the courage to ask questions about survival—that is his sin.

Chris Roberts, who organized the symposium quoted from above, tried very hard to find Leftists willing to participate in it. He was genuinely curious what Leftists thought of the next century’s demographic projections, and why they did not think them anything to worry about. After a torrent of refusals and nasty replies, he stopped trying, and noted that:

No matter who you are or what you think, surely you must understand that a lot will change because of its [the World’s Most Important Graph’s] projections. Yet no one else even talks about this graph. Our media worry about whether a TV show is sexist and about who will get a minor role in the White House — but not this graph. More than any bad argument or silly axiom, this silence convinces me the mainstream is not just wrong; it is dishonest. Unwillingness even to discuss these projections absolutely discredits any individual or institution.

I could not agree more. The media demands we not even think about the planet’s demographic changes. Rod Dreher is a rare voice near the mainstream willing to ignore this demand of silence. So kudos to Mr. Dreher, and let us hope that the higher ups at The American Conservative stand tall, ignore the media snitches who thirst for his blood, and allow him to keep noticing.

Christine Blasey Ford II: The Spencer Divorce | When The Left Looks For A New Blank Check, Watch Out