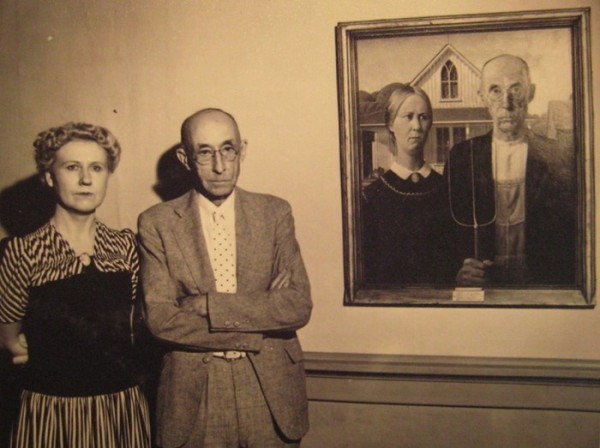 Liberalism is a pathology. Few will say this, but it is true. While liberals accuse conservatives of having bad motivations, like hating the poor and minorities, liberals never question their own motivations. This is in part because liberals know that they are driven not by thoughts, but by compulsion. They have a compulsive need to ignore the elephant in the room, which is the collapse of Western civilization, and to distract instead with talk about dividing up the loot equally before the end.

This pathology does not even qualify as re-arranging the deck chairs on the Titanic. It resembles passengers on a cruise ship hearing the horrible rending of metal caused by a collision, then breaking into the bar and passing out a bottle everyone so that the party can continue. Why stop? The end is certain, they say, as it always has been thanks to our mortality. We fear death so much we will not avoid its early arrival, or something useful like either patch the hole or launch lifeboats.

Liberals exhibit this pathology unconsciously, like an autonomic response. This is why their hive-mind works as well as it does, because when liberal leaders say the right words the crowd cannot help itself but fall into rage, or pity, and it becomes all they speak of. Like obsessive-compulsives, it rules every minute of their lives until they are able to discharge their worry. That is the root of it: fear, concern, doubt and worry. The liberal has a fragile and narrow conception of life which allows them to continue living in denial of the real problem (collapse). If it is altered, they exist in a state of panic until they can restore the illusion.

When liberals confront a threat to their fragile worldview, they try at first to ignore it. Being oblivious and not noticing are their primary weapons, because they can then argue from themselves: “I don’t see” and “it didn’t bother me” are famous liberal opening lines. If they are not bothered, by reflexive implication, the only people who are must be those who are weaker, dumber or more sensitive. Denial seems like aggressive toughness until you realize it is simply a refusal to engage with the problem, like shell-shock, panic or addiction. If ignoring it does not work, they deflect by saying that another issue is more important. When that fails, they attack the legitimacy of the threat and bury it in theory. After that, they go to their last line of defense, which is to force it to be ignored by making it taboo, much as they have done with ongoing problems like race, crime, drugs, and corruption in the West.

It begs the question: if liberalism is a pathology, what is the pathology of liberals that drew them to it? One explanation that occurs to me is that liberals simply peaked early in life, probably mid-high school. By “peaked” I mean that their understanding of the world and their ability to work with it was at its highest point during that time. For most people of unexceptional ability, their peak is also their standard operating level for the rest of their lives, or at least until senility or television claim them. Much as simpler and dumber people mature faster, they also peak sooner, but do not rise to the heights of the more complicated who require longer extended gestation but then are able to to understand more, do more, and see the world more clearly. This is why the relationship between conservatives and liberals always resembles that of an aged uncle to a young and reckless child: the liberal wants things to be new, and the uncle wants them to be correct. If the uncle and child are the same age, it becomes clear that the child peaked earlier in life and the uncle may not have reached his peak, but will do so from a position of knowledge instead of mere reaction to the world, as most children exist at that level.

If we ranked realism ability from one to ten, we might find that the third world hits a three very early in life and never changes. Almost entirely oblivious to everything around them, they specialize in short term schemes, rapid breeding and other thoughtless acts. Slightly above them are your American liberals, who clearly peak in their sophomore year of high school at about a five and extend that “a little knowledge is a lot dangerous” attitude as they go off into life. To them, there is always a parent who could write a check from infinite funds but won’t because that parent is just a blue meanie, or is obsessed with stuff for which high school kids have no use, like tradition, civilization, religion, philosophy and social order. At the far end are conservatives, who spend most of their childhood, teens, twenties and thirties baffled by the world around them, but start to make sense of it in their 40s when they hit levels seven through ten. Theirs is a complex worldview, and it takes time to knit the many threads together, where the liberal worldview is composed of only a few pieces that snap into place and restrict any further growth.

Those who peak early will always be the most popular because they have ready easy answers from a young age. At the same time, they become increasingly obsolete as they encounter real-life challenges of greater complexity, but rather than admit that they have been living a convenient lie, they conveniently retreat further into their ideology, which has become a justification for the ethic of convenience that plagues their minds and the altruistic pretense they use to pre-detonate any criticism coming their way. A society run by early peakers has nowhere to go but down because it cannot advance its understanding, where a society run by late-peakers is vulnerable because it has few simple and satisfying explanations, almost no pleasant illusions and yet, offers the best long-term hope not just of survival but of having advanced knowledge in all fields.