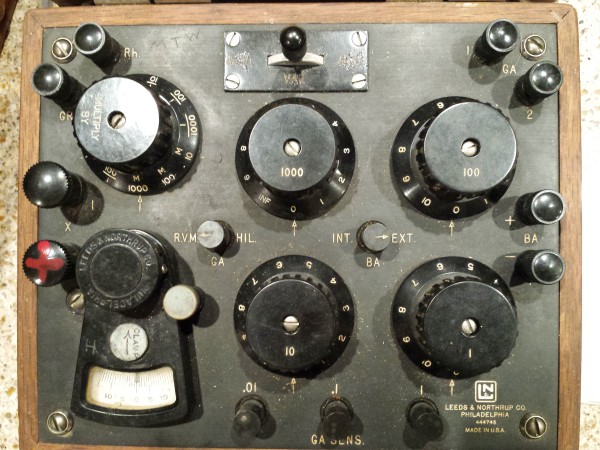 Reading through Christopher Lasch’s excellent Narcissism, the thought comes to mind that Nietzsche’s “nihilism” (which I more accurately refer to as solipsism, including necessary fatalism toward anything outside the self) is not so much a disregard of all value and truth, but a determination to not notice anything outside of the individual. This fits within its role as apologism and compensation for the collapse of Western civilization by misdirecting attention toward non-problems in lieu of looking at the larger problem staring us all in the face.

How does a civilization get to this place? In my view, the progression goes like this: a few First Families set up a healthy society, which causes prosperity. This creates a breeding bloom in the lower echelons, including the top-ranked of them, who form a mercantile caste. These make their money from the lower and find themselves bumping up against social conventions and social standards, such as are normally encoded in culture through morality and aesthetic preferences. As a result, they demand increasing power to abolish these, and they do it with a “think of the children!” style argument for altruistic egalitarianism. This eventually becomes democracy, or mob rule, at which point the electorate demands both no rules and free subsidies at the expense of the more prosperous. This eliminates the middle class and flattens the society, at which point it must hire mercenaries and foreign labor to do its work, which both guts its economy and prepares a next round of enemies to finish it off.

A more profound progression occurs through the idea of democracy itself. Voting separates cause and effect; the pulling of the bar that elects one candidate or another bears little visual or discernible relationship to what happens. Once the election is over, voters are free to blame both politicians and other voters, which conveniently removes any responsibility to think of themselves as having had an influence in the process. That in turn causes them to view their votes as more of a conversational event, or at least an emotionally symbolic one, instead of a decision-making process. Quality suffers accordingly. Voters have little “skin in the game” because socialized costs are distributed to all citizens, which encourages voters to vote terribly with the intent of evading the consequences of their acts by cheating on the bureaucracies which implement the resulting insane rules.

This situation creates a type of “learned helplessness” where voters assume that because elections always lead to failure, there is no point caring about them, and because they can blame everyone else for what went wrong, voters can justify stealing from those others. This learned helplessness allows voters to be both cynical and feel like cynicism is a “moral” response, because the voters have become victims of the system, and they in retaliating against it are striking a blow for decency. From this learned helplessness, voters learn to consider themselves victims of society and therefore to demand as much as possible to recompense them for this perceived injury.

In this way, democracy creates narcissism/solipsism. Voters think of themselves as independent from the consequences of their actions and unbeholden to consider the effects on others. The sense of unity as a society is replaced by a competitive outlook where each voter tries to sabotage society as much as possible in public acts while in private attempting to steal, cheat, lie, graft, etc. away as much wealth as possible. Because democracy reduces the question of leadership to “what is good for you” (as an individual), individuals respond by ignoring important issues like any long-term needs, foreign policy, social order and other issues which impact all citizens and benefit none specifically. The result is a classic human self-consumptive process where everyone cheats, everything said in public is a lie, no one can be trusted, and only dishonest sociopaths succeed because they pitch to the herd the lies they know it will reward from its own short-sighted greed.