When liberals cannot control discussion, they censor it 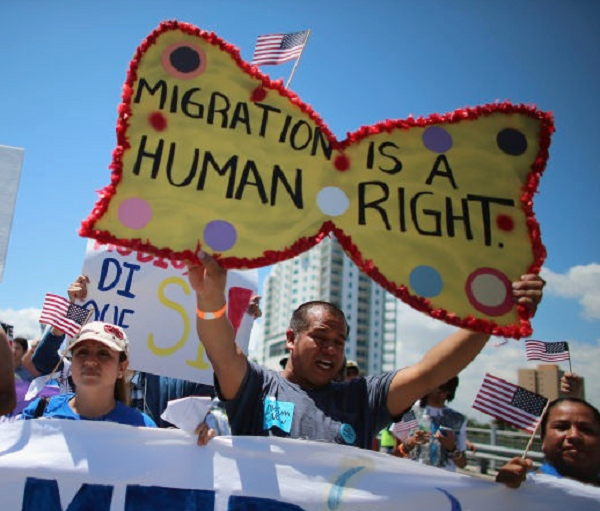 Liberalism confuses its means of appeal to others with its ideals. Its actual ideal is power for the individual; its surface, however, consists of altruism which allows liberals to disguise themsels under a mantle of victimhood and good intentions.

Recently I had a chance to interact with one in the form of Thomas Rodham Wells who runs a blog called The Bearded Philosopher. Knowing how actual philosophers are open to discussion, I assumed he was not merely a media celebrity hired by other media types for having the right opinions. As events showed, that was incorrect.

On his pro-immigration piece, he wrote about the “birthright lottery” and how Europe should accept the many thousands streaming across its Southern Border. I oppose this idea on a pure pragmatic basis, namely that overpopulation is the enemy of humanity and “escape valves” increase rather than limit it.

I began by pointing out that adopting a universal solution to a particularized problem was a poor idea, and then illustrated how allowing immigration not only encourages people to make a dangerous journey, but allows instability to prosper in their home countries. At that point, Thomas Rodham Wells accused me of portraying immigrants as “lazy” — a message he has since deleted — and refused to publish any of my further comments.

As conservatives found out long ago, the problem with liberals is that they are not philosophers. For them, every question leads to a finite answer with a single root to all of its thinking, which is “Nobody — and no thing — can tell me what to do.” They then project and transfer this onto others, claiming as “empathy” what might better be termed as emotional voyeurism. This is why they have the defensive and militant attitude betrayed by Thomas Rodham Wells in his comments.