When Is Reality Supposed To Kick In? 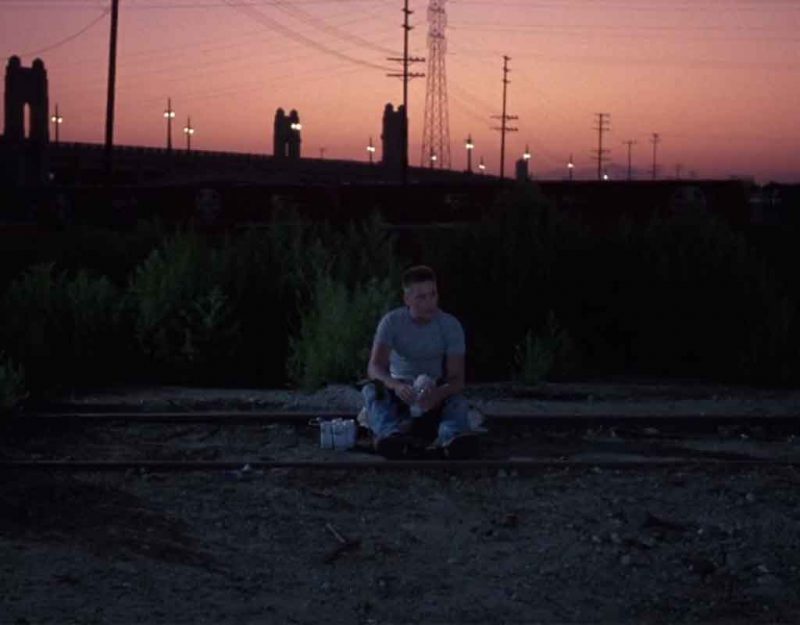 My own life is intuitively spent not on a conquest of the New World or new worlds but on the search for reality. Despite schools now preparing young children for a Martian world while normalizing the presence of un-identified flying objects, future reality might turn out to be completely different.

Western Education has unilaterally decided that space is in our children’s immediate future to the extent that the current pre-teen generation can literally expect to train for and follow a career in mankind’s pursuit for space. After all, space litter is common and if Bill Gates has his way to block sunrays with a massive cloud of reflectors, one new job industry may be to establish an American Space Force just to clean the mess up, because Africa will not do it.

I may even venture to say that if Bill Gates block Africa’s sun, he will not survive to see the next (dark) season.

Morality is therefore becoming a serious question. Is it moral to tell kids without prior approval that their world is now in space, and is it moral to unilaterally decide to block the sun? Apparently, there is a lot of unilateralism going on these days, despite us ostensibly living in a multilateral Western world which do not make moral sense.

In our system, we have always emphasized the idea that the law applies to all people. The rest of the world uses double standards or dual morality codes, where one rule applies to the in-group and another to the out-group. This protects their groups, unlike our open society, but also causes instability whenever someone from the out-group has a good idea.

At the founding of the United States, the framers wrote a “letter” to the British Monarch saying that they do not accept the Monarch as a superior being above them. The phrase that all men are equal, does not refer to race, but to class. This is the reality of the unitary moral system which is a hallmark of post-Revolution Western Civilization.

At its WW2 peak, America made the unfortunate decision to create a dual morality based on ideological obedience. This essentially caused their elected leaders to turn against its own people in order to enforce correct behavior as mandated by the anti-Hitler propaganda and the Civil Rights Acts.

It is fair to say, because of and despite many studies, America exemplified the independent spirit and freedom to make do until incompatible huddled masses destroyed that spirit by turning it into a spirit of dependency such that the Elite can only remain the Elite if the underclass are dependent on them. This began with the Irish, expanded with Italians and Poles, and later included Levantines, Asians, Africans, Hispanics/Amerinds, and Jews.

An independent under-class as mandated by populism is totally unacceptable in an ideological dual morality world.  This is done now, it is baked into the cake and it is the reality we live in today.

The way they did it was by simple divide and conquer of the individual. The idea being that just like in the Tower of Babel, you turn people against each other so they stop banding together. A current example is the Covid lockdown initiative. Another example is the Amazon use of diversity :

According to leaked emails, insiders at Amazon-owned Whole Foods consider the ‘racial diversity’ of its workers in each branch an important metric in determining how likely they are to form unions.

Campaigns for ‘racial awareness’ seem almost perfectly designed to foreground apparent differences between their employees, to pit the ‘privileged’ against the ‘oppressed’ among the workforce, to downplay their common interests as workers.

In other words, Amazon explicitly drives their own employees apart to prevent the formation of labor unions and politicians are doing the exact same thing to voters. It is almost as if they smilingly boast about polarizing America while acting like it is the voters (er, white systemic) fault, because whites are still the majority, which is exactly why they pump this narrative. They want a confused dependent underclass called the dangerous precariat.

This is the world in which our (grand)children is growing up, but the education system is not telling them that.  It is not preparing them for a dangerous world on purpose, because they do not want resilient/antifragile/independent adults.

At this point it appears to me that there are even more “moralities” than just two. For example, in Africa there are many and one of them is that you can litter as much as you want and so it goes with every tribe — from the Jews to the Chinese — all of them.

So, the answer to the question when reality will kick in, is when we teach our children all these moralities instead of escaping to Mars. But it is going to be difficult, because morality may change with every season and every generation, since it is now ideological and not cultural.