When European Pioneers Fought Back 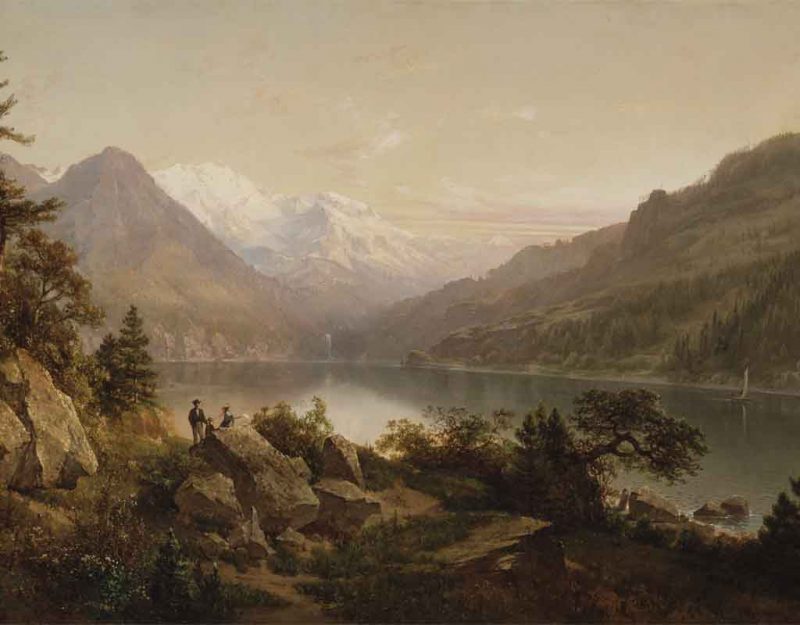 In light of the recent rioting and looting — and our government’s shocking unwillingness to use force to put an end to it, it is worth remembering that 200 years ago, whites struck back when they were threatened. This is from Robert V. Remini’s short biography, Andrew Jackson:

The Creeks had been lashed to war by that remarkable Indian chieftain, Tecumseh, a Shawnee, who plotted to organize the northern and southern tribes into a great confederation and then hurl it against the white man, driving him across the mountains and into the sea. The Creeks, called Red Sticks, because they painted their war clubs a bright red color, screamed their approval of Tecumseh’s war and ignited the southern frontier with their fury to kill the whites. The settlers fled to Fort Mims. Actually the fort was the residence of one Samuel Mims who had built his stronghold by enclosing an acre of land with upright logs pierced by five hundred portholes and two heavy gates. The Red Sticks attacked the Fort on August 30, 1813, gained entrance, and killed and scalped over four hundred white settlers.

The news of the massacre burst like a thunderclap across the western country. The Tennessee legislature promptly empowered the governor to call volunteers. [Tennessee Governor Willie] Blount summoned Jackson to command, and by early October the pale, weak, and unsteady Jackson, his arm bound in a sling, took the field and marched toward Alabama. He pushed his men relentlessly in order to catch the Red Sticks, chastise them and teach them a lesson they would remember always “in bitterness and tears.”

As he penetrated Indian country, the General unleashed a widespread assault of savagery against the Indians, killing, burning villages, and plundering food supplies. He met a large force of Red Sticks at the Creek village of Talluschatches, and, after a bloody encounter, systematically slaughtered them. He later boasted that the victory revenged the massacre at Fort Mims. “We shot them like dogs,” agreed Davy Crockett.

Periscope (June 6, 2020) | Inverting The Inverted, Or How I Learned To Love The Diversity Riots