When Being Holy Doesn’t Make You Whole

by Jonathan Peter Wilkinson on November 1, 2018 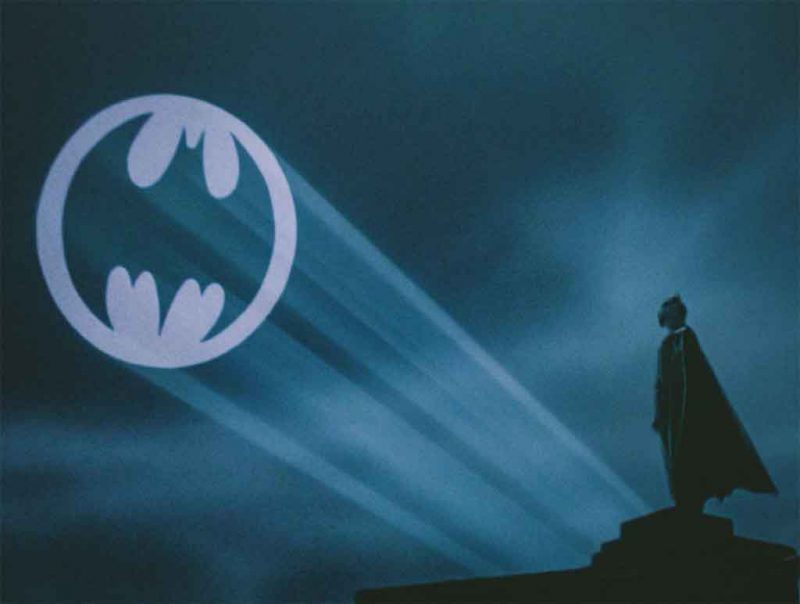 I’ll bet you weren’t aware that Mark Zuckerberg was better than you are. Just in case you weren’t, he’s gone out of his way to tell you that indisputable fact. It’s not bragging; it’s a PSA as far as he’s concerned. Because he loves you, he just has to show you what awesome truly looks like.

Since awesome is as awesome does, he’s just banned The Proud Boys from Facebook. Now they can learn the humility and virtue that we all associate with our wise and benevolent Silicon Valley Tech Overlords.

So why did Mark Zuckerberg flash the Bat Virtue Signal high above the digital equivalent of Gotham City? The altruistic and noble hypothesis would posit that those who developed and refined The Protocols of the Elders of Faceberg had read deeply of the $PLC Lore regarding these so-called Proud Boys.

The fraternal order of “Western chauvinists” received one of its biggest promotional boosts since its founding when Ethan Nordean — who goes by the nickname “Rufio Panman” — delivered a knockout blow to an antifascist protester in the streets of Portland, Oregon, at a rally on June 30. Six of the Proud Boys’ largest private “vetting pages” on Facebook — groups where administrators review applicants for approval into a private chatroom where local chapters are organized — have experienced an explosion in recruits in the last 30 days since the melee in Portland, jumping nearly 70 percent according to the metrics Facebook makes public. This represents 823 potential new members (including international members).

So, since all of Amerika worships at the alter of Faceberg, these Proud Boy sites with ¡20,000 FOLLOWERS! were obviously a diabolical Mussolini’s Petri Dish of the Fashiest Fashing Facists in the entire known world. Letting this befoul our pristine Internet would be like dropping The Dreaded Brown Acid of Doom. Or maybe, just maybe, this is all a smokescreen. There are things going on out there that the digital economy doesn’t want you to see. Zuckerberg ultimately traffics in two products, eyeballs and data. Both of these commodities are of value to marketing and advertising firms who can then tell actual business professionals that new leads are out there.

But even hyperbolic claims that Proud Boys Facebook portals have 20,000 Goose-stepping Goslings revving up to unleash !Sieg Heil! reveal the disingeuous phoniness of the Facebutt Psuedo-Economy. Duty Leftist Scott Alexander defenestrates this nonsense in an old post that he sincerely wishes he never had written because it gets linked and quoted by E-Vil Raciss Scum Sites like Amerika.org.

Maybe a better way of looking for racists: David Duke ran for Senate in Louisiana this year. He came in seventh with 58,000 votes (3%). Multiplied over 50 states, that would suggest 2.5 million people who would vote for a leading white supremacist. On the other hand, Louisiana is one of the most racist states (for example, Slate’s investigation found that it led the US in percent of racist tweets) and one expects Duke would have had more trouble in eg Vermont. Adjusting for racism level as measured in tweets, it looks like there would be about 1 million Duke voters in a nationwide contest. That’s a little less than 1% of voters. So our different ways of defining “open white supremacist”, even for definitions of “open” so vague they include admitting it on anonymous surveys, suggest maybe 1-2%, 1-2%, 4-7%, 3-11%, and 1-3%. But doesn’t this still mean there are some white supremacists? Isn’t this still really important? I mean, kind of. But remember that 4% of Americans believe that lizardmen control all major governments. And 5% of Obama voters believe that Obama is the Antichrist. The white supremacist vote is about the same as the lizardmen-control-everything vote, or the Obama-is-the-Antichrist-but-I-support-him-anyway vote.

So a Proud Boys Faceberg presence may or may not effectively persuade as many Amerikans as the next David Duke for Senate Campaign in Lousiana. Let’s say you buy a whole lot of adds on that puppy and harvest a bushel-full of user data. Let me break this to you gently. You won’t be selling too many new Ferraris. Take your typical dedicated, several view-per-day Faceberg demographic, and you might be better off selling low-market beer or even meth. The people who spin the planet are not swapping cat videos or fash meet-ups on Faceberg. The major social media platforms are time-wasters at best. They are a ghetto claiming to be The Hamptons.

This drives Zuckerberg to be quite the disingenuous ad-man himself. He flaunts his community standards the way Joe Conforte’s Mustang Ranch claims to be a high-class gentleman’s establishment. That’s why when he bans the Proud Boys; The Zuck is the one who preens and boasts. When you can’t attract a rational following, you define yourself by which nut-jobs you kick off.

It all reminds me of an old stunt that another carnival-barker named P.T. Barnum used to pull on the rubes. He’d get the yokels all lined up to see his exotic animals. He could rake a tidy profit if X people per day toured his extravaganza. He soon realized that this required a flow rate fast enough to sell lots of tickets. If the gawkers gawked for too long, they would jam up his queue and some of the marks would renege rather than fork over the chump change. He had to get ’em in, get their cash, and then get them right back out again.

Towards the end of his exhibit, he put up a bright and impressive sign reading “This way to egress!” When you followed it, you left the exhibit and couldn’t get back in without buying anther ticket. Zuckerberg’s King of All Online Virtue Act is no more legitimate. It is a ploy to get you to believe Facebook is something it is not. It is not legitimately large enough to matter. Undead Hitler on a Flaming Kawasaki would recruit far fewer Nazis via a Faceberg page than Louis “Anti-termite, not Anti-Semite” Farrakhan does by selling The Final Call on a few hundred urban street corners. Faceberg is a fraud and a joke. Nobody will be laughing when it ultimately goes the way of The Ringling Brothers and Barnum and Bailey Circus.