What You Know About Ukraine Is Now Obvious

by Jonathan Peter Wilkinson on November 13, 2022 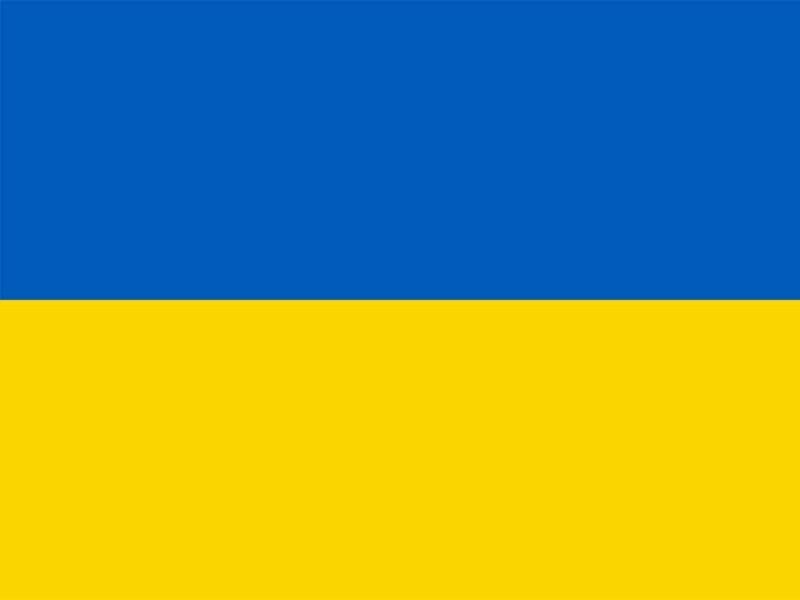 This Democracy of One was strongly and profoundly anti-Russian. It was so anti-Russian that they had no real problem with their soldiers from The Azov Battalion sporting imitations of old Wehrmacht paraphernalia in honor of the German soldiers who briefly routed the Red Army out of The Ukraine during Operation Barbarossa.

Russian President Vladimir Putin received and comprehended that message. He is the sort of person that reacts aggressively when given the finger. When possible, Mr. Putin will take that finger in a clenched fist and snap it off at the knuckle. Russian President Putin has wanted to pop this suppurating Obamocracy of Progressive Garbage ever since 2014.

Inexplicably, President Donald Trump threatened him with consequences if he were to aggressively install a Putinocracy instead of an Obamocracy. President Trump supported this bluster with significant non-lethal aid packages to Ukrainian military units. He was rewarded for this virtue-signaling by being dubbed a Russian stooge. Once Donald Trump was uninstalled in the US, The Ukrainian Sock-Puppet Republic no longer had an intelligent puppet-master.

US President Joe Biden attempted to continue Donald Trump’s deterrence of Russia from leveling The Ukraine in a blue fit of self-righteous pique. Joe Biden has intimidated the Russians so badly that approximately 150,000 Russian military personnel currently operate in Ukrainian territory. These Cossack interlopers have been so utterly and ineffably routed from the field that two chunks of territory from Obamaland on The Southern Bug River have joined up with Russia for the benefits.

Russian President Vladimir Putin on Monday recognized the Russian-speaking regions of Donetsk and Luhansk in eastern Ukraine as independent states, signing documents declaring them no longer part of Ukraine. Hours earlier, the separatist leaders of the regions made a video appeal for the independence declaration.

The casual observer reading the Associated Press would be led to believe that this was Russian desperation. Russia clearly roils in its penultimate death throes to be doing such vile and crazy things. Meanwhile, the fulsome and scurvy ground-truth is seeping out through the cracks in Amerika’s Propaganda Potemkin. The Ukraine still has provinces because Amerika has invested $16.2bn in the continuance of this meta-stable equilibrium. The Elevator Pitch opposing this policy states that “Amerika is willing to fight Russia right down to the last Ukrainian soldier.”

The perpetual war industry in Amerika reaps the rewards. Sceptics, doubters, and Alt-Right crazies all noticed that Ukrainian aid turned lethal near the same point in time that President Biden wisely divested from Afghanistan. Mirabile Dictu! A new and magical source of Keynesian Aggregate Demand appeared out of nowhere for Amerika’s high-tech merchants of death.

So how goes the proxy-war? This recent change in Amerikan Nuclear Weapons Doctrine offers a pretty frightening clue.

In a stunning move that should — or rather “should” — spark outrage among the so-called progressives but will at best prompt some very sternly retracted letters, the nuclear report that’s part of the broader strategy said the Biden administration reviewed its nuclear policy and concluded that “No First Use” and “Sole Purpose” policies “would result in an unacceptable level of risk in light of the range of non-nuclear capabilities being developed and fielded by competitors that could inflict strategic-level damage” to the US and allies.

Amerika has only used nuclear weaponry against one foe. It only happened when President Harry S. Truman asked his military experts how many people would die if he gave General MacArthur the go for Operation Downfall.

A study done for Secretary of War Henry Stimson’s staff by William Shockley estimated that conquering Japan would cost 1.7 to 4 million American casualties, including 400,000 to 800,000 fatalities, and five to ten million Japanese fatalities. The key assumption was large-scale participation by civilians in the defense of Japan.

So Harry S. Truman decided that he would be a Chad Humanitarian and get Japan to surrender by killing about 215K Japanese civilians in two days of carnage. Taking the mid-point of Harry Stimson’s estimate, we get 8.1mn terminations from conventional warfare. The employment of selective nuclear annihilation gave President Truman a low risk option that only killed about 3% as many people. Somebody should give that guy a posthumous Nobel Peace Prize. I don’t blame the Russians for wondering whether Joe Biden is in a similarly generous mood.

This, combined with the recent Amerikan success at imposing Democracies of One in Afghanistan and Iraq, could quite possibly tell us what the truth-tellers over at WaPo are not. Namely, the empire-builders are being handed their butts in every key battle space not located in the vicinity of the all-important Raytheon Profit and Loss Statement.

People don’t cavalierly threaten the use of tactical nukes in celebration of easy battlefield success. This change in Amerikan Nuclear Warfare Doctrine should make what anyone logical would predict regarding a Ukraine vs. Russia armed conflict totally obvious. To put this in direct terms, President Barack Obama’s hubris, combined with President Trump’s negligence, then followed by President Biden just being mentally-addled, piss-biting self, have conspired to bring Amerika closer to thermonuclear annihilation than we have been at any time since The Cuban Missile Crisis.