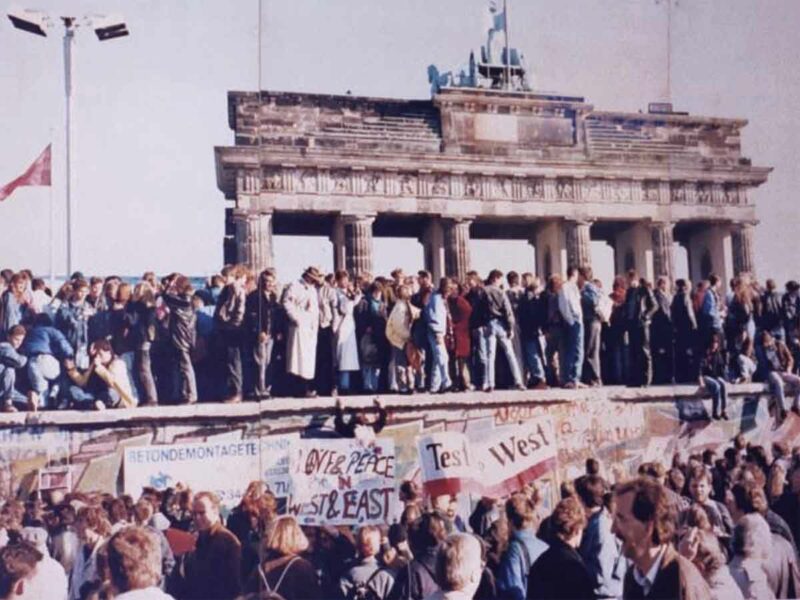 And so we commemorate yet another iteration of the cycle: democracy is under threat, democracy goes to war, democracy is restored, and then there is a new threat. Systems based on symbolism always focus on scapegoats as a way to unite the group that avoids looking at internal problems.

If we looked seriously at the beam in our own eye and not the mote in that of others, we would see a society in decay: declining IQ and health, loss of culture, no clear direction, endless manipulation, swelling bureaucracy, and an increasingly destructive commercial class that seeks to expand and abscond with its wealth.

When you are in a healthy society, it is autonomous, which means not simply acting on its own initiative as popular lore has it, but self-sufficient. You need zero imports; you need no foreign labor; you produce everything that you need with some extra to trade or give away. This has not changed since the dawn of time.

A healthy society has a barebones government or leadership that does little except defend it and point to positive behaviors. This means the big stuff, like how to act morally, not the substitutes for that like anti-smoking, anti-drugs, and anti-racism campaigns.

You do not see many affirmative goals around here… do you? We like technology and money, and we have an ideology of equality that we thrust on the world with successively wider iterations, moving from avoiding murder to forcing everyone to accept transsexualism, female dominance, and diversity in the name of human rights.

There is no attempt to improve actual quality however. Ideological tokens are quantity, meaning that more people enjoy something, not that this something improves in quality. Overall, the quality of our society has declined for decades if not centuries even as technology has increased our wealth.

Most people now live for nothing except avoiding death and discomfort. They have no culture to speak of, since that was replaced by ideology, and even treat their political beliefs as parts of their appearance more than deep convictions (although they pretend otherwise).

WW1 broke the West because it showed us the cycle. We would forever be fighting for democracy because democracy does not work but everyone is afraid to say that lest the Crowd turn on them, so it is easier to go to war and kill someone else so we can restore the appearance of universal popularity to democracy.

We are kidding ourselves. The kings are the organic leaders of a society, and when they go, the society falls into bickering and theft. All we have left is fighting over who is equal now and who is not equal enough, therefore a victim who deserves stuff taken from others, repeating that cycle too.

It turns out that the Azov Battalion in Ukraine may have saved us from fighting another war for democracy, as Putin and Xi clearly want us to do with their hard signaling against human rights, which since 1945 has been the basis of our world order, entitlements, and democracy.

Because the Azov have some controversial beliefs, they cannot be argued to be democratic, so instead we must see this war as a battle between nationalism — the independence of Ukraine in defense of Ukrainian culture and genetics — and empire, since both China and Russia are diverse.

WW2 furthered our shattering. We might call it “the rationalization war.” Instead of realizing that we were being led around by a leash labeled DEMOCRACY, we chose to blame those who defected from democracy and double down on our error. That seemed to succeed so we have been doing it ever since.

This extends to recent bungles. We won the war on terror, then let it lapse into dysfunction by turning the task of beating terror supporters into a mythical quest to bring democracy to places that did not want it. The war against White Supremacist terror is another quest for democracy.

At some point, we must become honest and see that democracy/equality is the monkey on our back. We can swat at it but never hit it, and no matter how far forward we lunge, it will always be behind us, so we must try again and the cycle continues. When it bites us, we blame someone else.

The West killed so many of its young men, cutting its women free to be neurotic at the loss of partners, and has sacrificed its wealth for egalitarian ideas like diversity, individualism, and equality. Diversity has clearly failed. When do we wake up and end the cycle?