What You Knew As “Society” Has Died. Here Is What Is Coming Instead. 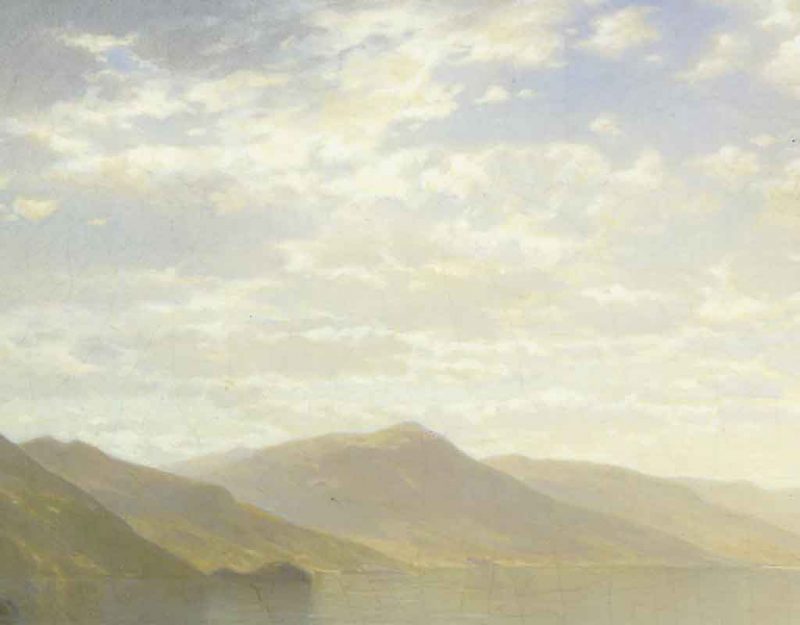 We live in a catch-up era. Big changes have happened, and people cannot yet visualize them, so most of the individuals you encounter out there are still acting as if things are how they were before the change. Things are different, and so this is not working out well for them.

The postwar order died during the Obama administration. The Left got its ultimate triumph — a Black president! — and with its media control, kept a lid on how bad everything was. Most people, accustomed to success by conforming to the narrative, just went along with the lies.

Underneath the skin a bigger problem stirred: people had lost faith in the goodness of our society. Although we were still wealthier and less obviously criminal than the third world, we were electing con men and daily life had become miserable for all but the elites.

These elites made their way by getting the right degrees, taking jobs provided by or created by government, and extracting large salaries from the clueless taxpayer. Ordinary people saw this and lost faith in the system and the narrative it used to justify itself.

That people rejected the system is not the news; the rejection of the narrative is. Consider how the narrative usually plays out in French Revolution style:

When faith is gone, both of the spiritual and the political variety, what remains? People seek peace and prosperity, and will happily live with an untold number of illusions so long as they have those two things. Perhaps we’ve been doing that for a while. But what happens when those are gone? History shows us that when the ruling class and elites refuse to do what they should and instead do what they can, creating a government rigged in their favor, destroying the rule of law, and papering over corruption and injustice, the peasants pick up pitchforks and torches and they come for those who have behaved so abominably.

Just like a Hollywood movie: the evil elites serve only their own power, so the peasants and misfits join together and overthrow them. O happy day!

Except… wait… that is the past. We already had that revolution many times. It got us to the current elites. These people are the peasants, dressing themselves up in fancy degrees and wealth so that they can pretend to be kings.

That means that any future revolutions will be futile. We will just fall further down the ladder of civilization, moving from first world levels of organization to third world, all while claiming that we are solving the problem.

Prole-rule fails because it confuses pragmatism with realism. Pragmatism means adapting to the current environment, especially the human parts; realism means looking at how things will play out in reality and choosing what works out best, even if — especially if — it goes against pragmatism.

This means that, for the first time in a long time, we will have to change the basic format of society. The idea of people voting, government doing things, and tax money funding it all has died. We know it leads to bad things, because it thinks merely in terms of power and money.

Consider the pragmatic, prole-oriented thinking of this “conservative case for…” justification:

An amnesty would not increase the actual population of Britain (as opposed to the official population): these people are living here anyway. What it would do is bring them out of the black economy, make it more likely that they will pay tax, and give them a greater incentive to make a contribution to civic life.

There is now ample evidence to show that amnesties strengthen society. Ronald Reagan offered an amnesty to illegal immigrants in 1986, and studies show that they were then far better able to integrate into society: their language skills increased, and their wages rose by up to 25 per cent as they were able to escape the unregulated, exploitation-ridden shadow economy. A 2005 amnesty in Spain raised an extra €4,000 of tax revenue for every naturalised citizen.

Their reasoning boils down to money and power. If they amnesty the immigrants, they can pump more money into society, and certain conservatives can have higher value stock portfolios and greater public status.

Money and power must be included in any analysis, and are important, but they are not the whole story. Nothing is worse than a partial truth or partial solution; “good enough is the enemy of good,” we might say.

In the past, civilization appeared to us as a question of government and administration. We assumed that it just worked, and that government was all that was required for it to work, forgetting that we were cruising on the greatness of the past: customs, culture, values, genetics/heritage, and knowledge.

We were at that point in the early portions of the Leftism arc, which starts by dumping money onto the impoverished and drives up economic activity as a result, but when that runs out, starts to implode as costs rise and rewards diminish.

That unintentional pincer strategy is forcing the world out of Leftism. We are all “yellow vests” now. With us carrying the weight of supporting more takers than makers, the economy is permanently in bad shape, and that has helped destroy the greatness of the past that made our society healthy.

The future belongs to those who think about civilization as something worthy of doing in its own right, instead of a means to the end of their own pocketbooks. We need to see society as a family, community, and alliance instead of a moneymaker that enforces rules so that it can keep making money.

We have no faith in this society because it views us as tools for perpetuating its own power and wealth. Those things, which should be serving civilization, have taken over because we have a lack of noble and wise people to maintain guardianship over them.

As liberal democracy winds down, having failed to achieve its goals of equality and instead having simply enriched all the wrong people, humanity is turning a corner. We are learning that democracy failed the ancients not because of who they were, but because of what it is.

Our advanced technology, learning, and science cannot protect us from ourselves. When given power to the people, we throw out everything that is needed for a thriving society and replace it with a giant shopping mall and an increasingly militant police force.

The future of humanity will not involve liberal democracy, nor diversity, nor even equality. Instead of looking for power to the individual, it will assert a functional order, knowing that this gives the individual greater power than democracy ever would.