What Went Wrong With America? 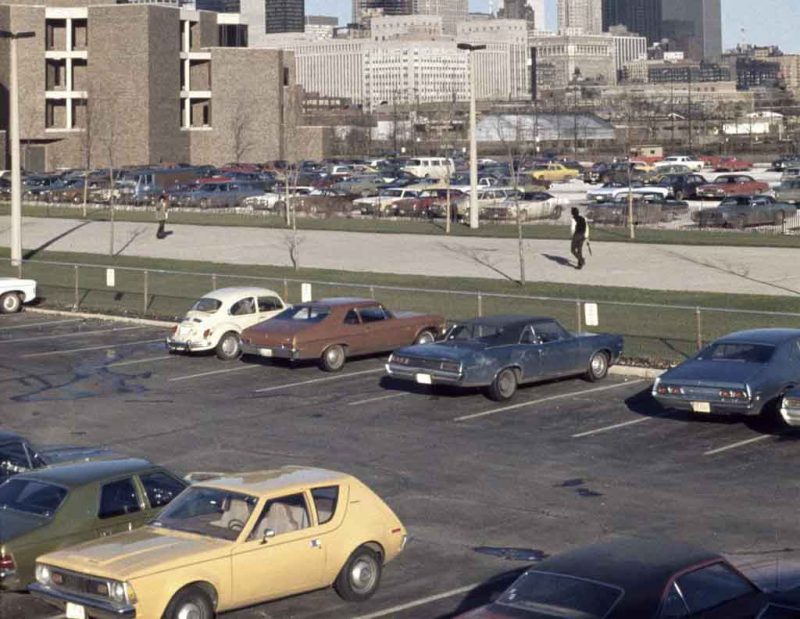 A few days ago RAND Corporation did what RAND has always done. It ran a mod-sim of a military conflict. The USSA in The El Guapo Smackdown versus China and Russia. The generals and admirals paying for the “science” didn’t like the results. They ran it again.

Same results, same dead Yanks. They ran it again. And again. Eventually, the top brass realized that RAND was not selling the propaganda they went shopping for. They were essentially popping more quarters into a slot machine that never pays. Here’s what The Pentagon got told for its money and trouble.

RAND’s wargames show how US Armed Forces – colored blue on wargame maps – experience the most substantial losses in one scenario after another and still can’t thwart Russia or China – which predictably is red – from accomplishing their objectives: annihilating Western forces. “We lose a lot of people. We lose a lot of equipment. We usually fail to achieve our objective of preventing aggression by the adversary,” he warned. In the next military conflict, which some believe may come as soon as the mid-2020s, all five battlefield domains: land, sea, air, space, and cyberspace, will be heavily contested, suggesting the U.S. could have a difficult time in achieving superiority as it has in prior conflicts.

Opinions vary. Zerohedge.com, recently honored with a Truthteller’s Ban from Zuckerface.com opines that this is to scare Congress into spending more money. I appreciate Zerohedge for telling us that the baby really was that ugly. However, I don’t think RAND cooked the simulation. I think we really are on the verge of “getting our asses handed to us.” We rely on high-tech. Amerikan high-tech is glitchy junk. Therefore, our military will increasingly suck in synonymy with our sucky technology.

In what way is the US military now a captive of its own technology? We have lowered and bastardized standards to satisfy the Affirmative Action standards promulgated by Diversity Matrons. These are standards that have no concern or reference to whether our armed forces could actually whip some other country’s butt when necessary. It’s so bad that they’ve had to redesign the US Army Physical Fitness Test to weed out all the donut-munchers in BDUs.

This is apositional to the entire tradition of successful US Armies that actually won something. US soldiers used to have backwards and crappy equipment but were individuals used to a rugged, precarious existence. They were further empowered by flexible and simple Rules of Engagement. They were expected to make split-second decisions well and live or die by the results. This tradition enabled US Generals like Patton or Sherman to assemble quite the tribe of savage, throat-hacking bad-asses that nobody in their right mind wanted across from them in The Forward Edge of The Battle Area.

As we became a managerial state instead of culturally-driven society, our men became quivering weenies and our tactics, techniques and procedures were increasingly written by the cat-ladies over in HR and Legal. The military initially could adapt and overcome by leveraging what for a long time was an awesome scientific and technological advantage over the rest of the world. We just built better gadgets. Agent Q gave James Bond all the advantage he ever needed to beat down the evil commies. But what happens when your managerial state overcomes your STEM factories and your technology goes down the same crapper as your people?

Here are some fine and meritorious examples. First we get Techno-Genius, Elon Musk.

Last week, the owner of a Tesla Model S in China reportedly wound up “going along for the ride” as his beloved EV “accelerated on its own” and drove right into a river that was close the Supercharging station he was near. The Model S wound up driving itself through a fence before winding up submerged near the Tesla Qingpu District Supercharger in Shanghai. Driver Xiao Chen was pulling away from the Supercharger when he claims that the car accelerated “out of control”.

Boeing has recently encountered an even more direct problem when attempting to replace sub-par human beings with superior machinery. Their two recent aviation disasters may have been an AI malfunction at takeoff. We, in the USSA, increasingly realize that we are producing inferior, stupid losers as human beings. We increasingly design devices to replace these individuals. We use subpar intelligence, improperly educated “scientists” and “engineers” to design machinery to replace subpar, disinterested workers at important jobs. The predictable result: RAND tells us we “get our asses handed to us.”

What we learn form all of this is two things.

How do we finally get forced to wake up and smell the asphalt? According to What Went Wrong by Bernard Lewis, High Islamic Civilization never realized it faced existential threats until it suffered from defeat on the battlefield. Until then, they got high on their own special version of Whig History.

Maybe RAND Corporation just gave us a gift that the unfortunate last Sultans of Turkey didn’t have. They’ve told us where we are heading. Will Amerika be able to wake up and see “What went wrong?” I’m not optimistic. But at least we can’t say Cassandra hasn’t warned us. Well done RAND Corporation. Keep telling us the truth until you are fired for it.

Biden 2020: Patronize, Condescend, Control! | “No One Is Equal” Goes International