What To Do About Obamacare 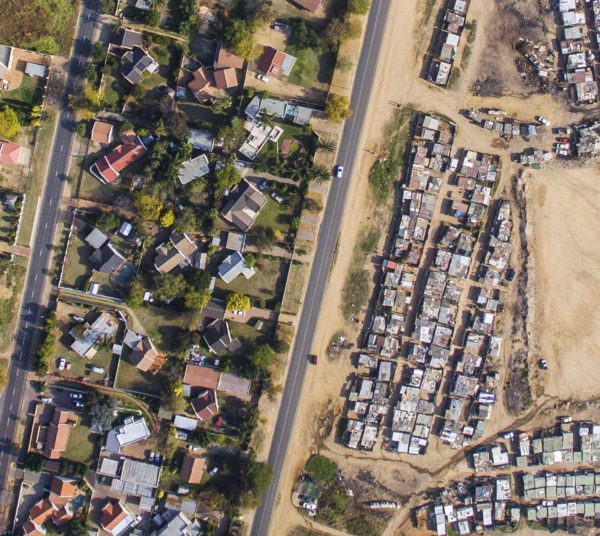 The Spectator addresses the ongoing confusion over healthcare in the USA:

While the immediate concern is a non-issue — Trump has stated he wants something like socialized medicine but with free market competition for insurers — this small issue introduces a bigger issue.

The Haves Versus The Have-Nots

This topic has plagued the West for centuries. It is in fact the cause of our decline: in order to make ourselves feel better about prosperity, we have tried through egalitarianism to spread it to “all,” a group which not surprisingly increases in size as soon as free stuff is handed out.

Wealth redistribution is the organ of this subsidy-sharing. The idea is that to make the have-nots be better off, some of the wealth is taken from the haves and given away. The problems with this are as follows:

To understand the causes of have-not-ness, we have to look beyond the effect (poverty) to the cause (behavior and means of generating wealth). Something is making one group more productive than the other. Barring paranoid fantasies, this suggests different methods or abilities.

This explains why wealth redistribution has never cured poverty. It does not change the underlying cause, which may be inability, or the conscious choice to have greater freedom by dedicating less of life to productive activity. No sane solution to that involves taking from the productive to give to the less productive.

The usual Leftist sleight-of-hand has been at work here: they have conflated “health care” with “health insurance,” when in fact the two are very different things.

Health care refers to the ability of providers to give care and of the citizens to afford it. This can be accomplished with insurance without importing insurance into health care, simply by allowing people to purchase insurance against catastrophes. This then pays out a certain amount of money and leaves it up to the individuals to make their healthcare choices.

If we look at a modern hospital, we see that it has grown in one area: administration. There are now more clerks and managers than ever before, almost all of them handling the insurance paperwork and government regulations that go along with it.

A sensible solution to Obamacare is to repeal it and all other socialized medicine initiatives entirely. Drop the paperwork, and let people purchase insurance if they need it. For those with pre-existing conditions, allow charity to do the work, since more money is now freed up for donations to that, and this will then replace the trend of giving to overseas charities and perpetually unsuccessful anti-poverty programs with the habit of donating locally to help those in the community.

In fact, remove the whole welfare state. It has not worked to reduce poverty and, as the angry race riots on our televisions inform us, has increased not decreased resentment and violence. Give people their money back to donate as they see fit. Naturally this makes people nervous, as then the onus is on them to decide how much they will part with, and this gives them a measure of their own honesty.

Even more, restore natural selection. The elderly with chronic and fatal diseases and the young with mysterious clusters of symptoms are doomed, and the only reason we try to “help” them is the greed of some health care providers because the free government money is there.

What these changes will do is to reduce the cost of health care radically so that people can afford normal healthy care, allow them to purchase catastrophe insurance for accidents or sudden chronic problems, and improve the health of the population by allowing deleterious mutations to be filtered out.

As always, the cause and the effect do not appear linked in a visual sense. People see suffering and want to smash it with a hammer blow of government money, forgetting that this weakens healthcare for everyone. Reversing that trend will allow us to lead normal and healthy lives without the infinite money abyss that is insurance-regulated healthcare.