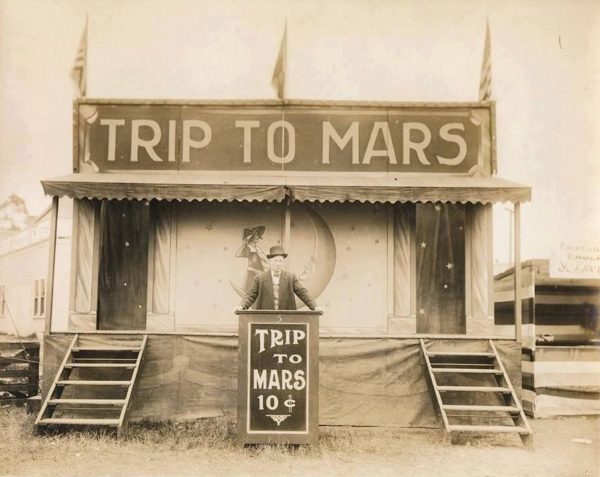 Bruce Charlton writes an interesting analysis of the use of so-called “hate facts” and their utility:

The systematic and official process of suppressing hate facts began in the middle 1960s (focused on intelligence testing). With the internet, it has never been easier or faster for people to access hate facts – and this outcome was anticipated twenty years ago – but they just don’t.

The public are worse informed than ever before about the basic realities; and the reason is that they are addicted to the mass media, such that it structures their reality.

One view of humanity is the universal, in which all people are basically the same. Another, which is both cooperative and naturalistic, is the ecosystem, which I have been banging on about for years: there is a natural hierarchy of humankind. Those on the bottom emulate those on the top if they are rewarded for performance over appearance, and do the opposite if otherwise.

The big secret to humanity is that about 20% of our population does all of the meaningful activity, and the rest are their employees. Among that 20%, there is a smaller group, probably 5% of the population, who are the natural leaders who everyone else looks up to as examples to emulate or at least defer to as information authorities.

At the back of any office, there is a Suzanne, as there once was at one of my many jobs. Suzanne has made it her quest in life to understand in detail the paperwork the office requires. If you have a question about any one of the many forms in the office, Suzanne can answer it. She still retains the same title she had when coming into the office, and has not gotten a raise, but she spends over half of her time helping others do their jobs and the office has organically shifted — lowering her expected personal work output — in order to allow her to do this.

Suzanne acts the way she does because she can do nothing else. She values doing the job right in part because it means that the uglier labor of fixing botched jobs can be avoided. She likes having a sense of power over her future, and being rewarded. And materially speaking, she will always have a job and be informally valued, at least as long as her superiors are sensible people (this is why Suzanne will be the first to leave if her new boss is an idiot).

There are many types of Suzannes. Some are clerks, like the Suzanne in this story. Others are “people persons,” or social experts. Some have specific domains of knowledge. And some are natural leaders, the types who could be CEOs, but may choose lower-impact roles to have more time with their families and selves, which also reflects greater leadership vision (rest the troops). Those natural leaders are the ones that most people unconsciously emulate, if doing things well is rewarded.

This leads us to hate facts. The natural leaders are aware of these. You cannot be a successful leader and deny what Richard Spencer calls “human nature” but we might say is the mathematics of being human, namely that traits must be unequally distributed in order to encourage internal competition and thus evolution. There is more to it than that, but that is a larger topic for another time.

In my view, what is more important than hate facts is logical fact, such as the idea that diversity can never work because each group has ethnic self-interest and these naturally clash when different to any significant degree. That is why Western Europeans could come together to form America and work together, and why white suburbs work naturally, but diverse societies are insane.

An important mode of focus for the Alt Right is this: we recognize logical fact and this reveals to use that civilization is a genetic construct, that diversity can never work, that equality is an impossible Utopian dream, and that we need hierarchy and social order (including caste, the original topic of Charlton’s that caused him to see the PC brigades at work). These are facts of life not because of data we have collected, but the structure of reality based on its internal needs, such as competition and leadership.

We often talk about “red pilling normies” but what we really need to do is black pill the natural leaders. Put them into a nihilistic frame of mind where they are no longer thinking of success in social terms, meaning appearance, but as success by making groups work together by accepting people as the sums of their inherent capacities. With that mindset, natural leaders avoid the insanity of Utopian visions.

This is why the Left adores what most call “relativism,” which is simply the equation Bad = Good. When there is no difference between bad and good, right and wrong, realism and human intent, then anything goes, and this allows the parasitic Left to hide within the chaos. It is their camouflage and uniform.

The correct way to beat them is to avoid the trap they have laid, which is the temptation to attack specific groups. Instead, we should look at the structure of civilization and ask, what works? With that, we have escape the pretense of human intent, and can start talking about ourselves as we are, and find social orders that function better than the current rule by chaos.