What mainstream conservatives fail to understand 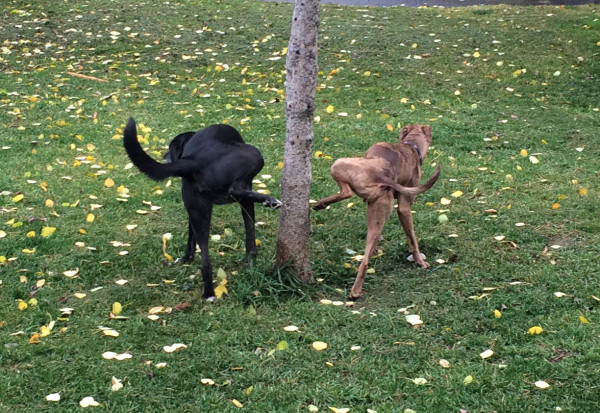 I avoid the sports pages because they are the officially approved method of administering the “opiate of the masses” to oneself, along with the rest of the media products that have no actual use in a healthy life.

Occasionally however the sports pages produce something of interest because much like the audience for GamerGate, the audience for sports is aggressive and realistic. Too much intervention by cultural Marxism or PC and they head for the hills.

In this case, a basketball player has managed with a single statement to demonstrate what mainstream conservatives have not understood for years. In the midst of conservative outrage, Dion Waiters demonstrates the conservative reality principle:

Waiters informed Northeast Ohio Media Group that he is a Muslim and that’s the reason he excused himself prior to the national anthem.

“It’s because of my religion,” Waiters told NEOMG. “That’s why I stayed in the locker room.”

Mainstream conservatives want you to be outraged at this. Why isn’t he standing up with the rest of us for patriotism, the flag, free-market economies and American exceptionalism?

Answer: because those do not reflect his country.

Each of us has his own country or rather the group within it with whom we identify. Mainstream conservatives want to magically turn everyone into brown-painted WASPs, worshiping at the altar of America, apple pie and “freedom.”

The truth is that people do not want actual freedom, no matter how much they talk it up as an ideal. They want a social group they can stand with and be proud of, an identity. This is always a combination of race, ethnicity, heritage, religion, class and culture.

For run-of-the-mill white Americans, all the stuff that conservatives get jazzed about is great. But that doesn’t apply to everyone else. Trying to force it to is to deny the uniqueness of the backgrounds these individuals come from.

Unlike mainstream conservatives, realists recognize the need for identity in human beings. Identity is the cornerstone of morality, group unity and motivation to help others. It is how humans have always survived.

This answer is not popular, because it in turn answers the question “But can’t we all just get along?” with a resounding NO. However, reality is never popular, because the answers do not change from year to year, and involve confronting hard facts of reality rather than indulging in pleasant daydreams and social warm fuzzies.

Conservatives should know better. But mainstream conservatives, always in retreat, have settled on generic positions to avoid receiving any significant criticism. It has made them insane.