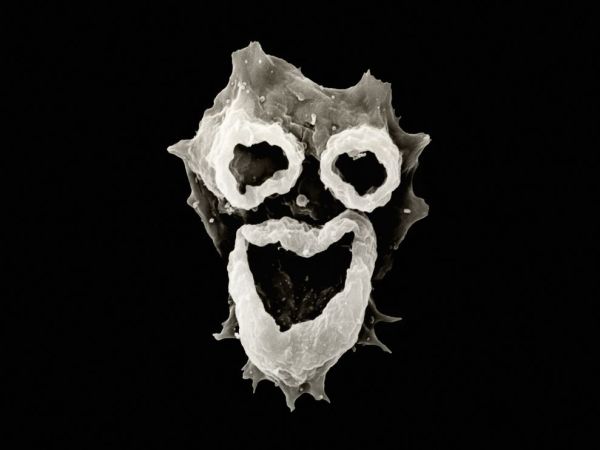 What is a liberal? To find the answer is much like journeying to the center of Earth, because you must pull aside many layers of surrounding stuff to get to the actual answer.

Liberals will tell you — if you force them to boil it down — that they believe in equality. They associate that with ideas like freedom, justice, peace, love, compassion and goodness. (Say those in a breathy voice, preferably while holding some kale.)

At the root of it, equality is self-interest. Equality for you, so that you are obligated to provide equality for me. And what is equality then? It is a measurement of a final state, not an initial one.

This leads to an understanding of what equality is: a refusal to face unequal consequences. Those consequences can be the result of decades of inbreeding resulting in permanent derangement and poverty, or simply bad results from a bad choice.

The ultimate liberal goal is to deprive us all of having to face consequences, because consequences are what result in different (“unequal”) results. Those results measure us, like any test in sports, school, war, or even everyday.

For the liberal, the world pivots on their own self — and the rest of us are merely means to that end.

Consider the case of Maine nurse Kaci Hickox, who upon returning from contact with a scary new disease that no one really knows how to treat, was outraged that she was quarantined:

She blasted New Jersey Gov. Chris Christie for enforcing a new policy that required anyone showing symptoms of Ebola, including an elevated temperature, to be isolated.

“The biggest reason that I fought is because I, you know, felt so much fear and confusion, and I imagined what my fellow aid workers were going to feel if they came back to this same situation — and the more I thought about the fact that these policies are being made by politicians, really not the experts in the field — the more I felt like I had no choice but to fight back,” Hickox told CNN last week.

In her view, her choice to go be a missionary among those infected with a dangerous disease — a choice that among people like her usually reflects a desire for attention and martyr-like altruism as a method of promoting self — should not have consequences.

We do not yet know how to cure Ebola. We can make some people survive it, but we cannot cure it. The rest of us have chosen to avoid getting it. We do not want someone to thrust it upon us and demand our exposure to it.

And yet for Kaci Hickox, the question is about what she wants to do. She wants “no limits” on her own personal ability to do whatever she wants to. The problem is that her rights and our rights collide.

It is the same way with all of liberalism. They see the point of the individual, who never wants to be told NO to the question of international travel, moving locally, sexual acts, intoxicants, or whatever. The absence of limits requires an abolition of consequences so that there is no method by which failure can be measured, because then these things would not be allowed.

In the mind of the liberal, the entire world should permit the individual to do whatever it wants and consequences should be ignored. This applies to any of the social decay they want to thrust on us: legal drugs, non-standard sexuality, diversity, veganism, etc.

Their goal is to smash down our ability to resist them through social standards or our own resistance to be drawn into the decay. To a liberal, death and decay are good and resistance to them is evil.

For that reason, Kaci Hickox feels like we are ignorant pigs for refusing her the right to spread a potentially incurable disease among us. Who are we to tell her no? She demonstrates the solipsism of the liberal as normal, not as an extreme.