What Is The Alternative Right? 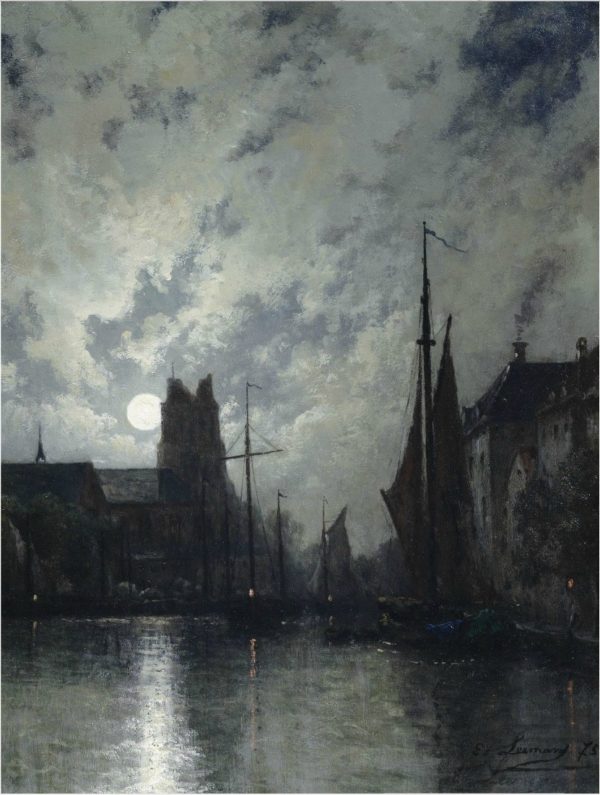 As this nightmare came to pass, people realized the grim truth. When Francis Fukuyama proclaimed “the end of history,” he meant it was the end of the line for the West — Leftism had won, co-opted capitalism and morality, and become a force which would never let go until it reduced the first world to a third-world state.

That in turn launched a revitalized Right, which realized that it had reached the final stage of a process that would either be successfully opposed, or lights out for Western Civilization. Since the best writers of the West had warned of this for centuries, present-day political activism and a desire to reverse decline overlapped.

To this fertile brew, those of us who are both inside and on the sidelines often throw in other wisdom of the ages, such as the following brief summary of the ascendant viewpoint on the tragedy of modernity:

The problem with humanity is individual humans.

It is not government; it is not ideology; it is not Hitler or Satan. It is individual humans. They always find someone or something to blame, but that is a lie. The problem is that too many people are individualistic to the point of denying reality, a condition we call solipsism.

This takes us back to the Greek ideal, which is seeing hubris — or rising above one’s place in a natural hierarchy by moral character and ability — as the primary evil of humankind, and the destroyer of civilization. Like all effective evils, it takes many forms, and the form is always pleasing to lure in the unwary, which is why pleasant-sounding ideas like egalitarianism, tolerance, diversity, inclusion and pluralism are the cloak of evil in the current era.

If we rank political beliefs on a realism scale, the Alternative Right is higher than mainstream conservatism, which is why it styles itself as an “alternative”: it can say what the mainstream politicians cannot because our Left-shifted society refuses to acknowledge those truths or tolerate their expression in any form.

The Alternative Right faces a great hurdle, which is that history is consistent and throughout history, Rightist movements have been quickly assimilated into Leftism because the people coming into them use Leftist assumptions as a method of applying Rightist beliefs. Therein can be found a critique of National Socialism, Fascism and White Nationalism: mass-murder, suppression and total state control are a Leftist gig.

However, a trap lies in that statement, which is that it makes people raised in Leftist communities tend to turn toward virtue signaling, or using symbolic statements in place of practical ones. Virtue signaling is a social phenomenon. People say what makes others think they are harmless plus altruistic, therefore they feel encouraged to include those people in their social groups and the nepotistic benefits conveyed from within.

To avoid these pitfalls, the Alternative Right must concentrate its forces on practical demands. These involve abstract goals like the four pillars, but also practical “roadmaps” to getting there, such as instituting a cultural shift toward the Right in the wake of Donald Trump cucking the Cathedral and the mainstream right.

Waves crest. If the Alternative Right does not seize its own momentum, which it has gained through parallel evolution with movements like the New Right and Neoreaction, by stating a clear set of goals, it will dissolve into the usual internet bickering and real-life grandstanding that destroyed the mainstream right. Luckily it seems to be taking steps toward that end as its internal dialogue reaches some highly sensible conclusions.

Conservation, Including Of Race, Is About Love, Not Hate | Donald Trump Did Not Make “Threats” Against Hillary Clinton