What Have Conservatives Actually Conserved? 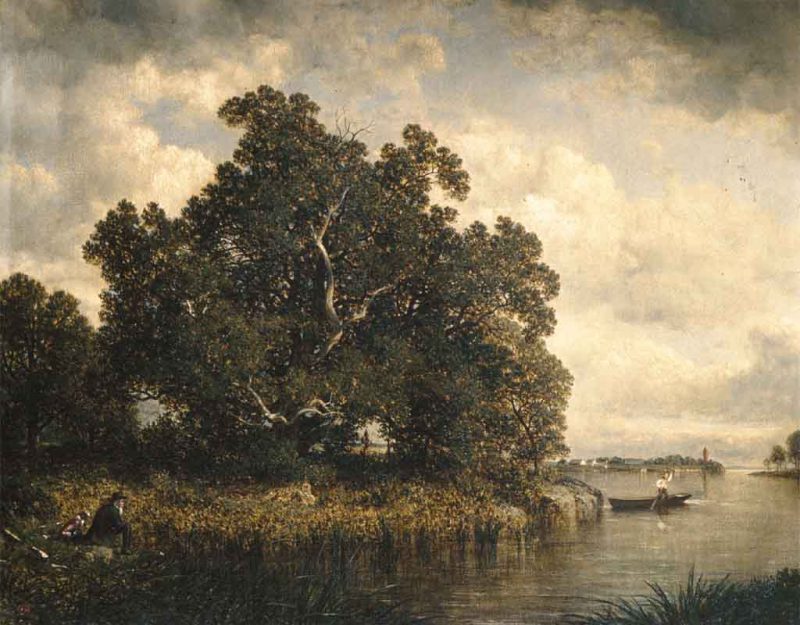 From a highly relevant question:

I agreed with this statement on the sidebar of r/DarkEnlightenment:

Modern conservatives are last century’s progressives. Many ideas held by ‘conservatives’ today were progressive (sometimes radically so) in the past.

…as well as the following quote by the Confederate theologician, Robert Lewis Dabney (the quote is quite lengthy, but nevertheless eloquent) about conservatism:

It may be inferred again that the present movement for women’s rights will certainly prevail from the history of its only opponent, (Northern) conservatism.

This is a party which never conserves anything. Its history has been that it demurs to each aggression of the progressive party, and aims to save its credit by a respectable amount of growling, but always acquiesces at last in the innovation. What was the resisted novelty of yesterday is today one of the accepted principles of conservatism; it is now conservative only in affecting to resist the next innovation, which will tomorrow be forced upon its timidity and will be succeeded by some third revolution, to be denounced and then adopted in its turn.

American conservatism is merely the shadow that follows Radicalism as it moves forward towards perdition. It remains behind it, but never retards it, and always advances near its leader.

This pretended salt bath utterly lost its savor: wherewith shall it be salted?

Its impotency is not hard, indeed, to explain. It is worthless because it is the conservatism of expediency only, and not of sturdy principle. It intends to risk nothing serious for the sake of the truth, and has no idea of being guilty of the folly of martyrdom. It always, when about to enter a protest, very blandly informs the wild beast, whose path it essays to stop, that its “bark is worse than its bite,” and that it only means to save its manners by enacting its decent role of resistance. The only practical purpose which it now subserves in American politics is to give enough exercise to Radicalism to keep it “in wind,” and to prevent its becoming pursy and lazy, from having nothing to whip.

No doubt, after a few years, when women’s suffrage shall have become an accomplished fact, conservatism will tacitly admit it into its creed, and thenceforward plume itself upon its wise firmness in opposing with similar weapons the extreme of baby suffrage; and when that too shall have been won, it will be heard declaring that the integrity of the American Constitution requires at least the refusal of suffrage to donkeys. There it will assume, with great dignity, its final position.

However, the historically and philosophically rigorous definition of conservativism in AskAConservative (Amerika.org is a good alternative resource) made me realize that I had mistaken conservatism for other hybridized philosophies, namely classical liberalism (a framework that Libertarians, Anarcho-Capitalists, “Fiscal Conservatives,” and Buckleyites operate under), and neoconservatism (these types masquerade as conservatives far more often than classical liberals, and are generally dishonest by denying such a claim without elaborating on what separates them from neoconservatism).

Both classical liberalism and neoconservatism fuse leftist ideals, such as egalitarianism and individualism, into conservatism. Consequently, these hybridized philosophies dilute conservatism into “yesterday’s progressivism”/”liberalism on a 10 year delay”/”cuckservatism”, resulting in comments that I occasionally see expressed in AskAConservative, such as,

“Individualism is a solid right-wing idea.”

“Democracy is a core tenet of conservatism.”

“A country’s demographics can shift radically so long as it’s done LEGALLY.”

“Both sides agree on the same goals, just different methods.” (the differences between conservatism and leftism are simply economic)

The worst offenders are usually neoconservatives/classical liberals coming to AskAConservative from larger subreddits, such as r/Conservative (that place is full of “yesterday’s progressives”. I wonder how that subreddit shifted leftwards over time, but that can be talked about some other time, since I believe there’s a long story behind that one) attempting to combine conservatism with leftism, despite their incompatibility with one another (both want different civilizations). In doing so, these people mislead other potentially interested lurkers/readers into understanding that conservatism is an ideology that is focused on LEGAL immigration, hyper-individualism, and blank-slatism, as well as other neoconservative/classical liberal garbage, rather than conservatism being a way of life (conserving the best of the past).

Conservatives confuse conservatism with defense of the past, when really it is the preservation of the best of humanity throughout all time, but this requires understanding the past instead of relying on conjectural notions as the Left does.

Unfortunately, this seems too complex for the people willing to participate in our political system today. Democracy died in the 1990s, and now we are waiting, still waiting, for something to save us from ourselves.

Conservatives tend to succumb to the time-preference fallacy. They say, “Well, the right way to live is that old thing, but since people do something different now, we’ll stop struggling against that and defend it as the status quo against new, even crazier things.”

Much as it is popular on the Right to blame the politicians, the fact is that all of the crazy stuff that has passed did so because it was popular with the voters, even if not directly voted on, and that voters have refused to take it back after it was discovered to be dysfunctional (with the rare exception of Prohibition).

In other words, ours is not a political struggle, but a resistance to the tendency of humanity to be solipsistic, deny reality, form Crowds, and then take over our society from within and destroy it. We need to get out of this constant birth-death cycle.

If humanity has any hope, it lies in figuring out what works for a civilization and never changing it. You can add technology, but you need to preserve the social order. This requires three things: being flexible, being fanatical, and having a constant stream of geniuses who “get it” lest the bureaucrats take over.