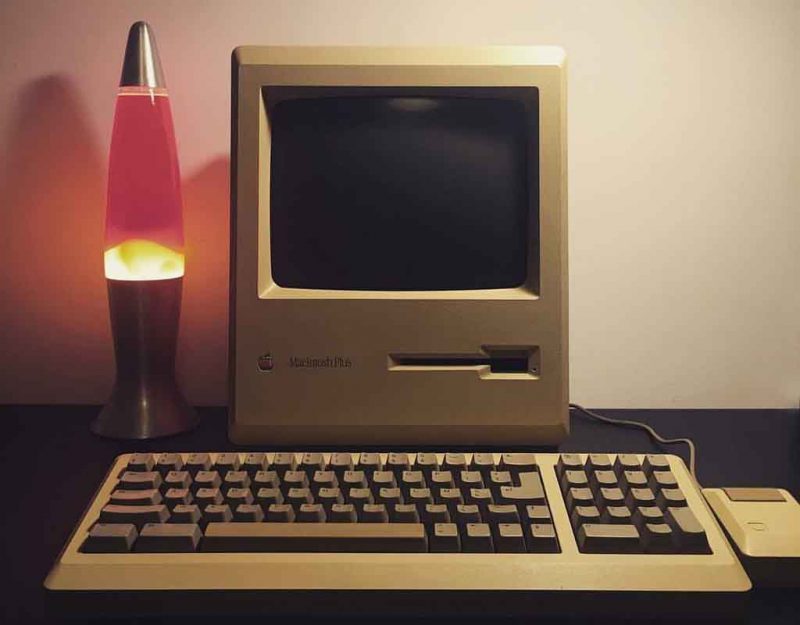 Back in the hazy days of the 1990s, people talked a great deal about “Internet II” or “Internet 2,” with the idea being that we needed a faster, more resilient and perhaps more elite internet. The point was that giving the general public Internet 1.0 made it a commercial and simplified community.

We got around that by elevating cherry-picking to an art. Using search engines and social media, we could choose what and who to see out of the vast mass of chaotic human interactions. This allowed us to avoid having a new network, and to create a network-within-a-network instead.

However, at this point, it may be time to revisit Internet 2 so that we have a place for non-prole people to interact. We need a place where we can discuss any topic, and since the regular internet has become daytime television censored by Big Tech firms who fear dissent and controversy, Internet 1 can no longer serve our needs.

The original internet functioned as a kind of Wild West because it had a high eugenic filter. To get in, you had to be at a university in the 1980s or 1990s, back when that meant a higher degree of intelligence and self-discipline. Affirmative action and nepotism destroyed that fairly handily.

After that, during the middle 1990s, it required being able to configure your computer for dial-up, find a provider, and use primitive software. This achieved a balance between power and difficulty that kept the herd away and made the internet highly useful as a result.

Imagine a city which offered a neighborhood to the top ten percent of its population, then gave them a way to easily communicate and access to large amounts of stored information. This would provide an immense advantage.

Then destroy that, and let everyone in. Now your ten percent are wading through mostly irrelevant banter, bickering, and blather from the herd. They retreat back into their homes and stop communicating, and knowledge ceases and is replaced by advertising and social chit-chat.

An Internet 2 would not require extensive censorship. Among your top ten percent, it is not a big deal if someone has an opposite opinion or says something taboo. They take what they can from it and move on. It would be an inverse mirror world of the decomposing internet cadaver of today.