What Do Right-Wing Jews And Leftists Have In Common? 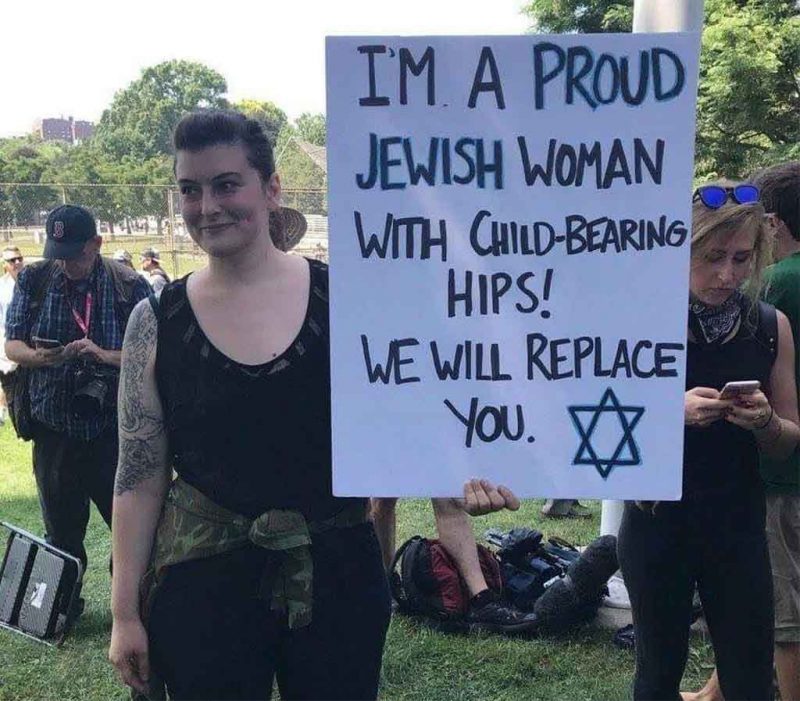 How many times have you seen, in Right-winged circles, Jewish folks reject the idea of European nationalism for Western countries, yet promote Jewish nationalism for Israel? It isn’t uncommon even amongst conservative-minded Jews. Take Ezra Levant of Canada’s The Rebel Media group. He’s very pro-Israel but anti-white identity-based politics. In fact, he’s more than willing to use Europeans to promote the state of Israel. “Race game for me, not for the thee!”

Now, he may defend against anti-white rhetoric and propaganda, but he does not encourage pro-white politics. Is that not, on some level, contradictory given the state of non-white Western immigration, along with the raising anti-white hatred from set ethnic groups?

Do Right-Wing Jews Care About The Gentile? 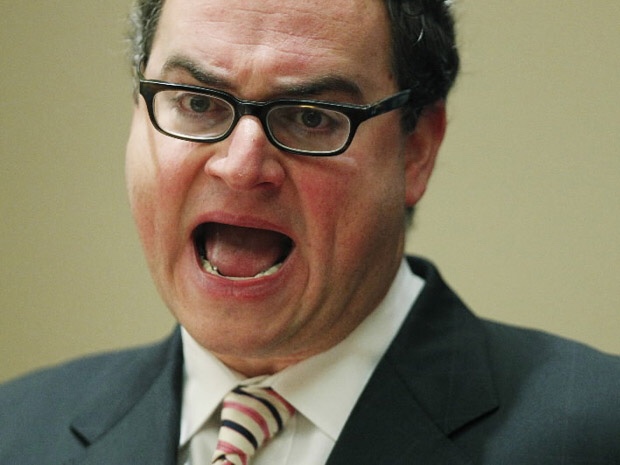 There is a similarity between ethnocentric (or nationalism) Right-winged Jews and Leftists. Both use the past to justify the contemporary. Jews use the Holocaust — which has been tirelessly drilled into our skulls — to disparage the rising interest of European-based politics just as Leftists use the “we are a nation of immigrants” rhetoric to guilt anyone who supports strong borders and enforced legal immigration into back down.

This recognition exposes one thing they both have in common: An anti-European sentiment. If both are against Europeans preserving their own tribe, then why should any European-American conservative support either Israel or Leftist ideology?

Many West-based Christians support the state of Israel without much thought. It is fascinating that so many Jew-run organizations support a borderless society for European-based majority countries, which will not ultimately benefit or continue the Western schools of thought, as the European Israel-supporting Christians themselves still back Israel. It’s ethnic suicide, cultural suicide, Western suicide.

Leftists despise the white race. This is as obvious as Katy Perry being a scientific dumbass. Conservative Jews may not necessarily despise the white race, but they most certainly despise explicit white-based immigration laws and policy; thus, in return, they logically support the vanishing of the entire gentile race. Logically speaking, I cannot foresee any other understanding than this conclusion.

Again, as already mentioned, Right-winged Jews use the Holocaust as a defense against rising interest in pro-European politics whilst the Leftists use “we are a nation of immigrants” as their defense against European-based politics. Leftists will most certainly use the Holocaust as well, but this recognition of utilizing the past to garner support against pro-white politics is an ever-going trend.

Civic Nationalists Do Not Understand That Race Creates Culture 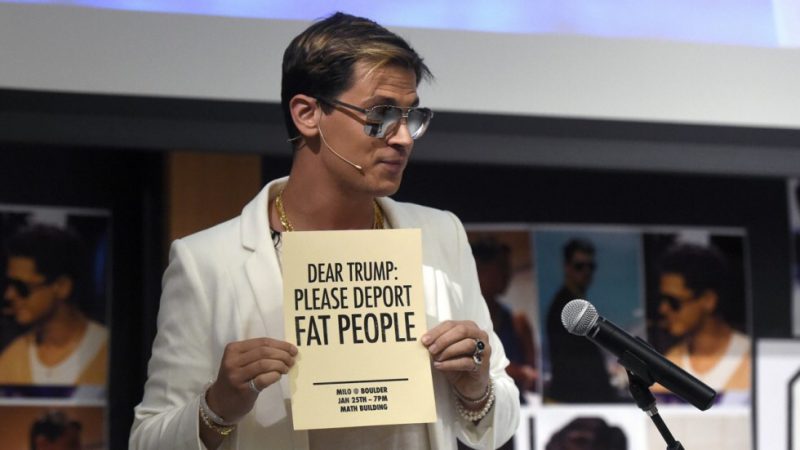 Consider the likes of Milo Yiannopoulos. A man quite (in)famous as a rising star and his ever glorious “Dangerous Faggot Tour” which sent Leftists into screaming lunacy. He was a great MAGA propagandist (same for Mike Cernovich), but he failed on one front: race.

Folks like Mr. Yiannopoulos would describe themselves as “Western chauvinists.” It breeds this idea of “the West is the best!” A darling sentiment which reeks of naivety and dogmatic adherences. But what folks like Mr. Yiannopoulos either fail to grasp, or refuse to address, is that culture originates in race and ethnicity; it is genetic. You do not have to like that stone-cold fact. But it’d be appreciated if they didn’t drool and fight against truth as if retarded sheep to the slaughterhouse.

Many folks (including Alex Jones) briefly went under the banner of being Alt-Right. It wasn’t until the (in)famous Heilgate controversy that the great divide between the Alt-Lite and Alt-Right began. And, as one may expect, those who were once somewhat comrades in at least the support of now President Trump, have separated into opposite camps. And there was no shortage of the term ‘Nazi’ being thrust into every damn mainstream media propaganda outlet.

You cannot logically deny European-founded values and still embrace Western-based values. It is an oxymoron and many right-winged Jews, again, fail or refuse to grasp this very basic understanding.

To make this brief: why do European-American Christians support Israel when so many Jewish folks do not consider the European tribe’s preservation just as well? Does it really boil down to Israel-supporting white Christians believing this one ethnic group is God’s chosen people?

I’m unaware of the precise answer, but I’d wager it stands as two things: one is that, yes, they believe the Jewish folk are God’s chosen people, and the second being that it has been terrifyingly drilled into our skulls since birth that, as a good and moral US American citizen, you must support the borders of Israel. No questions asked. Well, now I’m here to ask: why?